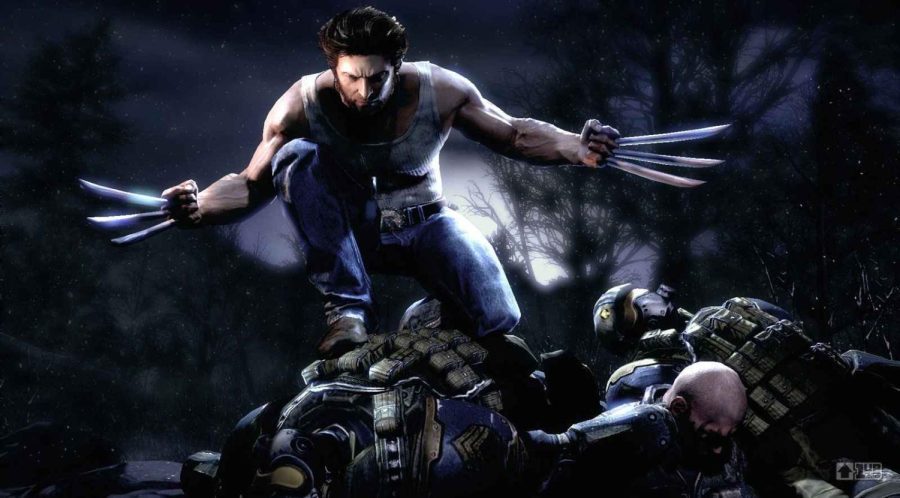 Let’s go back to the simpler time of 2009. A time where Blockbusters cornered strip malls as far as the eyes could see, where the youngsters of Gen Z were too busy with Modern Warfare 2 and Club Penguin to know what a recession is and the Harry Potter book-to-film lag time was a mother four years. It was a time when the cinema was the magical realm of broken arcade cabinets, overpriced food, sticky armrests and the silver screen was filled with terrible superhero movies and CGI-ridden nostalgic cash grabs.

Not much has changed on a surface level, but so much has at the same time. Go back to a late 2000s era, a distinct era where nuggets of good movies sheltered in the cascade of garbage was the norm. From “Terminator” to “Transformers” to even “GI Joe,” like the United States at the time, nothing was working and everything was going wrong.

On the conveyor belt of summer blockbuster disasters was “X-Men Origins: Wolverine,” the Hugh Jackman superhero origin story set to start a new saga of X-Men cash grabs under Fox. With the film leaking a month before release, coupled with re-shoots and delays, which were spawned by executive feuds, it truly was a 2009 staple of a movie. It was released to critical and audience condemnation, sinking whatever plans Fox had justifiably lost to time.

In the background of this popcorn-drenched haze, the licensed video game of the movie was released, as if nothing happened. Developed by Raven Software and published by Activision, this action beat-em-up was ported to all the platforms — as a movie game was seemingly required to do — from the Nintendo DS to the PS3.

On the surface, one would see this as another waste of plastic to throw into the shovelware pile of Hotel For Dogs DS cartridges and Night at the Museum: Battle of the Smithsonian discs. It would be a cardinal sin to do so, however, as defying all odds, X-Men Origins: Wolverine for PS3 is one of the most awesome and violent comic book titles to grace the system.

Taking notes from the Ninja Gaiden games, the brawler has the titular Wolverine ripping enemies apart while lunging across the room, gore and blood effects in full volume. The power fantasy of adamantium claws and indestructibility are executed to great effect, with a myriad of combos and finishers and an impressive gore-regeneration effect on the player model. The health status can be read in real-time — as the skin and muscles of Wolverine are ripped and shot open, they slowly fix themselves over time.

The plot is a mix of the 2009 movie and a new prequel story of Wolverine fighting mercenaries in Africa, Cold War style. Given the source material, the terrible renditions of Sabretooth and Gambit at present, and the awful Deadpool, I, to this day, have no idea what went wrong. To save it are comic callbacks with Mystique and the Sentinels to drive the level-by-level stages, with mild puzzles to break up the violence.

Violence never gets old as you unlock new combos that have Wolverine stabbing, throwing enemies into each other, cutting off arms and then impaling them with a forklift — all in a pure dark comedy fashion. There’s even a lunge move where he can dive at enemies across the room and beat them to a pulp.

The plot is lost in the carnage but never loses focus of its core combat strengths. It can be beaten in less than 10 hours, but by its end, it gives a fulfilling package that can be replayed years later with similar joy — if you can find a used copy. Most go for upwards of $50 on consoles.

Nevertheless, it should be appreciated, this movie-licensed abomination, for taking what could have been a soulless cash grab and making it into an extremely fun, wish-fulfilling Marvel game any fan should try out.