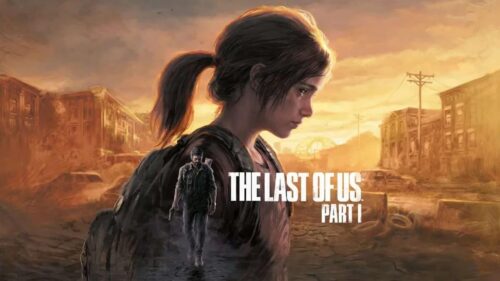 There is something different when you play The Last of Us Part 1, which goes beyond just a prettier coat of paint, and that difference is pain. Before I go any further, let me preface this by saying I’m no stranger to The Last of Us. it’s a game I purchased again for my PS4, and it’s a game I’ve been waiting to rebuy since getting a PS5. Something about The Last of Us reached into me and made my cold heart feel alive, and that can’t be understated.

It goes without saying that The Last of Us has always been magnificent, but now, it’s a masterpiece. Don’t get me wrong; there is nothing inherently wrong with the original version of The Last of Us. And the PS4 remaster probably didn’t need to happen; however, The Last of Us Part 1 brings something to the table that elevates the entire experience: raw pain.

Facial expressions are one of the biggest things that date games from the last 10-15 years. I’m not saying that the characters didn’t have expressions; I’m just saying that you had to use a lot of imagination to read those emotions, something that The Last of Us Part 1 completely does away with. 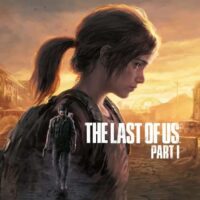 The Last if Us Part 1

I’ve seen many talks online about whether The Last of Us Part 1 should even exist and if we needed a remake of a game that’s only ten years old. Upon completing the game last night, I can confidently say that The Last of Us Part 1 is the best way to experience this masterful game. For anyone new to the franchise, this is absolutely the version you should start with and for those just wanting to replay a beloved game at its best, you won’t go wrong here.

Everything that’s not a con. Seriously.

There is a “buyer fatigue” here. Some of us have gone through buying the game first on PS3, then again on PS4, and to ask people to buy it a third time is a little bit rough

No matter how you cut it, it’s expensive for a game that’s essentially ten years old, even if it no longer looks it