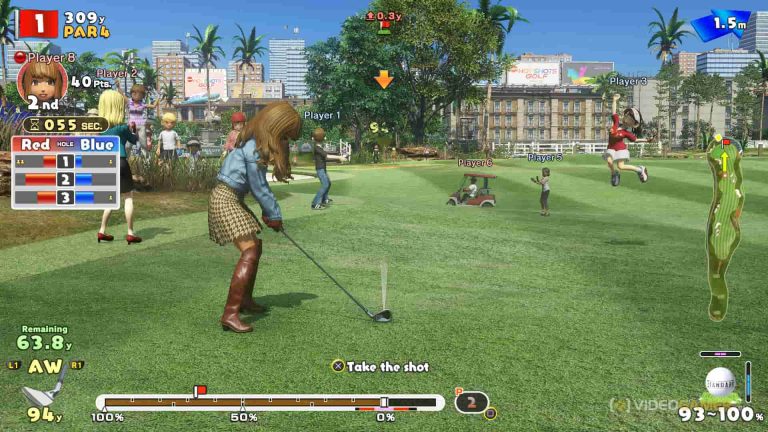 Clap Hanzthe studio behind Everybody’s Golfhas registered two trademarks for what may be related to a new golf video game.

The two trademarks were registered to the company and published in Japan, with one titled Easy Come Easy Golf and the other Anytime Golf. It’s likely they are the western and Japanese titles for the same game, as the were registered on the same day.

What isn’t known yet is if this relates to a brand new game or a possible port of Clap Hanz Golf, which was released in April 2021 as an exclusive to Apple Arcade.

Various games that were released as Apple Arcade exclusives have since tripled onto other platforms, so we can’t rule out the possibility of Clap Hanz Golf following soon.

Since its formation in 1998, Clap Hanz has worked extensively with Sony Interactive Entertainment on the Everybody’s Golf franchise, as well as Tennis and VR spin-off titles. The release of Clap Hanz Golf marked the end of 22 years of exclusivity with Sony’s PlayStation brand.

Sony announced earlier this year that it will be shutting down the servers for PS4’s 2017 title Everybody’s Golf in September this year.