Sony knowingly conceals a defect in its PlayStation 5 (PS5) video game system that causes the system to suddenly crash while users are playing games, a new class action lawsuit alleges.

According to the complaint, the PS5 contains a defect that causes the console to suddenly power down while the user is playing video games, often losing saved gameplay.

“While the PS5 can be used for many entertainment purposes, playing video games on the console is its primary function,” Trejo states.

“The Console Defect affects users’ ability to play video games and compromises the primary function and overall usage of the PS5.”

Trejo alleges Sony was aware of the Console Defect through warranty repair requests, online consumer complaints, and its own online service resources.

“However, despite its knowledge of the Console Defect, Defendant failed to, and continues to fail to, disclose the defect to consumers prior to them purchasing the PS5, nor has Defendant taken any substantial action to remedy the problem,” she states.

Since its launch in late 2020, Sony has sold more than 19 million units of the system worldwide, the lawsuit states.

Before its release, Sony advertised the console as coming equipped with “lightning speed, breathtaking immersion [and] stunning games.”

However, months after Trejo bought hers at a Walmart for $499.99 plus tax, the console began to consistently crash. She says if she and others had known about the defect, they wouldn’t have bought the PS5, or would have paid less for it.

Trejo seeks to represent customers nationwide who bought a PS5 in the United States, plus an Illinois Subclass.

She’s suing for violations of the Illinois consumer laws, and for breach warranty and unjust enrichment. Trejo is seeking certification of the class action, damages, fees, costs and a jury trial.

This is not the first lawsuit the company has faced over its controllers. Last year, Sony was hit with a lawsuit alleging it knowingly sells PlayStation 5s with defective controllers that “drift” in-game without prompting.

What do you think of the allegations in this case? Let us know in the comments!

Tea Sony PS5 class action lawsuit is Christina Trejo v. Sony Corp. of AmericaCase No. 1:22-cv-03603, in the US District Court for the Northern District of Illinois.

We tell you about cash you can claim EVERY WEEK! Sign up for our free newsletter. 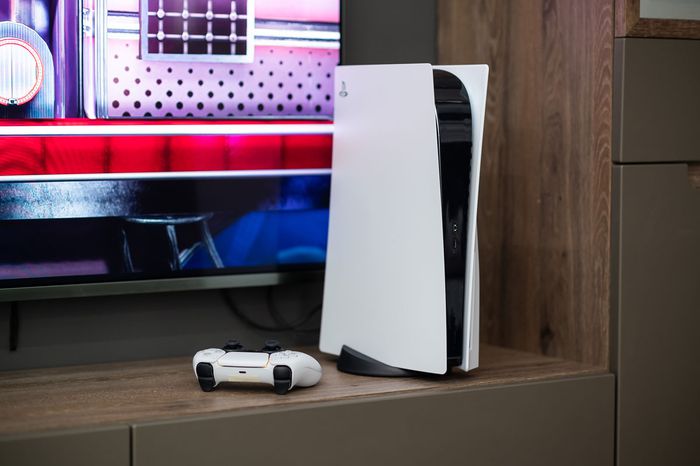