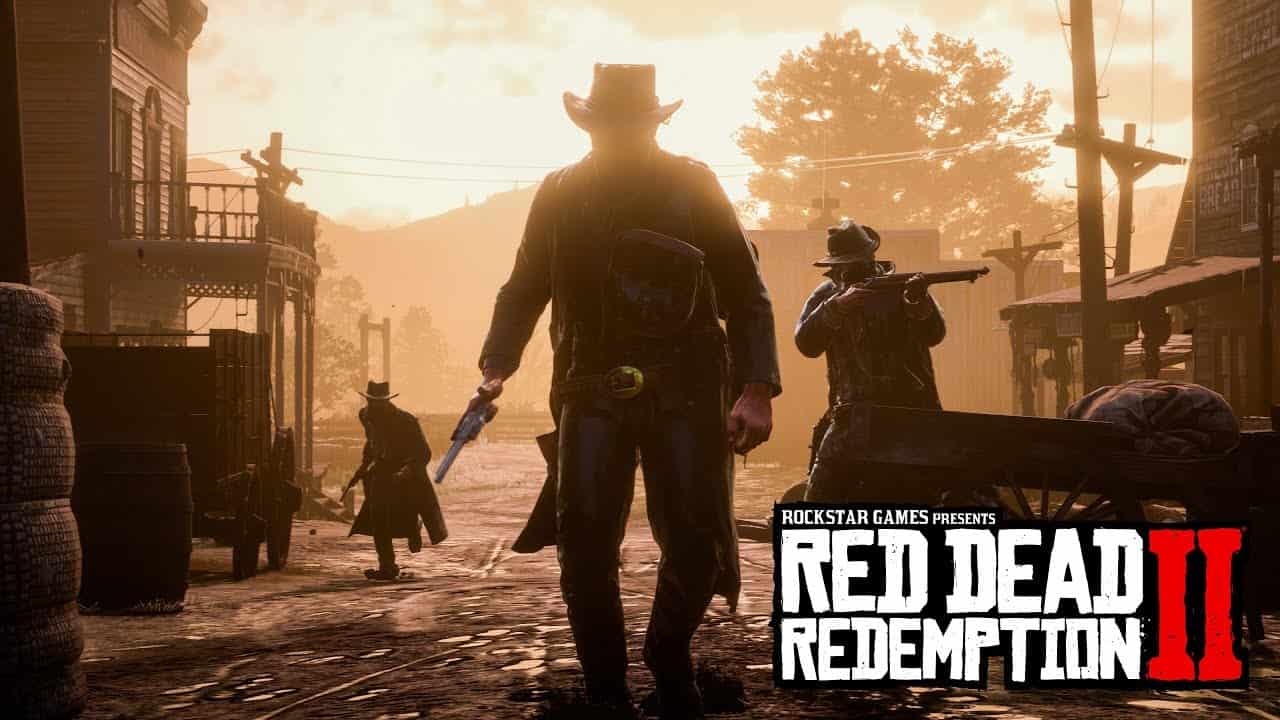 That’s at least according to insider Tez2, who also reported last week that Rockstar Games has shelved its plans for a Red Dead Redemption and Grand Theft Auto 4 remaster. Now, it appears the company is also putting on ice its plans to bring RDR2 to new consoles.

Per Tez2, it doesn’t look like Rockstar Games wants to ship out a new enhanced version of #RedDeadRedemption2 for next-gen consoles anytime soon.

It’s an absolute crime to abandon this game over GTAV. pic.twitter.com/lZWsJTX8sq

It’s not great news for Red Dead Redemption fans at this point, especially as Rockstar is also putting the kibosh on major updates for Red Dead Online as it ramps up production of Grand Theft Auto 6.

Meanwhile, Grand Theft Auto 6 is currently in development for PS5, PC, and Xbox Series X/S and is currently without a release date.