Like all other computing systems, gaming consoles also experience bug issues from time to time. Although these bugs are not as common as we have them on smartphones or tablet PCs, consoles have bugs. HASccording to Japanese media jisakuhibi, when using the variable refresh rate synchronization (VRR) function of the Sony PS5, temporary flickering and display panel burn-in may occur. This new issue appears to have a link to the latest update. While there is no fix for the issue as of now, it appears that not all unit experiences the problem. Presently, it is recommended that you disable VRR before updating the latest Sony PS5 firmware. 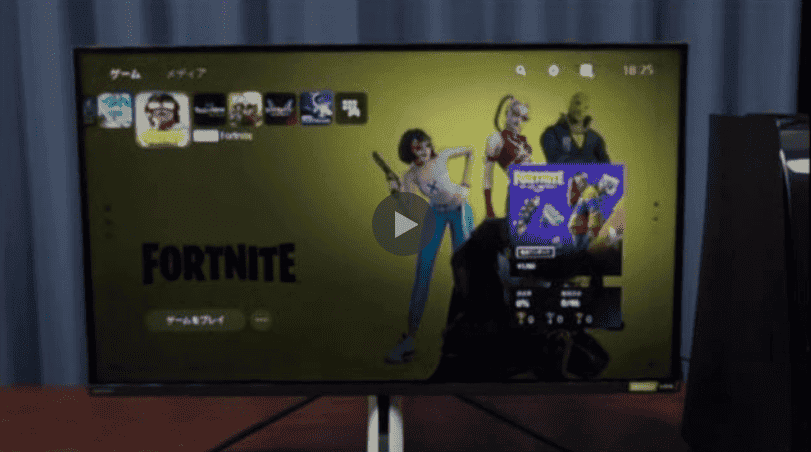 Sony PS5 VRR issue has no fix for now

According to reports, even Sony’s own gaming monitor, INZONE M9, has the same situation. Thus, this is obviously not an issue with the monitor that you are using. There are already screenshots and images of this problem on Sony’s own monitor. This problem can be reproduced in “Marvel’s Spider-Man” and “Ricky and Clank: Time Jump”, players need to set the screen to “loyalty (image quality first)” or “performance RT”, and play for a few minutes. 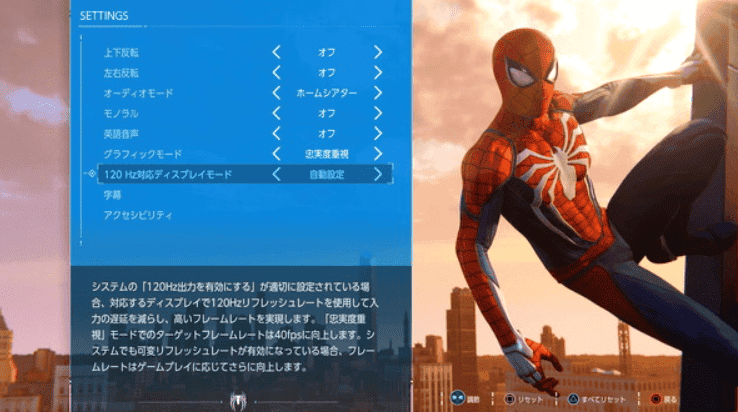 If the flickering occurs when playing games with active VRR on Sony PS5, the symptoms will not improve even if the player performs actions such as “Quit Game”, “Power Cycle Monitor”, “Initialize Monitor’s OSD Settings”, etc. Players will need to turn on the monitor with VRR off, and symptoms will fade over time. 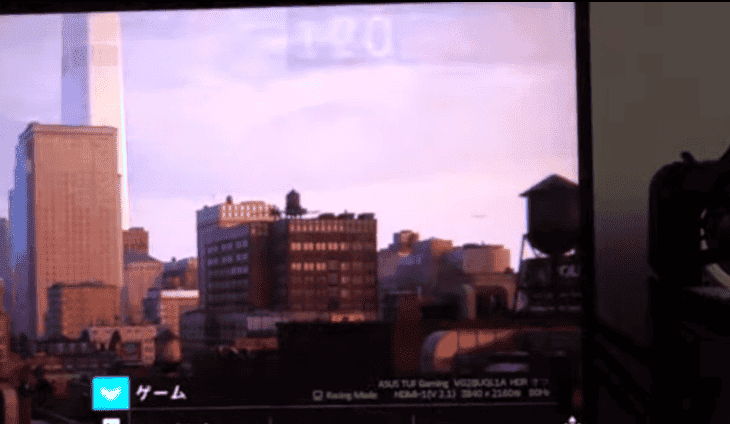 Additionally, once the flicker occurs, the flicker will continue even if the player changes the video input to the Windows PC’s DisplayPort (VRR sync off). The flickering period depends on the screen refresh rateand may also cause burn-inwhich is the afterimage of the previous image on the screen. 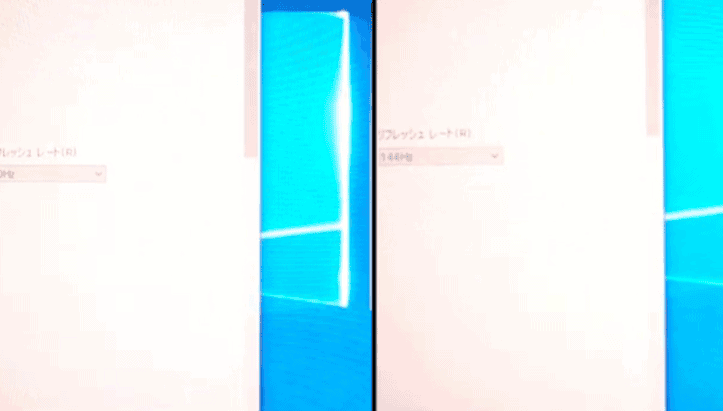 Have you encountered this problem? If you have not, please follow the recommendation above to avoid the issue.