While the Summer Games Fest has come and gone, the Summer season has just officially begun and many different game titles across the big four platforms, Playstation 5, Xbox Series X|S, Nintendo Switch, and PC, have all been revealed during the month of June. While many of these titles have been announced before the Summer showcase, such as Sony’s State of Play live stream, a handful of newly revealed titles have been the talk of the town. Digging deep into the showcase, here’s a quick list of some of the biggest reveals that are either exclusive or timed exclusive for the Playstation 5. 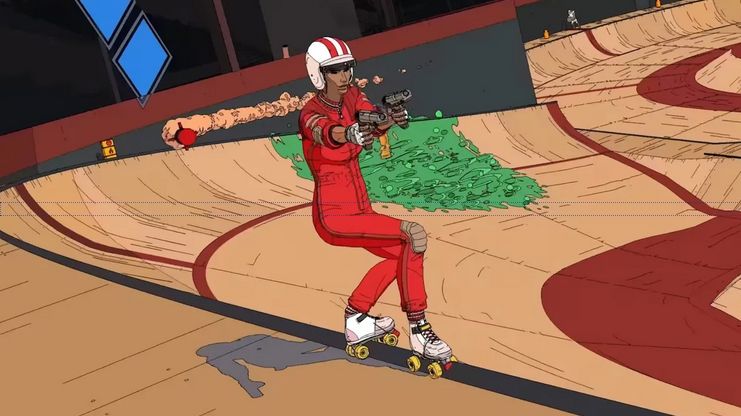 From the creators of OlliOlli comes a crazy take on sports action and gun action. Rollerdrome is a high-action third-person shooter set in a dystopian 1970s comic book world, like play as a competitor who must survive this new corporate-sponsored blood sport. Players will be able to wield tons of ranged weapons while pulling off sick roller skating tricks along the way. Rollderdrome will incorporate the same kind of slick, free-flowing gameplay as OlliOlli while offering brutal challenges to complete and many story secrets to uncover.

Rollerdrome will be released as a console exclusive for the Playstation 4 and Playstation 5 on August 16th, 2023. 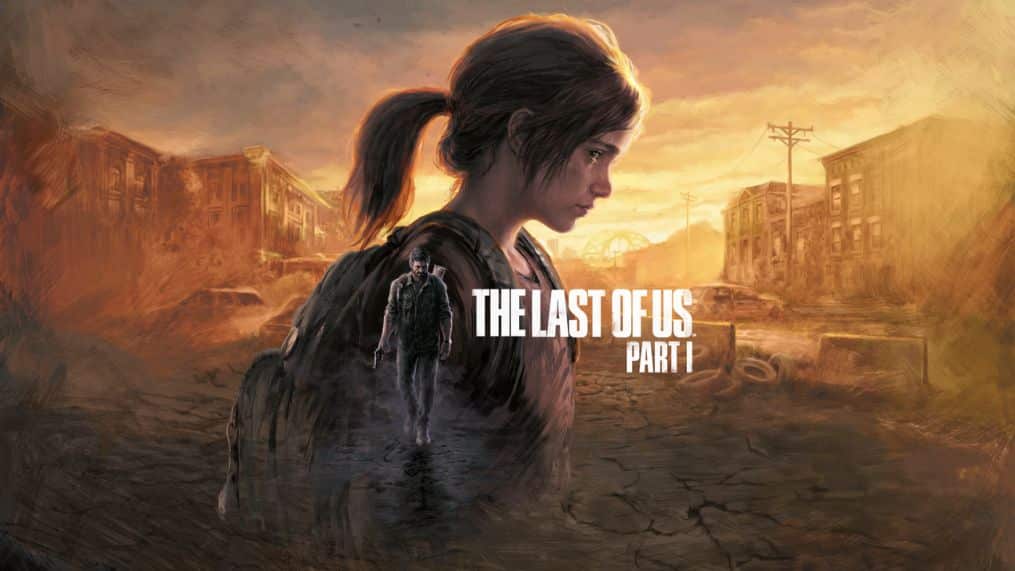 Despite the early reveal leaks, the announcement of The Last of Us: Part 1 still surprised and excited TLoU fans everywhere. Not to be confused with “The Last of Us Remastered” on the Playstation 4, The Last of Us: Part 1 is a complete visual and audio remake of the 2013 original, as everything has been remade from the ground up. The models, the environments, and even voice acting have been completely redone to give the game a whole new look and feel while retaining the same gripping and suspenseful story that fans fell in love with so many years ago. Along with this, there will also be a standalone multiplayer game based on The Last of Us, and it will be extensive and story-driven just like the single-player campaign.

The Last of Us Part 1 will be released as a console exclusive on the Playstation 5 on September 2nd, 2022with a PC port planned sometime in near future. 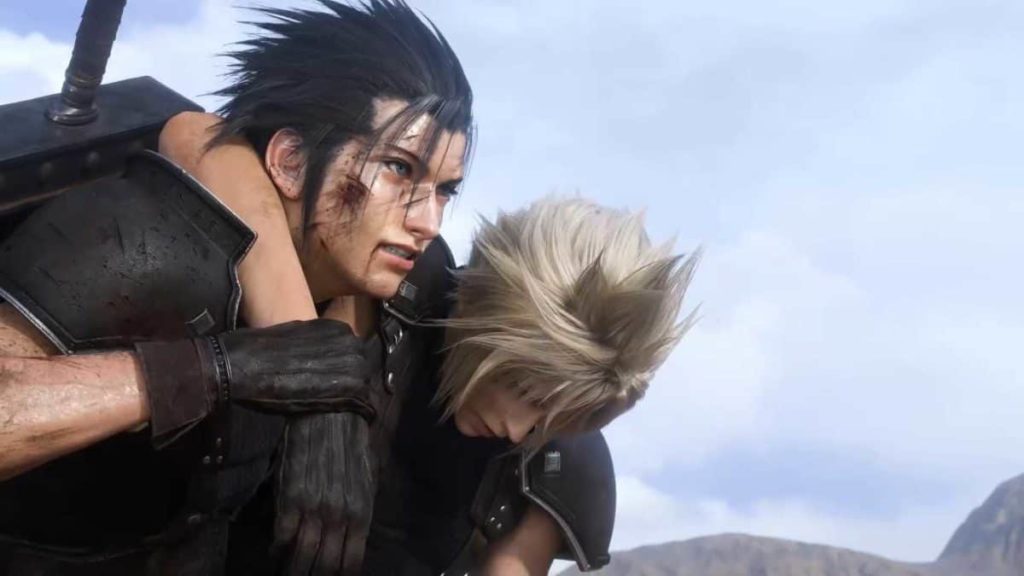 Final Fantasy VII Rebirth will be released first on the Playstation 5 as a timed exclusive sometime during the Winter season of 2023. 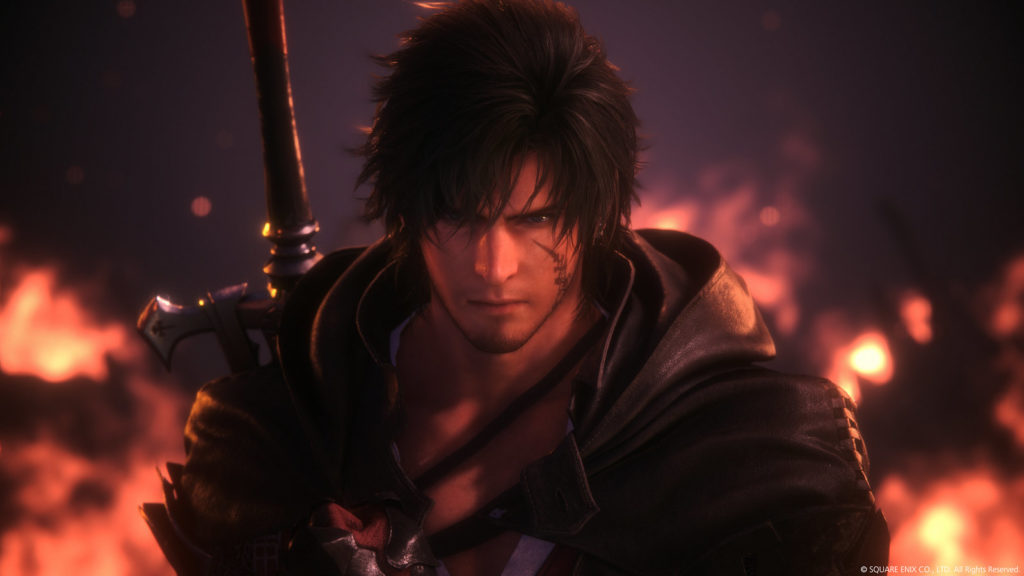 Before the arrival of Final Fantasy VII Rebirth, Square-Enix has been hard at work with the next installment of the series. Final Fantasy XVI is an action-roleplaying game set in a brand new world called Vallsthea, where players will take control of several different characters, with the main protagonist being a mystic swordsman named Clive Rosfield, who must begin on a quest for revenge after witnessing events surrounding the dark beast called Ifrit. The overall story will be surrounding many classic Final Fantasy beasts including Ifrit, Leviathan, Bahamut, and more. The game’s development is still being headlined by Naoki Yoshida as the producer, along with the same developer behind the highly successful Final Fantasy XIV MMORPG.

Final Fantasy XVI will be released during the Summer of 2023 as a Playstation 5 console exclusive. 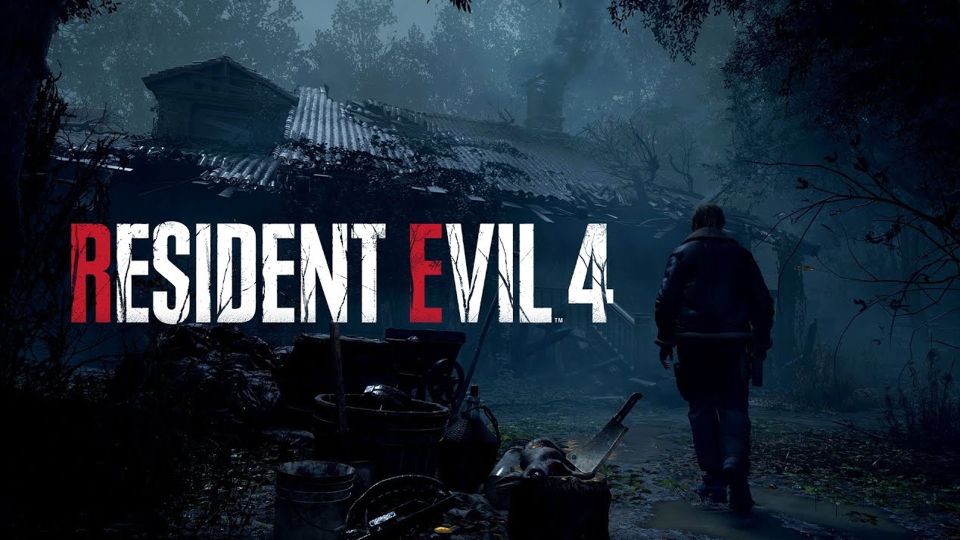 While many rumors were spoken about this game’s existence, Sony and Capcom finally pulled the curtain off of this project, with massive fanfare from many Resident Evil fans all over the world. As Resident Evil 4 is getting a complete remake from the original 2005 Nintendo Gamecube release, Resident Evil 4 (2023) will feature a much darker story and tone compared to the original, as Leon will be taking his special agent role much more seriously this time around. The entire world will be much darker in tone but will retain the same tense gameplay which served as a blueprint for third-person action-horror games that came after it’s initial real. 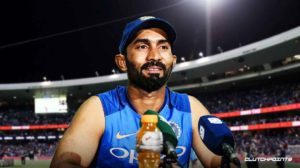