Lollipop Chainsaw is a highly interesting video game. Released back in 2012, the hack-and-slash title was the brainchild of video game director Suda51 and famous film writer/director James Gunn. Though not fully appreciated during its time, Lollipop Chainsaw will be getting a second chance in 2023 with a full-blown remake.

As mentioned, the title will be headed by Dragami Games, a studio consisting of “a combination of development staff from the original version [of Lollipop Chainsaw]including Yasuda as producer, and new development staff.” 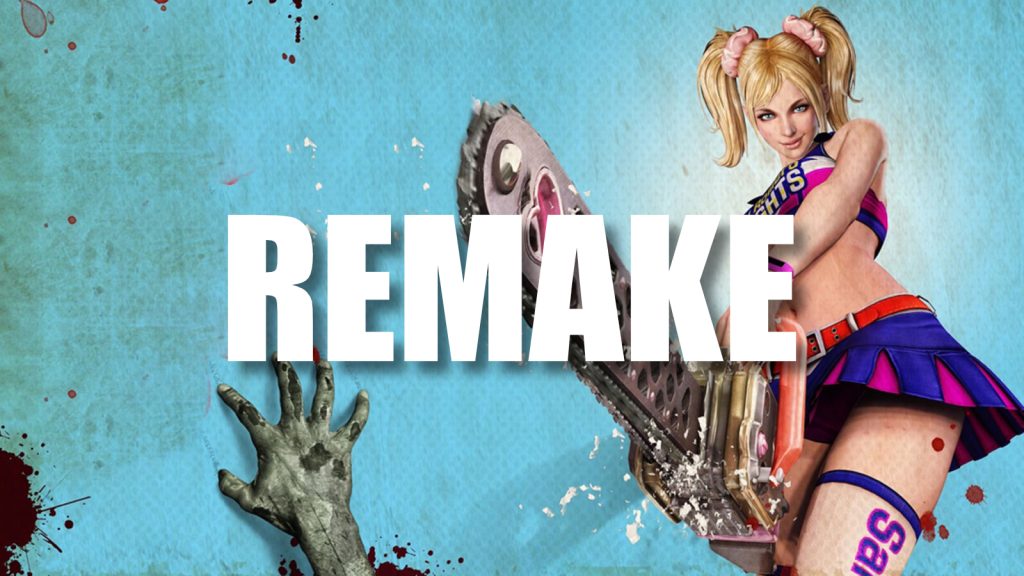 No platforms have been announced for the game so far, though the studio did briefly discuss how it will use the ‘next-gen’ hardware of the PS5 and Xbox Series X|S, allowing them to take “a more realistic approach to graphics” – which will be interesting to see considering the original release’s focus on stylized graphics.

Finally, it was confirmed that much of the game’s soundtrack will be replaced due to licensing. This is unfortunate, though is in no way uncommon within the video games industry, and so we can only hope that the new music maintains the game’s identity.

KitGuru says: Are you excited for Lollipop Chainsaw? Did you play the original game when it was released? What do you think of the decision to change art styles? Let us know down below.