SEGA officially announced during Anime Expo 2022 that they will finally bring Phantasy Star Online 2 New Genesis over to the PS4. This version of the game will launch on August 21st, 2022, and will give PlayStation owners access to an entire year of updates, including the newest update, “Frozen Resolution”. If you haven’t checked it out, this one introduces the snowy Kvaris region with a ton of new enemies to encounter as well as new characters, combat, and the new “Waker” class. No word yet on whether or not Sony is actually going to play nice and let cross-platform play happen, but we hope they do as it would be amazing to have a new influx of players meshing together. We’ll keep an eye out for more details as we progress toward its release. 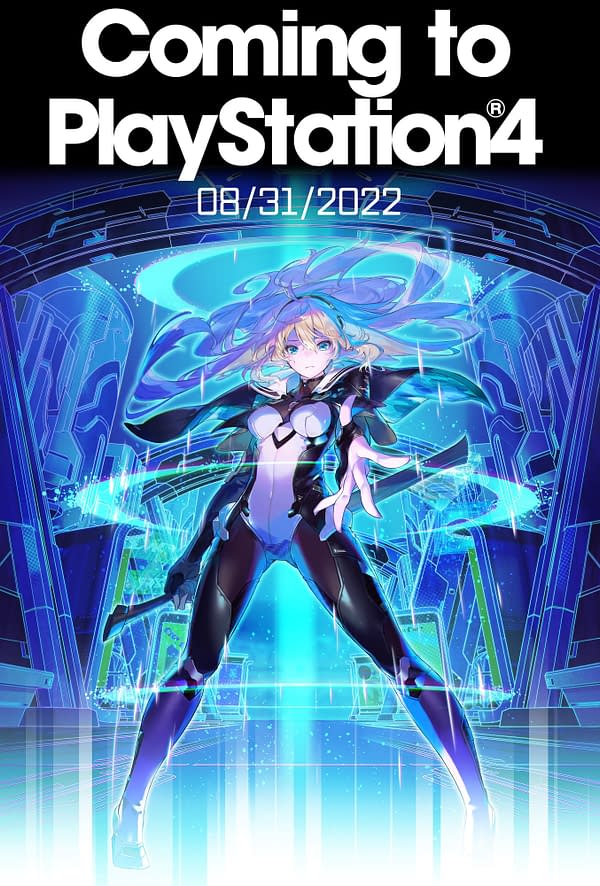 Set 1,000 years after the events of Phantasy Star Online 2, Phantasy Star Online 2 New Genesis takes place on Halpha, a planet on which ARKS (soldiers of the Oracle colony fleet in the Phantasy Star Online 2 series) are locked in a battle for dominance against the mysterious DOLLS. PSO2: NGS features new and improved action combat and character customization, allowing for more flexibility and expression than ever before. Choosing from four unique races and eight classes, players can join forces with other operatives to experience unforgettable battles and boss fights in brand new locales, with an emphasis on flowing, flashy mobility to conquer and explore sprawling open environments. Players will be able to do all of this with friends on both PC (Steam / Windows 10 / Epic Games Store) , Xbox One and PS4 thanks to cross-platform play.