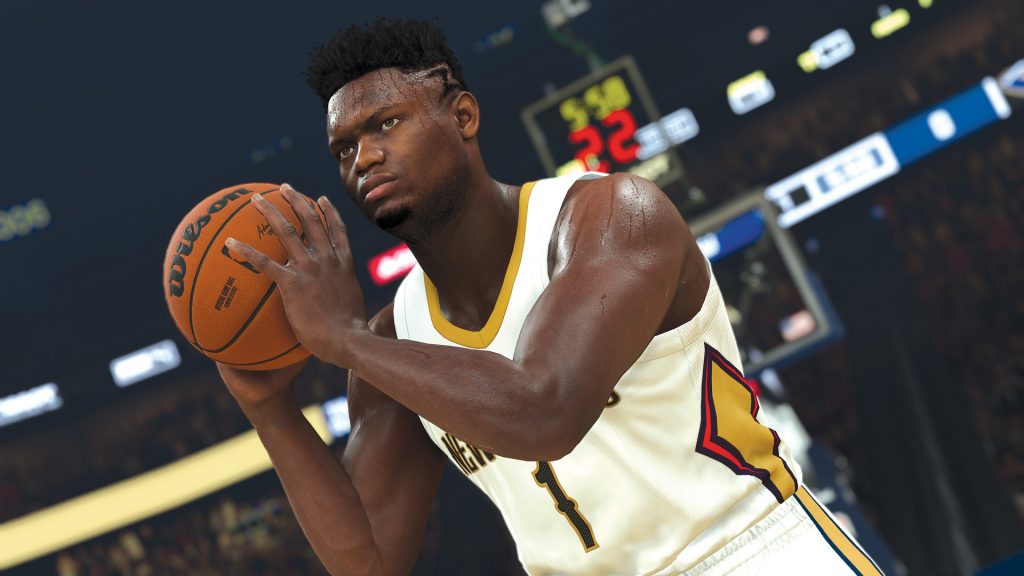 We’re officially more than halfway through the year, which means we’re at that point where we begin to see new yearly installations in licensed annual sports franchises. Of course, reveals for those games will also be coming in the weeks ahead, and it seems that NBA 2K might be among the first to go.

Taking recently to Twitter, publisher 2K Games teased that reveal, stating that the cover stars, release date, and gameplay details and first looks for this year’s game in its annual basketball franchise will be coming soon. While there’s no word on how soon “soon” will be, July is generally the month where the yearly, NBA 2K games get announced, so it’s more than a little likely that NBA 2K23 will be announced in the coming weeks. Stay tuned for those details.

It’ll be interesting to see which platforms the game will launch for, though it’s likely that, at least for this year, the series will continue to be cross-gen. Until the new game comes out, there’s always NBA 2K22 to go back to, which is available on PS5, Xbox Series X/S, PS4, Xbox One, Nintendo Switch, and PC.

Don’t miss a beat as we reveal our cover stars, release gameplay first looks, and more.

❤ this tweet to opt-in for updates and make sure you know everything before your friends do. pic.twitter.com/p5njQsSM3u