Revealed today at Anime Expo 2022, Inescapable is a new “social thriller” game from Finnish developer Dreamloop that takes clear inspiration from Spike Chunsoft’s visual novel series Danganronpa. The studio is wearing that on its sleeve, though, with an initial announcement that hopes to capture the attention of fans of the series. Confirmed for release on PS5 and PS4, it’ll launch at some point next year. Check out the announcement trailer above.

Here’s the setup: 11 contestants have been kidnapped and taken to a tropical island where they are forced to compete against one another for a cash prize of $500,000. You play as Harrison, one of the participants taken against their will. The deadly challenge is presented as a TV show without any rules and no means of escape. 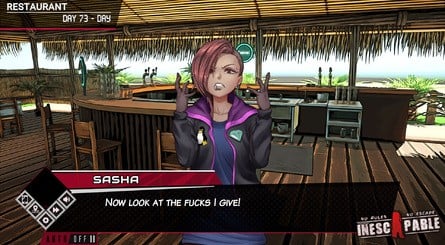 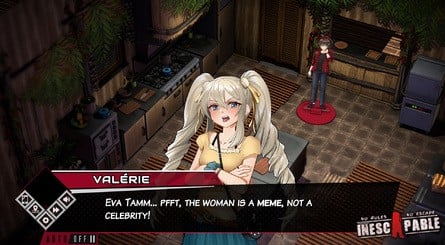 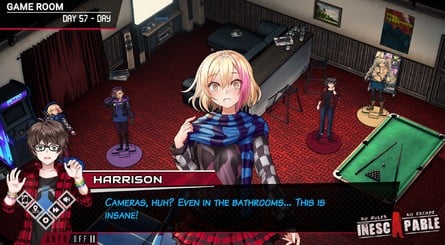 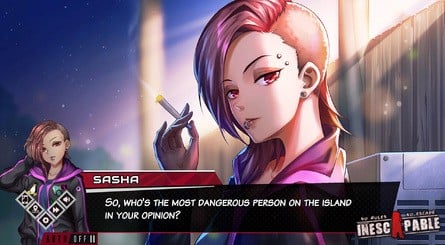 “Inescapable’s story explores human nature and how far people will go for social clout, wealth, and their own desires — and how much further they might be willing to go when they have permission to ignore the rules,” a press release says.

In the past, Dreamloop developer Stardust Galaxy Warriors: Stellar Climax for PS4, which our sister site Nintendo Life really enjoyed. “Fans of the genre should definitely check this one out,” it said in an 8/10 review. Since then, the studio helped port The Ascent to PS5 and PS4. Dreamloop founder and CEO said: “We’ve spent the last few years honing our skills and storing up a lot of creative energy for Inescapable. Now, with Inescapable in development, we’re taking the first steps toward showing the world that we make great games with heart and teeth.”