During this, the most American of weekends, let’s turn our attention to another great national pastime: gaming. It’s no wonder we’re such big fans. It’s a great escape: Immersing yourself in another world lets you take a break from this one, even when the sun’s out and the temperature’s up (sometimes especially then).

Great news: this Fourth of July weekend, Amazon and Walmart are cleaning house on the best for every console, with some epic price drops. No matter how get your game on — Nintendo Switch, PS5, PS4, or Xbox — there are mega-deals to be had.

From a galaxy far, far away to a fantastical world where teamwork is key, you’ll enjoy great escapes and incredible savings. But “add to cart” fast…with savings of up to 75% off, these picks will sell quickly!

Keep scrollin’ for our list of the biggest Fourth of July video game sales across the web. 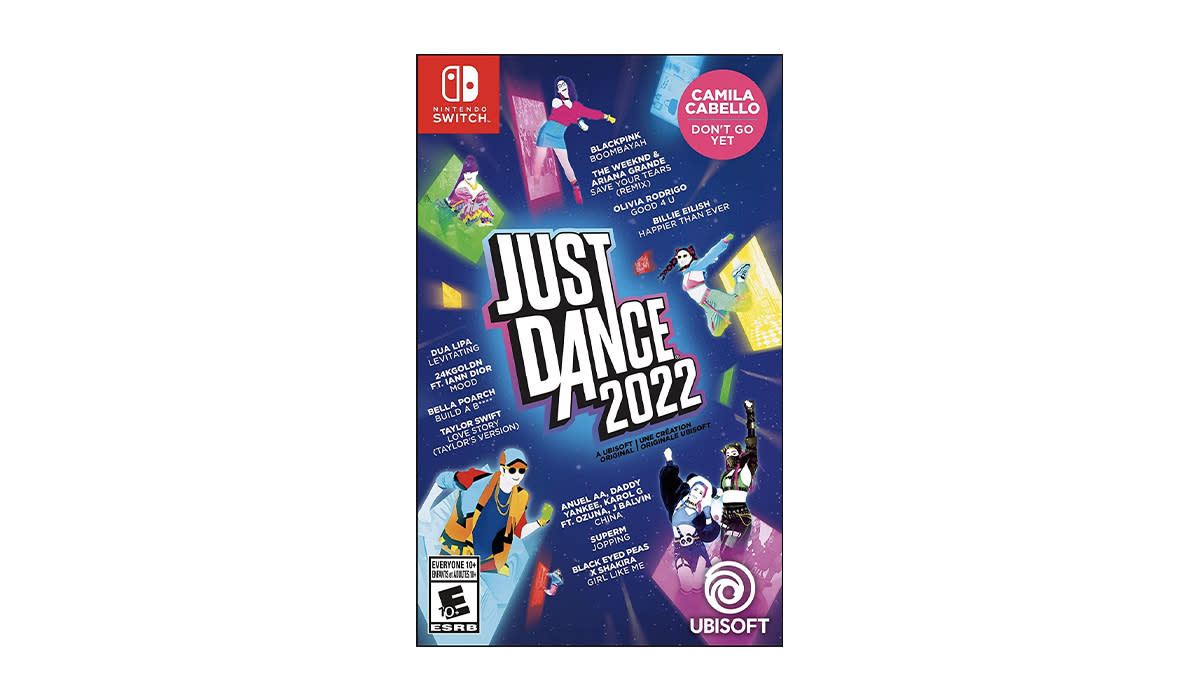 just dance is the ultimate at-home group activity, enjoyable with up to six players. But it’s also super-fun solo. There’s nothing better for the body and soul than dancing your heart out. You can even set a personalized custom playlist. The 2022 version includes hits by Olivia Rodrigo, Billie Eilish and Taylor Swift. Get the whole crew in on the action, whether you’re having friends over or just a fun family night. 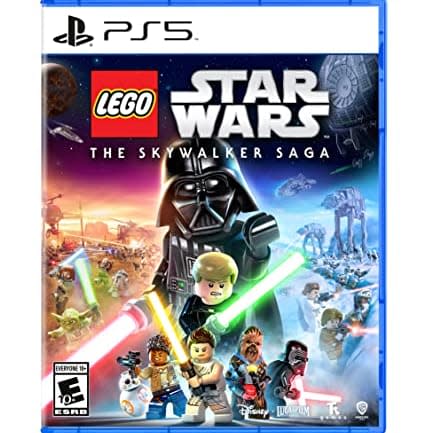 Lego Star Wars: The Skywalker Saga for Nintendo Switch is on sale for just $45 (the lowest price ever for this new fave), so act fast! The game features hundreds of playable characters, including heroes like Luke Skywalker, Chewbacca, Leia Organa, and Poe Dameron — and villains like Darth Vader and Kylo Ren.

“I’ve spent almost 50 hours on this game, and I haven’t even completed 1-3,” raved one five-star reviewer. “I have played almost all the Lego games available on the Switch. This is seriously one of the best, if not tea best…The free play is a blast, but doesn’t distract too much from the main story. The player will want to keep progressing to unlock new areas and planets, as well as new characters and abilities.” 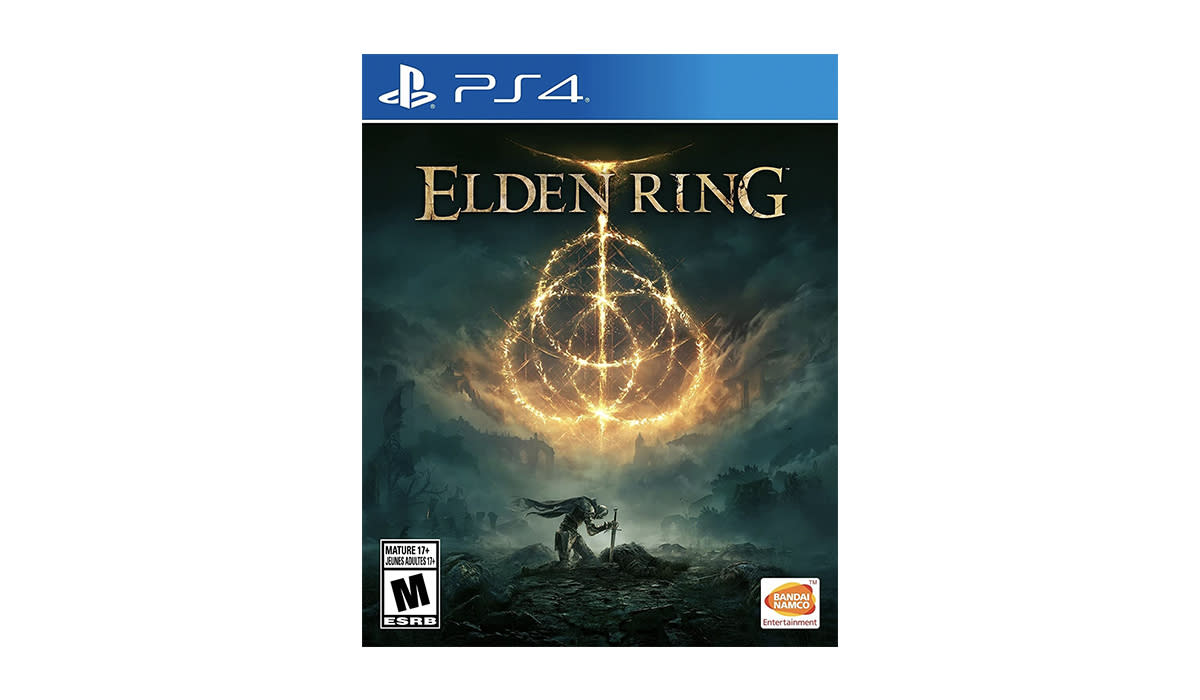 In Elden Ring, your character—of your own design—will solve mysteries and face fearsome enemies and creatures on a quest to become an Elden Lord of Lands Between. This is an award-winning modern classic, so be sure to snap it up for just $48 this 4th of July weekend…before everyone else does!

This game goes deep, shoppers say. “Game of the Decade,” raved a fan. “Incredibly fun and challenging game…also very rewarding.” Write another: “Incredible and huge! Elden Ring is an RPG that features deep systems and an open world that only gets better the longer you play.” 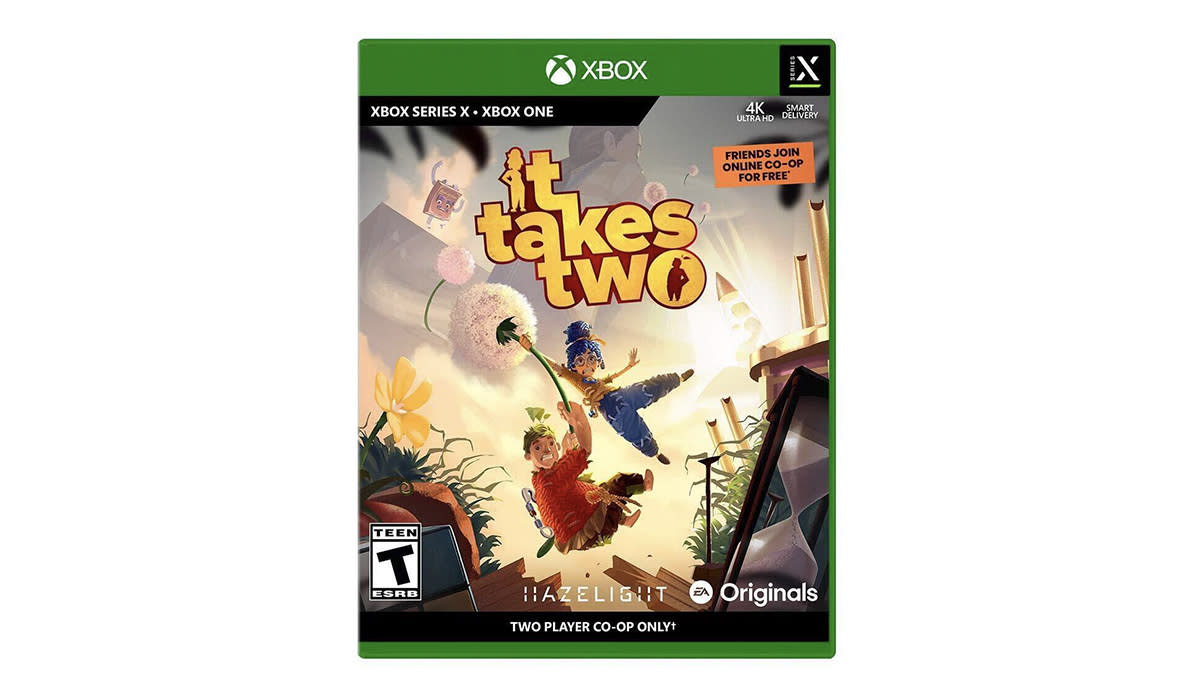 Play as the clashing couple Cody and May, two humans turned into dolls by a magic spell. Together, trapped in a fantastical world where the unpredictable hides around every corner, they are reluctantly challenged with saving their fractured relationship. The heartfelt and hilarious story weaves narrative and gameplay into a uniquely metaphorical experience, and players absolutely adore it!

“If you like to spend time with your kids this us a must buy,” said one happy reviewer. “I’m a divorced father with kids that game. My daughter and I have sooooo much fun [playing this] while talking and dealing with past hurt. What an amazing concept in a game. [Without] any issues at all, this is a great game.”

The reviews quoted above reflect the most recent versions at the time of publication.