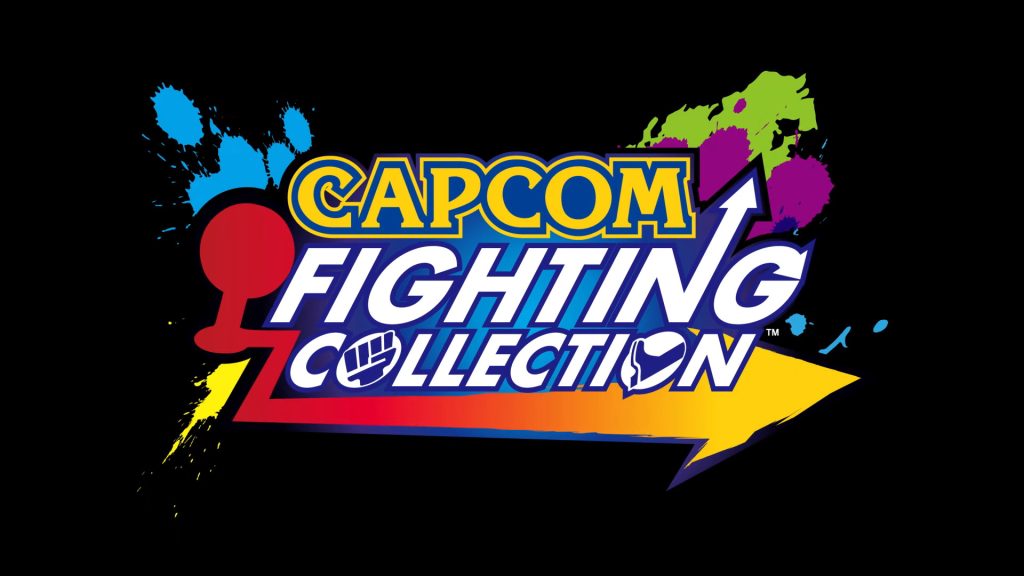 Multiplayer features in the games include ranked, casual, and custom matches. Online lobbies will support up to 9 players, and feature rollback netcode. All games also now have a Training Mode for players to practice. Along with these features, all of the games have also gotten balance adjustments, mid-game saves, new difficulty settings, and button customization.

Here’s the complete list of games in Capcom Fighting Collection.