In the list of top zombie games, you’ll feel horrified and terrified at the same time. Their challenge is for you to be quick-witted with an even faster trigger finger as they unleash an army of the undead on your doorstep. 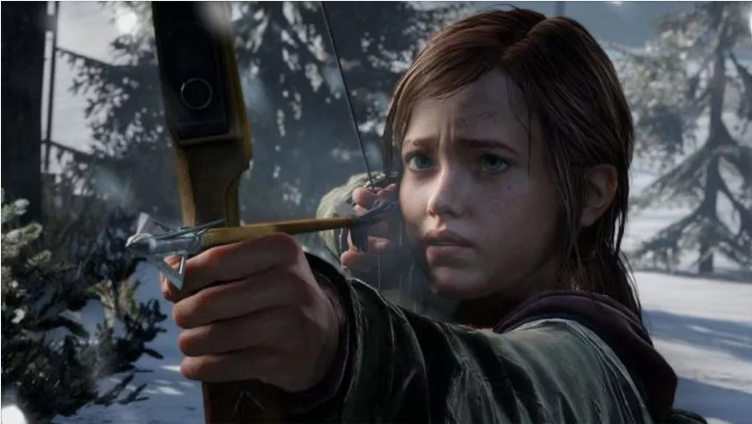 In order to make it through these games, you’ll have to take out the undead with a shotgun or gather enough resources to keep yourself alive. If you’re looking for a fast-paced, action-packed zombie game, go no further, this list is all you need.

The genre of Zombie Games is picking up pace in recent times. If you are into such zombie games, you are at the right place. In this article, we’ll tell you the 6 Best PS4 Zombie Games in 2022.

There’s no denying that survival games are popular among video game players. A large number of people participate in these games in order to complete certain tasks that have been set up for them.

Anything from getting out of a dangerous situation to saving someone’s life is the plot behind these games. Despite this, these games have proven to be little more than a marketing gimmick. But, it’s impossible to ignore the zombie subgenre when considering the best games for PS4. The Zombie series has been a huge success in this decade. 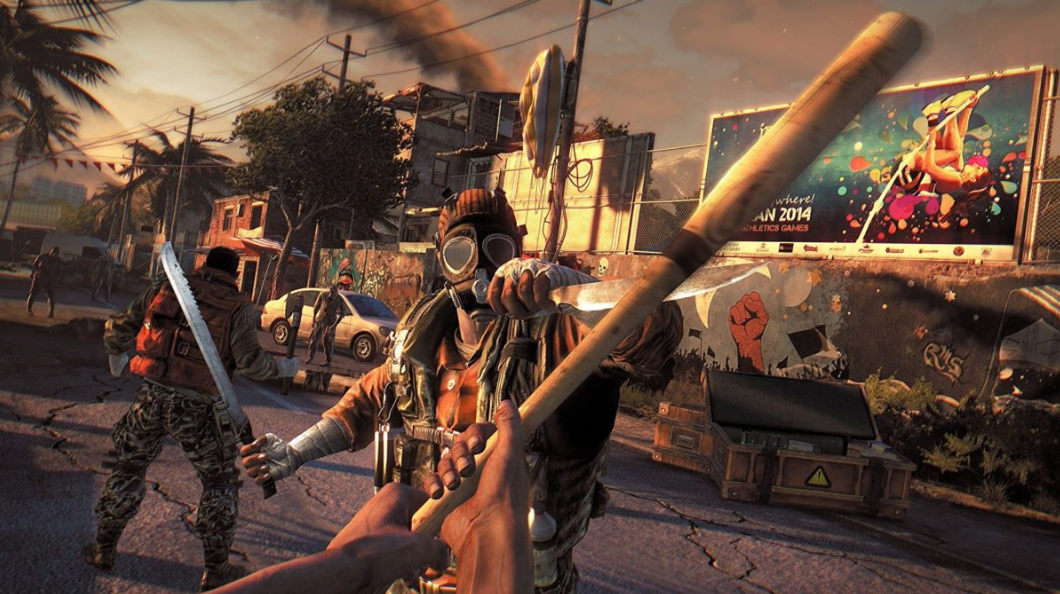 This game was created by Techland that was built on the foundations of Dead Island but with a dash of originality. One of the best open-world exploration games ever made. The ability to customize weaponry and the inclusion of some insane parkour rounds off the package of the game.

What has made the series famous is its parkour, in which you bounce from one structure to the next and from one pillar to another. If you’re looking for something that’s a step above the rest, do try this game.

2. The Last of Us Remastered 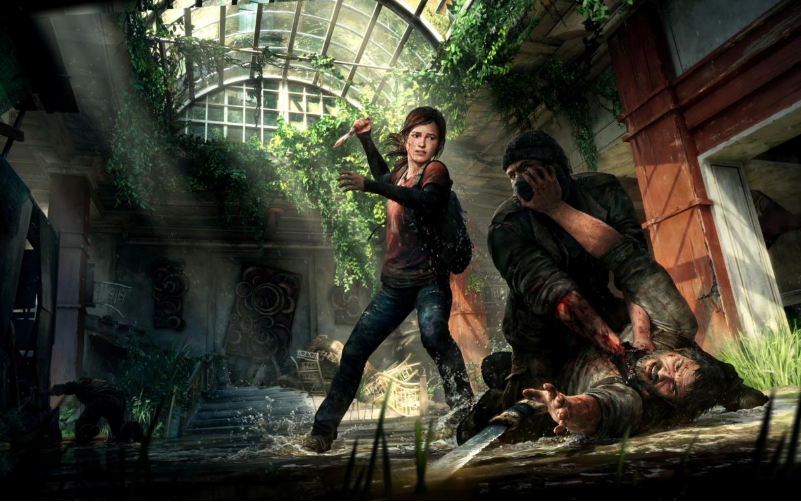 Who could have imagined that The Last of Us would be at the top of yet another “best of” list from us? But we’re a firm believer in consistency, which makes sense given how steadily the game has grown in popularity since its inception in 2013.

There’s a touching father-daughter interaction between Troy Baker’s Joel and Ashley Johnson’s Ellie in The Last of Us, which comes from two of the finest motion capture and voice performances ever.

The world of “The Last of Us’ is not going to forgive you. It’s something beyond your imagination and you should try it once. 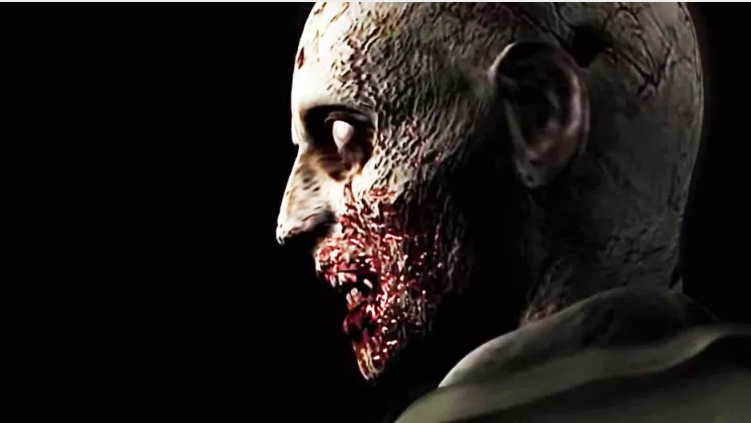 While many other zombie games attempt to recreate the sense of isolation that comes with being the only person in an area with a pulse, Resident Evil does it better than anybody else. Even in Resident Evil HD Remaster, which is a more updated version of the 2002 GameCube remake of Resident Evil, its horrible emptiness remains intact. However, the 2015 remake should have done more, but what’s there remains a foundational survival horror classic. Don’t get us wrong:

The Resident Evil remaster isn’t just one of the best zombie games because of its nostalgic appeal; rather, it’s because of its innovative approach to the undead. What to do, in particular, with one that seems to be permanently immobile? In order to avoid the horrifyingly powerful nightmare known as a “crimson head,” you’ll want to make sure you kill zombies with a headshot or burn their corpses. The very mention of its name sends chills down my spine. 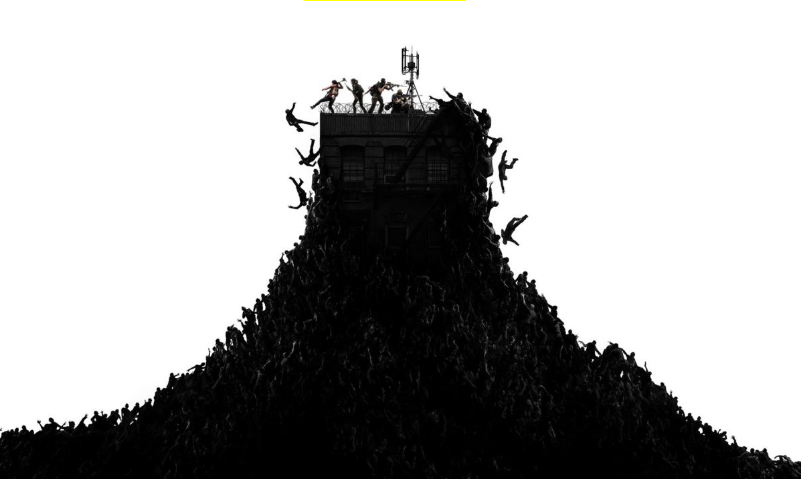 Phosphor Games and Paramount Digital Entertainment are the publishers of World War Z. The game is based on a film of the same name, which was released in 2013. However, there are certain changes to the film’s concept in the game.
Doug, a lone survivor of a Zombie invasion, is the protagonist of the PS4 game.

This guy begins on an epic journey around the globe in search of his long-lost son, who he believes is hiding in Japan. There are a total of 28 levels in the game, each with its own unique set of difficulties.

As a result, there are a wide variety of difficulties to overcome, from traversing an infestation to battling zombies or solving puzzles. “Visually amazing” is how critics describe World War Z. 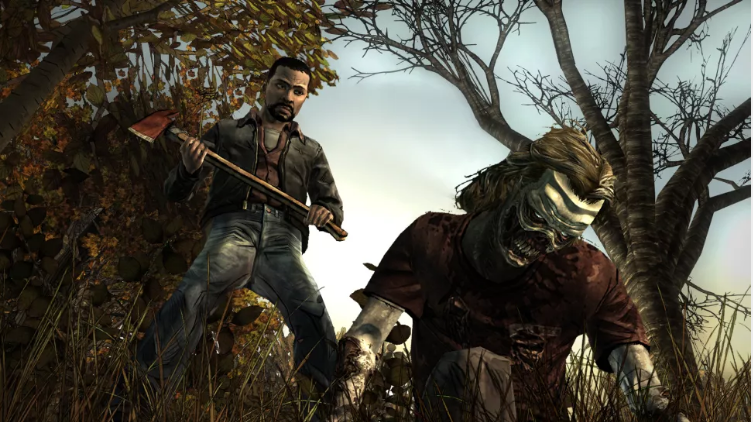 The Walking Dead is the next game on our list of the best zombie games for PS4. Telltale’s Walking Dead game has been copied by many other publishers, but no one was as scary or deadlier than this masterpiece.

Before the zombie apocalypse gives Lee Everett an escape, you take on the role of the man accused of killing his wife and her boyfriend. He meets Clementine, a little girl whose parents are missing, and the two form a wonderful surrogate father and daughter bond over the course of five painful episodes. 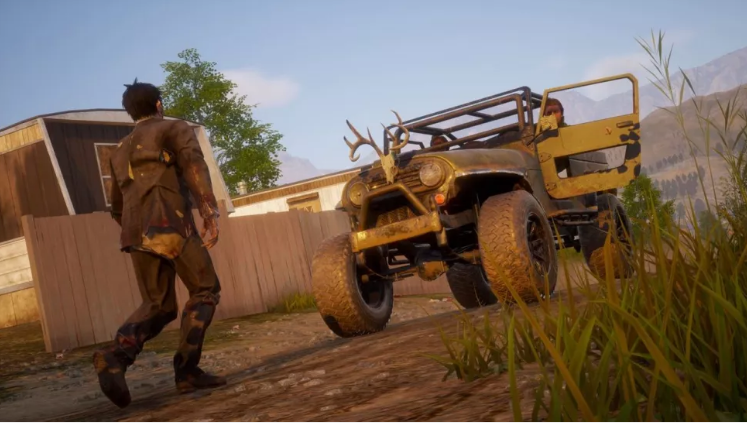 Last but not the least, the next game on our list is the State of Decay 2. Even though there were some flaws in the game, they have been fixed in the recent update. What they do, if you haven’t heard, is enable you to craft your own story of survival in a post-zombie world via a predetermined area literate with supplies and a steady flow of procedurally generated survivors.

This is where you come in. The State of Decay series attempts to ensure that you’re having a nice time even when your food runs out and zombies storm your door.

That’s the list of Top 6 Zombie Games for PS4 that you can play in 2022. These games are better than each other in some form or other. There is no ranking and you can play any of them. Do try these and let us know your experience.