Hi everyone, I’m Sébastien Renard, Lead Writer on A Plague Tale: Requiem. Three years after the series’ first title: A Plague Tale: Innocence, we thought it’d be a good time to take a look at the evolution of our main characters. In the upcoming sequel, Requiem, Amicia and Hugo de Rune are at a turning point in their lives.

How have Amicia and Hugo changed since Innocence?

The brother-sister relationship was central to Innocence. Amicia and Hugo didn’t know each other well at the beginning of the game, and along with their survival, their complicated but thriving affection for each other was at stake. They both try to find their place, with Amicia growing more and more protective of her brother. 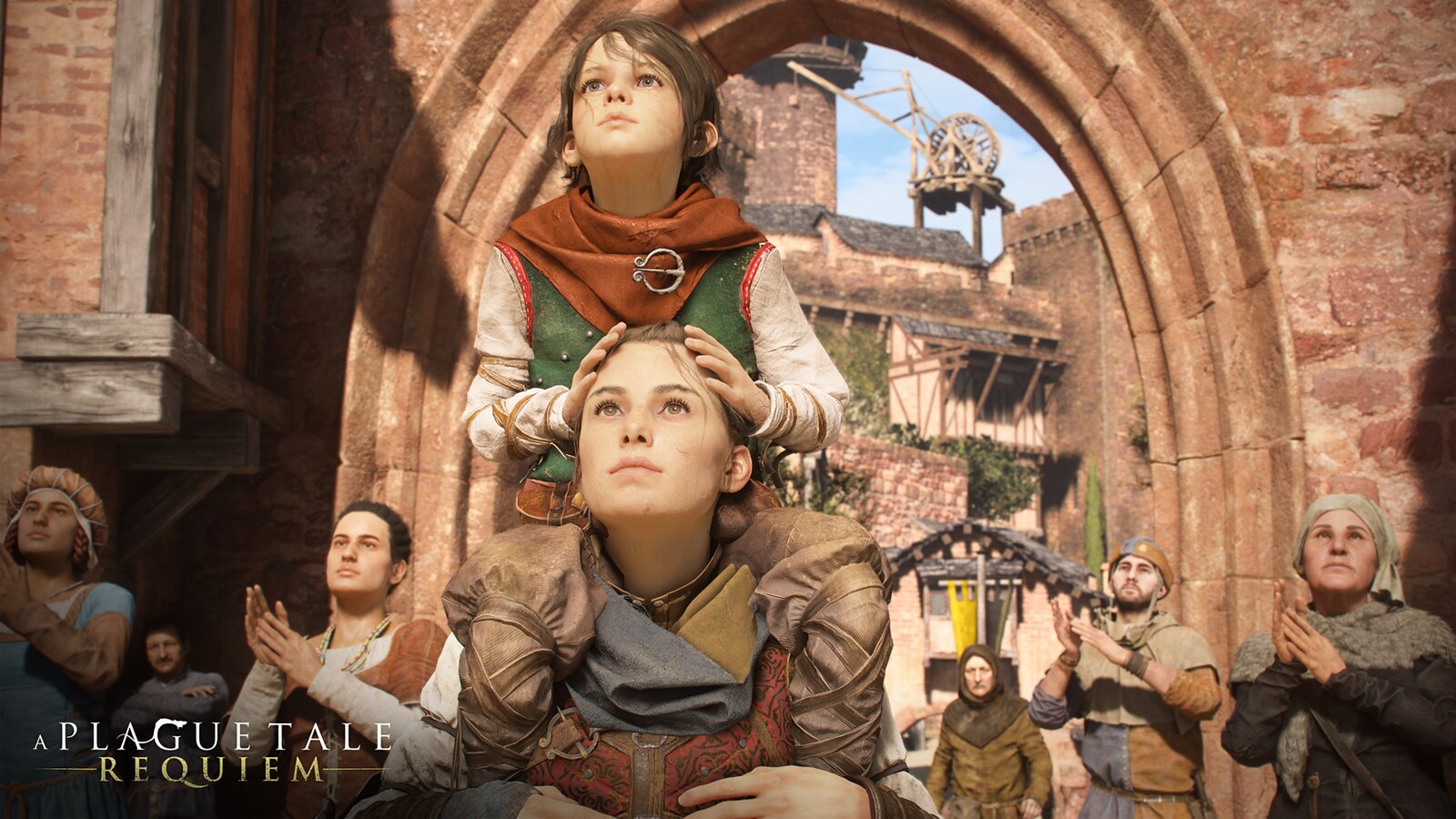 The game ends with this existing relationship for the next chapter to build on. The idea for the sequel was to keep these themes alive while introducing new ones, each with their own set of conflicts and emotions.

Requiem introduces a more mature Amicia. She has come to terms with her introverted self, and she has become more playful and keen to bond with her brother. Our heroes now call for a more profound treatment, and this will bring forth situations of a new type. Their inner frailties will be their next challenge.

Threatened by their own selves

Hugo’s powers are developing — he will struggle to keep them under control and sometimes they’ll overthrow him. Although they will be key for him to escape dangerous situations, the young boy will need to resist the risk of giving in to his powers. 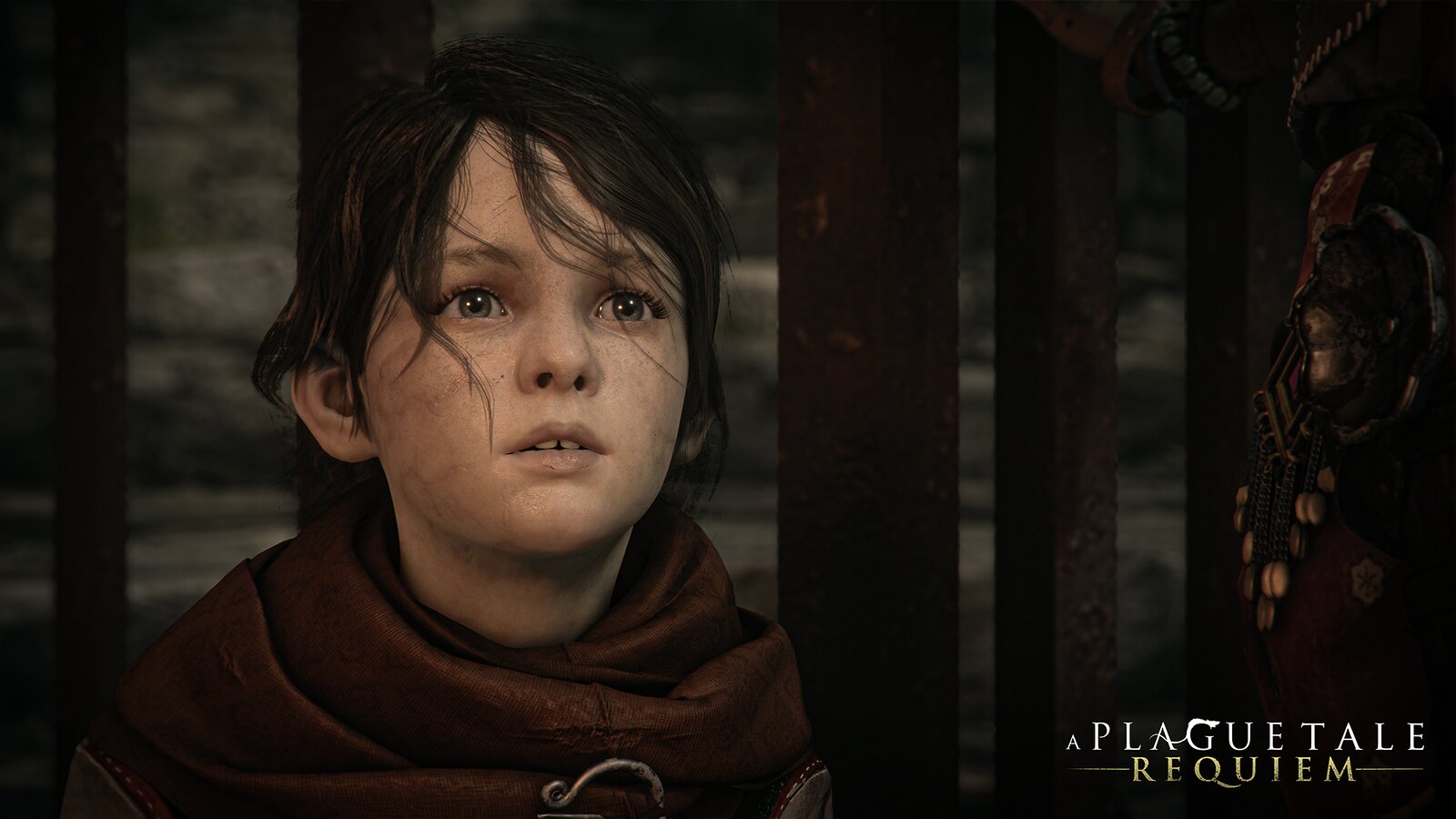 On Amicia’s side, her fighting skills honed in Innocence will backfire on her. She won’t have any option but to take on this role that only she can assume — but she will have to face the traumatic emotions that come with it.

Our characters are not superhuman, and our two protagonists will pay the price that becoming a hero entails. Thankfully, they will get help along the way. Unlike the band of companions-in-misfortune that Amicia and Hugo formed in the first game, Requiem will introduce new characters, adults with more confidence and experience, who will guide the two siblings through their personal struggles.

Our heroes will face their inner conflicts together with external ones. To begin with, they will discover a new part of France, Provence, which will offer new sights and sensations, leading them to believe in a kind of paradise. Unfortunately, the harsh medieval reality inevitably catches up, and their hopes vanish before they can get too comfortable. 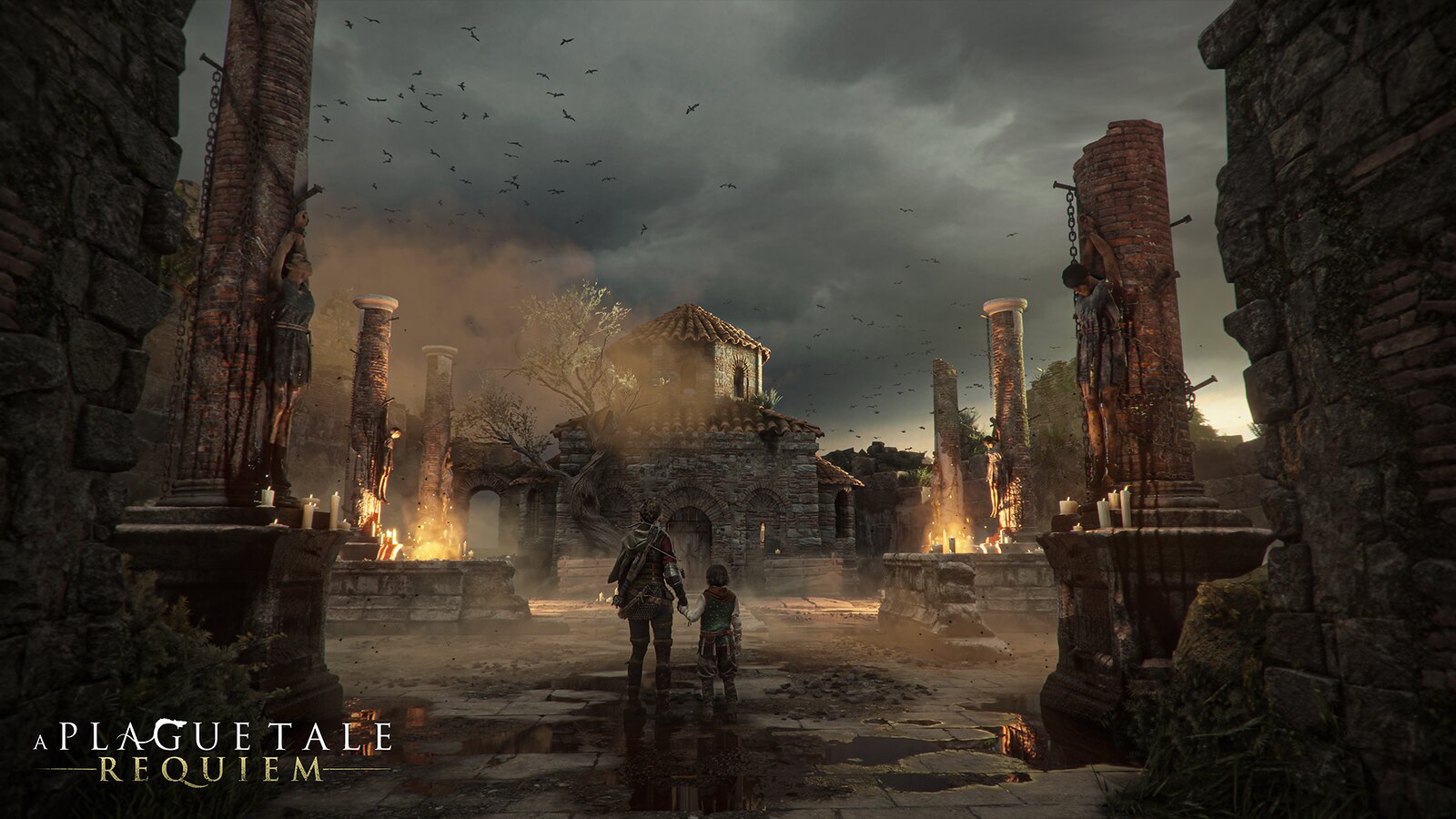 The roads of Provence are unpredictable, and danger is everywhere: mercenary bands, ambushes, and the ever merciless nature of their times — that simple villagers make no exception to. Let’s not forget the rats and the Bite, another trauma they will have to keep facing as the world crumbles around them. The plague tragically keeps following them.

Moving on from Innocence: showing initiative

It’s clear that their greatest hardships are linked with Hugo’s powers, and they will finally realize what that means.

In the same process, they start taking the lead in the action. In Innocence, Amicia and Hugo had a passive role in how the events play out: with the Inquisition after them, they only get to react to assaults.

When Requiem begins, no one is after the Runes. This allows them to go and face adversity head on. Whispers of an island linked to Hugo’s fate will have them move on to more, unexpected territories. Amicia and Hugo will be led to act to the limits of morality, and their friends from yesterday could be their enemies of tomorrow… 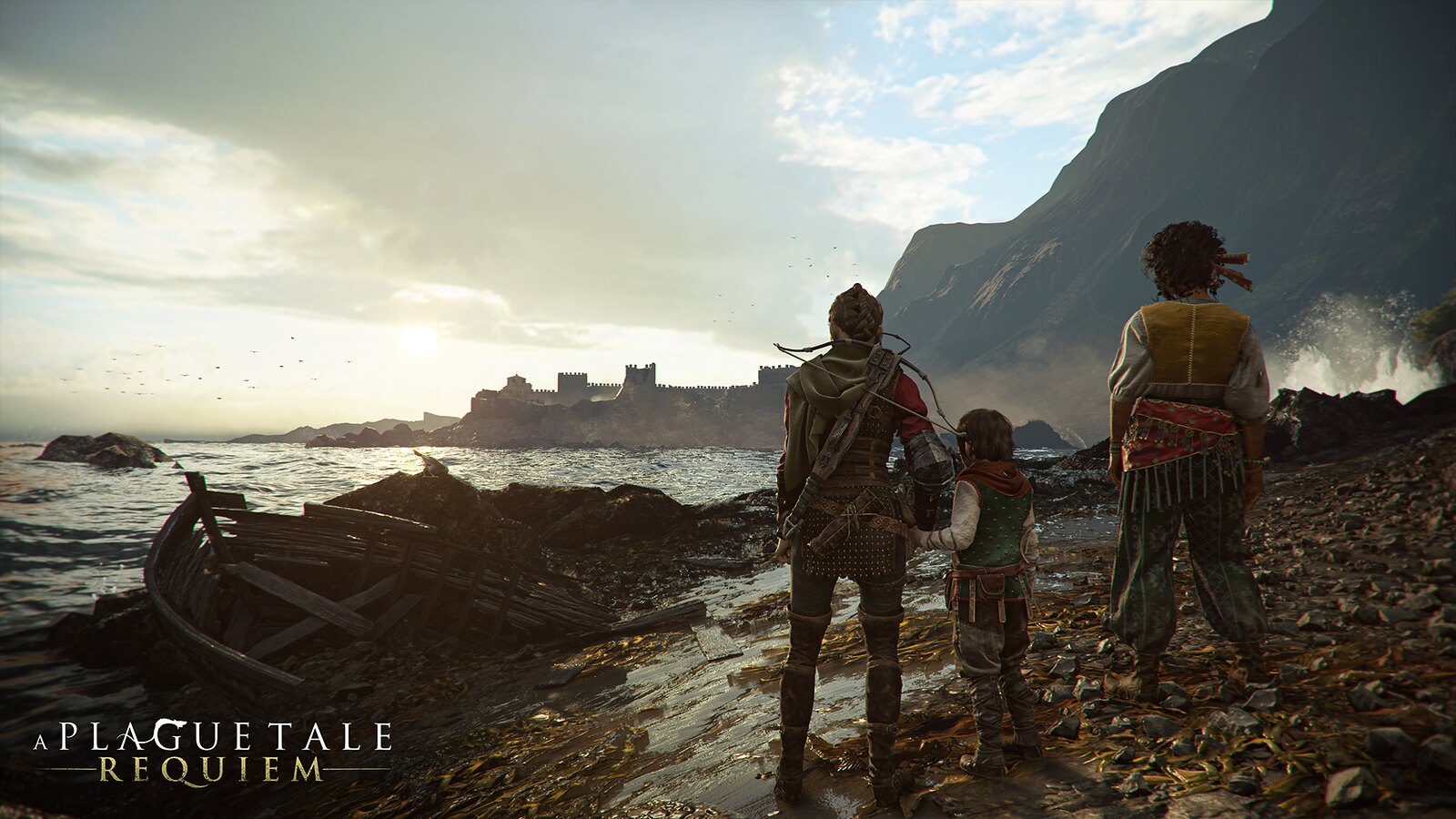 A Plague Tale: Requiem releases on October 18, 2022 on PlayStation 5. We can’t wait for you to finally reunite with Amicia and Hugo!