Available as a physical edition in some European countries, Sony and developer Path Games has announced that Insomnis is available on PS5 today.

Described as a first-person horror adventure that is set in a haunted mansion, Insomnis is part of the PlayStation Talents project, which launched in 2015 with Sony looking to develop the creativity of the Spanish branch. The goal of the PlayStation Talents program is to support the local industry as well as to create video games fully developed in Spain to be sold around the globe. The project has been involved with the likes of Aeterna Noctis.

Here’s the official word on it:

In the game, players will have to solve riddles and puzzles to uncover the hidden past of his main character, Joe Castevet. The game pays tribute to some of the great horror classics through environmental and narrative cues that will take players on an oneiric journey.

Things looked good when Joe Castevet inherited an old mansion. What he didn’t imagine was that the gift was actually a curse. The haunted Castevet mansion hides a dark secret and Joe will have to explore it to uncover his dark past using all kinds of items to solve puzzles and escape alive. 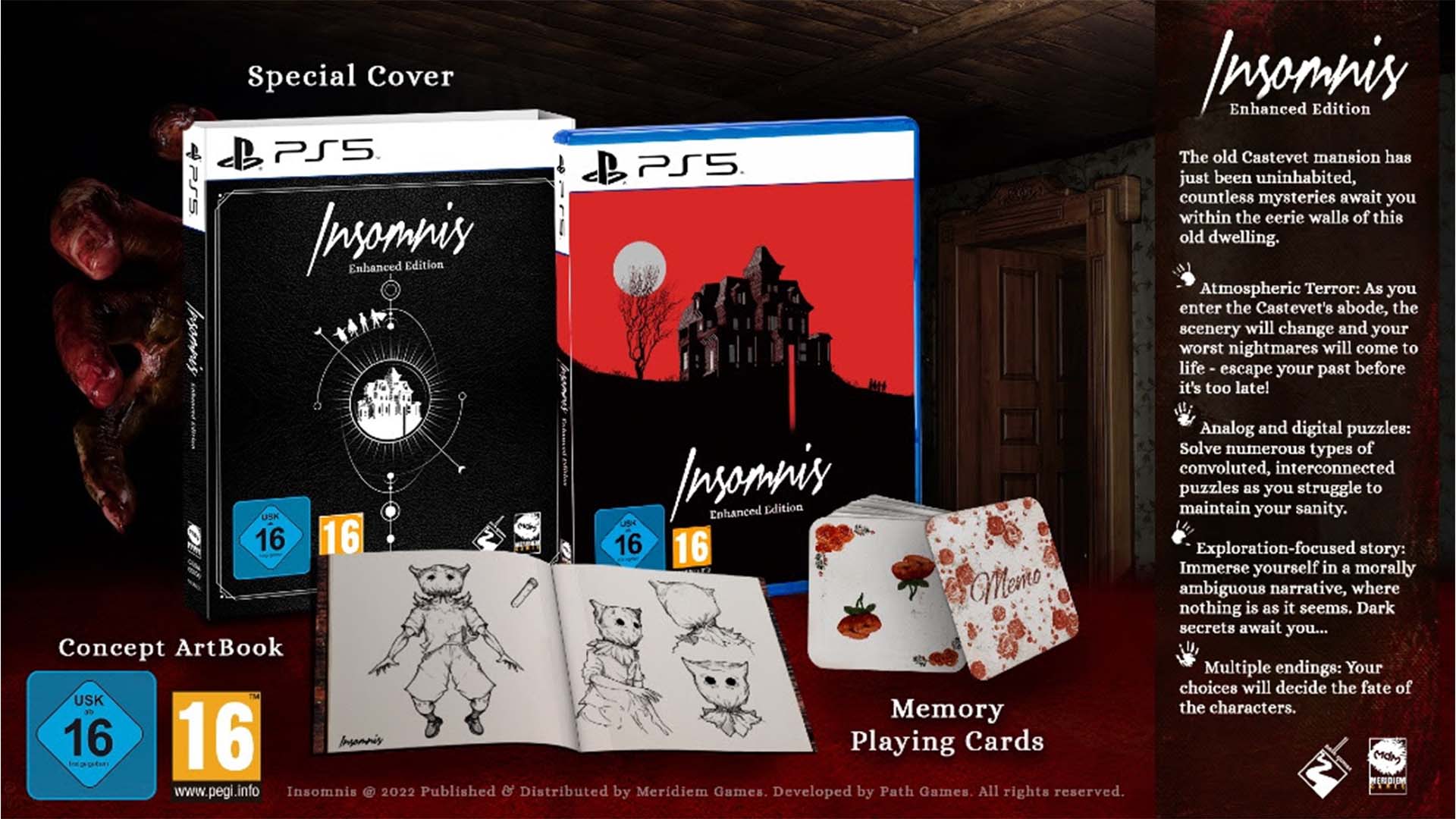 Liked it? Take a second to support GodisaGeek.com on Patreon!