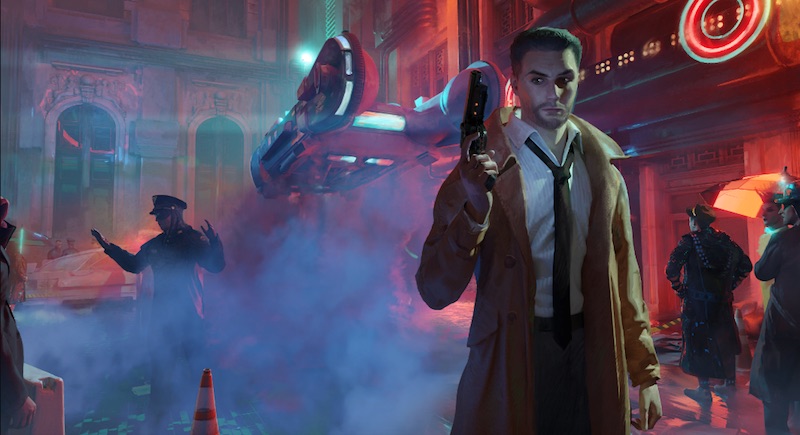 Nightdive Studios has announced that Blade Runner: Enhanced Edition is launching on June 23, 2022 for PS4, PC, Nintendo Switch, and Xbox One as a digital download.

In addition, Limited Run Games will be publishing a physical version of Blade Runner: Enhanced Edition, which will set you back $34.99.

Blade Runner: Enhanced Edition will boast an improved performance of 60 FPS, as well as enhanced visuals, cinematics, and 4K resolution for those playing on PS4 Pro and Xbox One X.

Blade Runner was originally released back in 1997, and is based on the 1982 cyberpunk noir movie by Ridley Scott, though it’s not a direct adaptation. Set in 2019 Los Angeles, Blade Runner follows Ray McCoy, a detective who hunts down renegade replicants — androids that are almost indistinguishable from humans.

Developed by Westwood Studios, the same company that was responsible for the much-loved Command & Conquer series, Blade Runner sold over one million copies, as well as nabbing critical acclaim and winning the Computer Adventure Game of the Year award at the Academy of Interactive Arts & Science’s first DICE awards