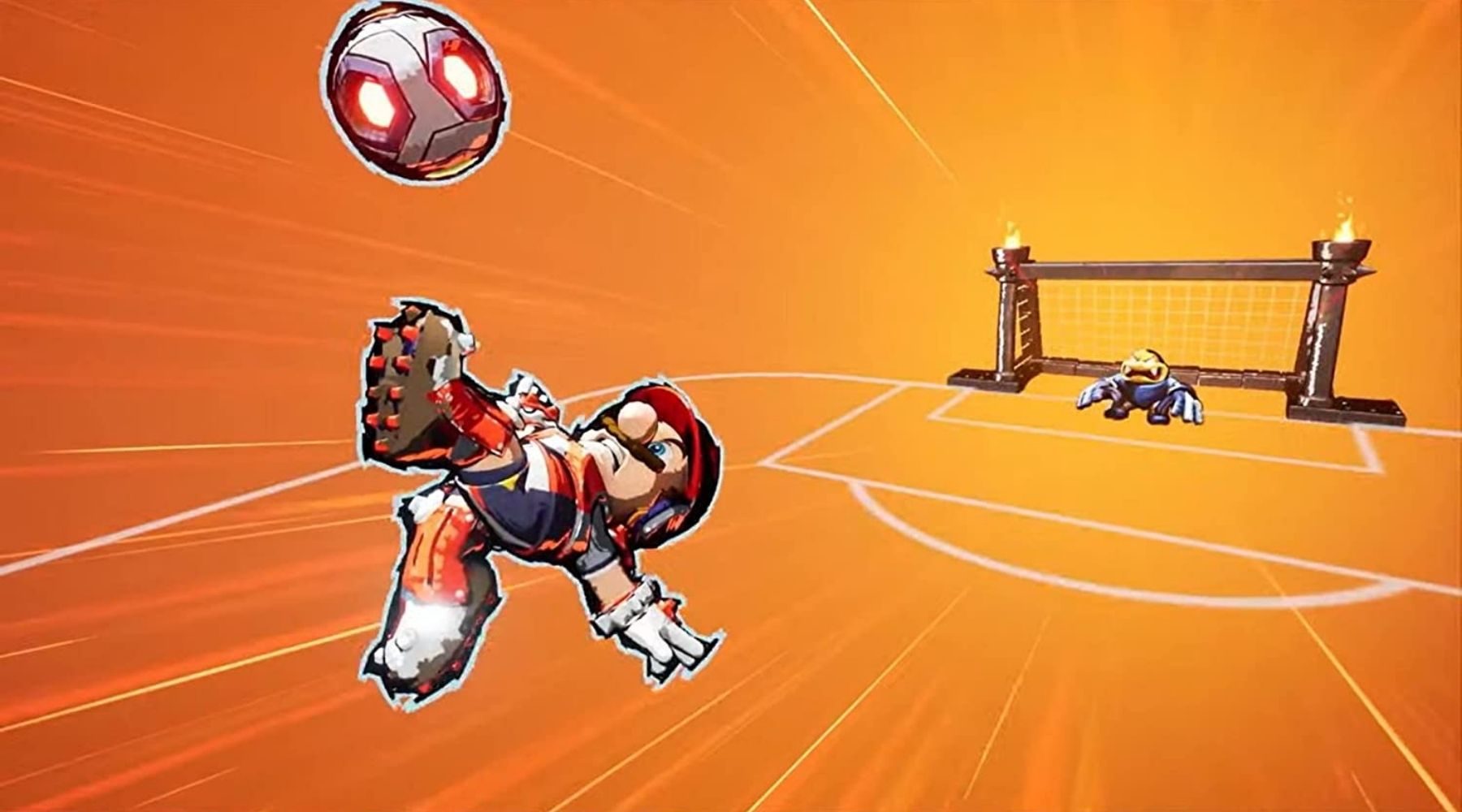 Here are all the new video games for you to get hyped for in the coming month of June.

It seems like every month of 2022 is going to deliver an outstanding crop of video games, and June is looking to be much the same. To get your hype up, we’ve rounded up every single major release of the coming month.

Whether you love sports, real-time strategy or role-playing games, there’s something for you in June 2022.

Every video game release of June 2022 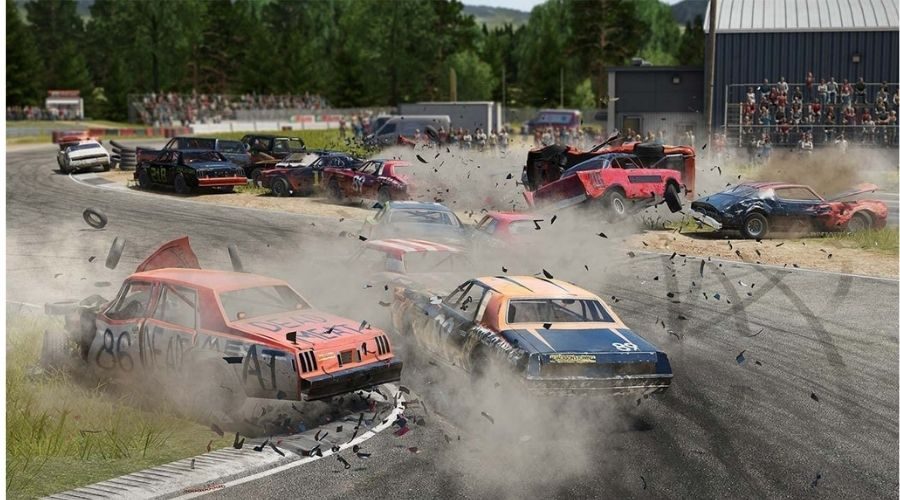