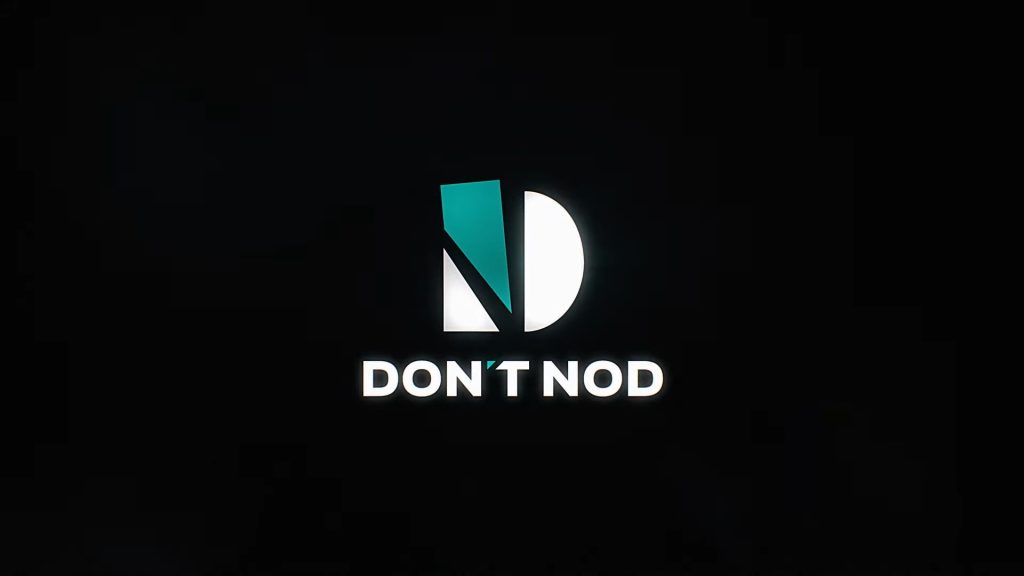 After teasing some news recently, Dontnod Entertainment has announced a rebranding to DON’T NOD. Along with unveiling a new logo and revamped website, it also released a new video which showcases how the logo can be adapted to various genres and settings. The trailer also seems to tease the company’s upcoming projects.

Founded in June 2008, DON’T NOD employs 320 staff currently. While still developing games, it also shifted to publishing in recent years. It currently has many “human-sized teams” that are working on “six exciting upcoming internal projects”, which is something the developer has mentioned in the past as well.

CEO Oskar Guilbert stated, “I am very proud of the journey that DON’T NOD has been on over the past 14 years.

“The company has evolved in many ways with a strong will to lead the way in creating and curating meaningful entertainment, through original and relatable stories, which empower our talents and players to inspire change, however small. This new brand’s visual overhaul will help us convey our core identity.”

The last major title released by the studio was Twin-Mirror, an investigative adventure thriller for Xbox One, PS4 and PC. In terms of future releases, DON’T NOD has quite a lot on its plate. It’s planning to self-publish five titles between 2022 and 2025, including PortaPlay’s Gerda: A Flame in Winter which releases on September 1st for PC. Development has also ramped up on its next RPG with Focus Entertainment following the success of vampire. Stay tuned for details on its other games in the coming months.