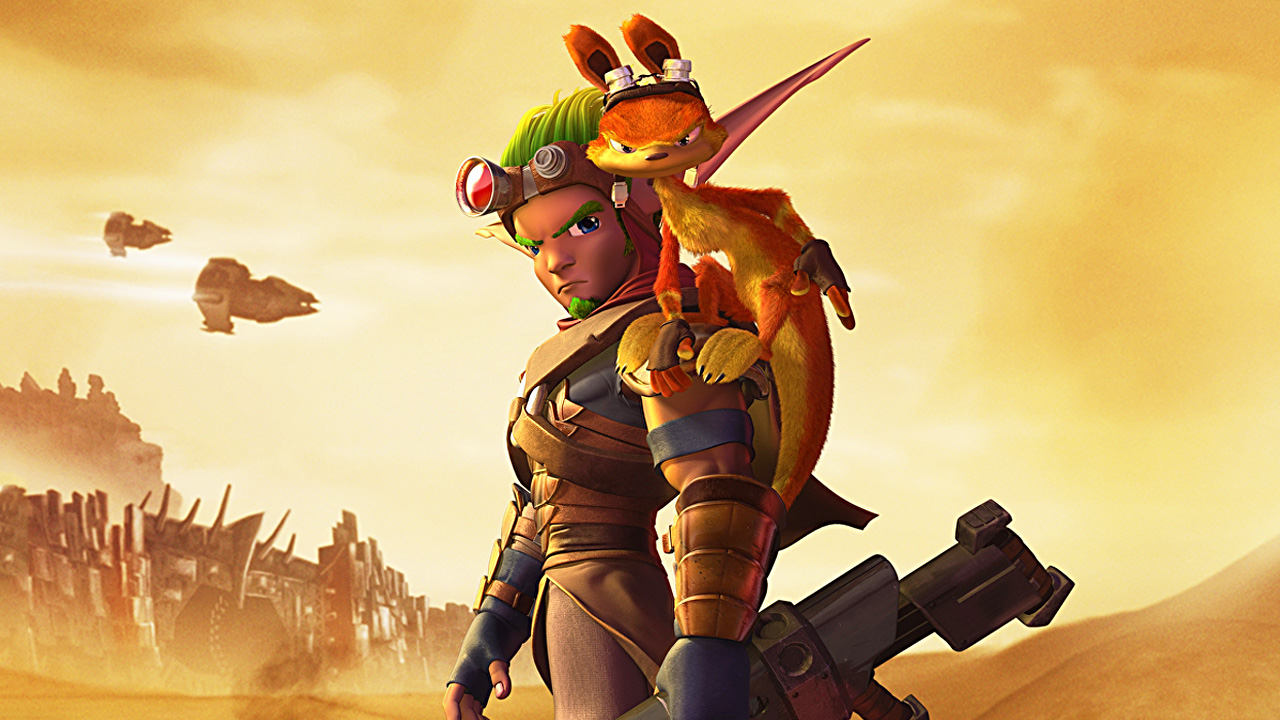 Sony’s new version of PlayStation Plus has begun to roll out, and one of the big selling points of the Premium tier is access to a library of classic games from the PS1, PS2, PS3, and PSP. So, how exactly do these old favorites hold up on the new hardware? You’d expect games from decades ago to run as smooth as butter on the PS4 and PS5, right? Well, about that… the new PS Plus is available now in some Asian territories, ElAnalistaDeBits has taken a look, and the results aren’t great. Limited resolution, inconsistent features, and yes, poor performance, even on the PS5, seem to be the rule for Sony’s new PS Plus classics. You can check out the full analysis for yourself, below.

It would seem original PS1 games run at a native resolution of 1440p, downsampled to 1080p on the base PS4 since it doesn’t support that resolution. Meanwhile, PS2 games run at a mere uprezed 720p – the video compares the PS3 version of Jak & Daxter to the new PS Plus version running on PS4/PS5, and the PS3 version actually looks significantly better. In fact, there are no native PS5 versions of the PS2 games at all. Only PS4 versions that can be played via backward compatibility.

So, the resolution of the PS Plus classics is unimpressive, but at least they run perfectly, right? Nope. Games still regularly drop frames – we see Jak & Daxter dropping to the mid-40fps range, and Toy Story plunges all the way down to the low 30s. Whether Sony is trying to emulate the performance drops seen on original hardware or these games are just really poorly optimized is unknown. Either way, I think most people signing up for this service would prefer a nice consistent 60fps (or 30fps if it better suits gameplay) from these classic titles.

Neat new features have been added to some games, like save states and the ability to rewind gameplay, but they’re only available for PS1 and PSP. Of course, PS3 games can only be streamed via the cloud on original hardware, so you get no new features or performance upgrades there either. Overall, Sony’s approach to its PS Plus classics is extremely scattershot. It really feels they just threw something together for want of an extra bullet point for their PS Plus Premium tier, and these games deserve better.

The new PlayStation Plus launches in the West in June. You can find out when it arrives in your specific territory, right here.