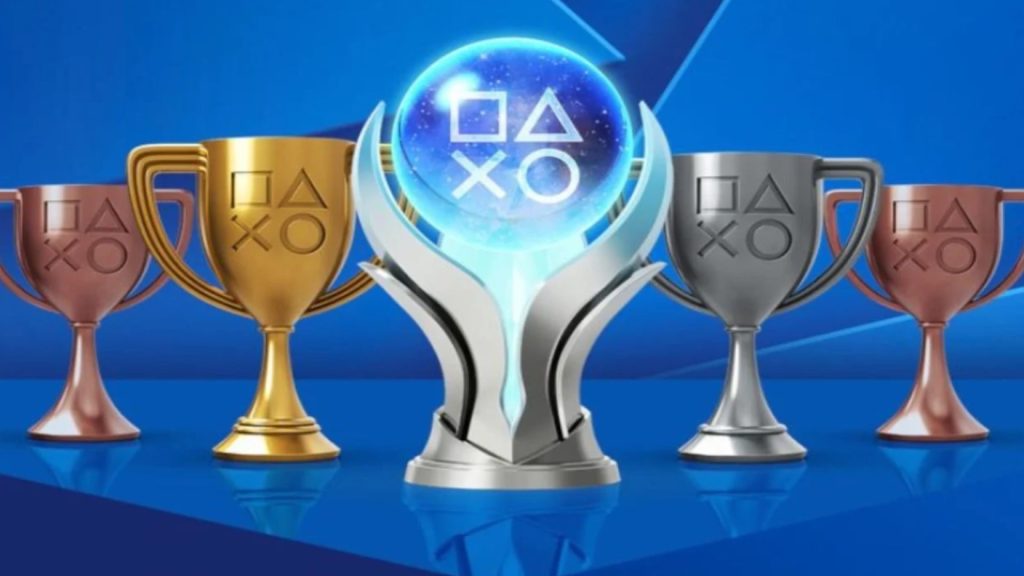 The rollout of the revamped PlayStation Plus has started, with the service now being available in select Asian markets. Launches have been set for the Americas, Europe, and Japan throughout the coming days, and in preparation for that, Sony has published a detailed FAQ for some of PS Plus’ key talking points over on the PlayStation Blog.

One of the things discussed in this FAQ is Trophy support. SIE Bend Studio recently confirmed that its PS1 title Siphon Filter would feature Trophies on PS Plus Premium, the highest tier of the service, which offers a catalog of PS1, PS2, PS3, and PSP titles. And as many have guessed, Trophy support won’t be included in every one of those games.

Over on the PS Blog, Sony confirms that while Trophies will indeed be included in some PS1 and PSP titles, whether or not that’s the case will be entirely up to those games’ developers. Meanwhile, the company also confirms Trophy support for three more games- Ape Escape, Hot Shots Golf, and IQ IntelligentQube.

Additionally, some PS1 and PSP games will also come with other emulation features, such as a rewind feature, quick saves, and custom video filters, while some PS1 titles will include CRT filters and online multiplayer support as well. Read more on that through here.