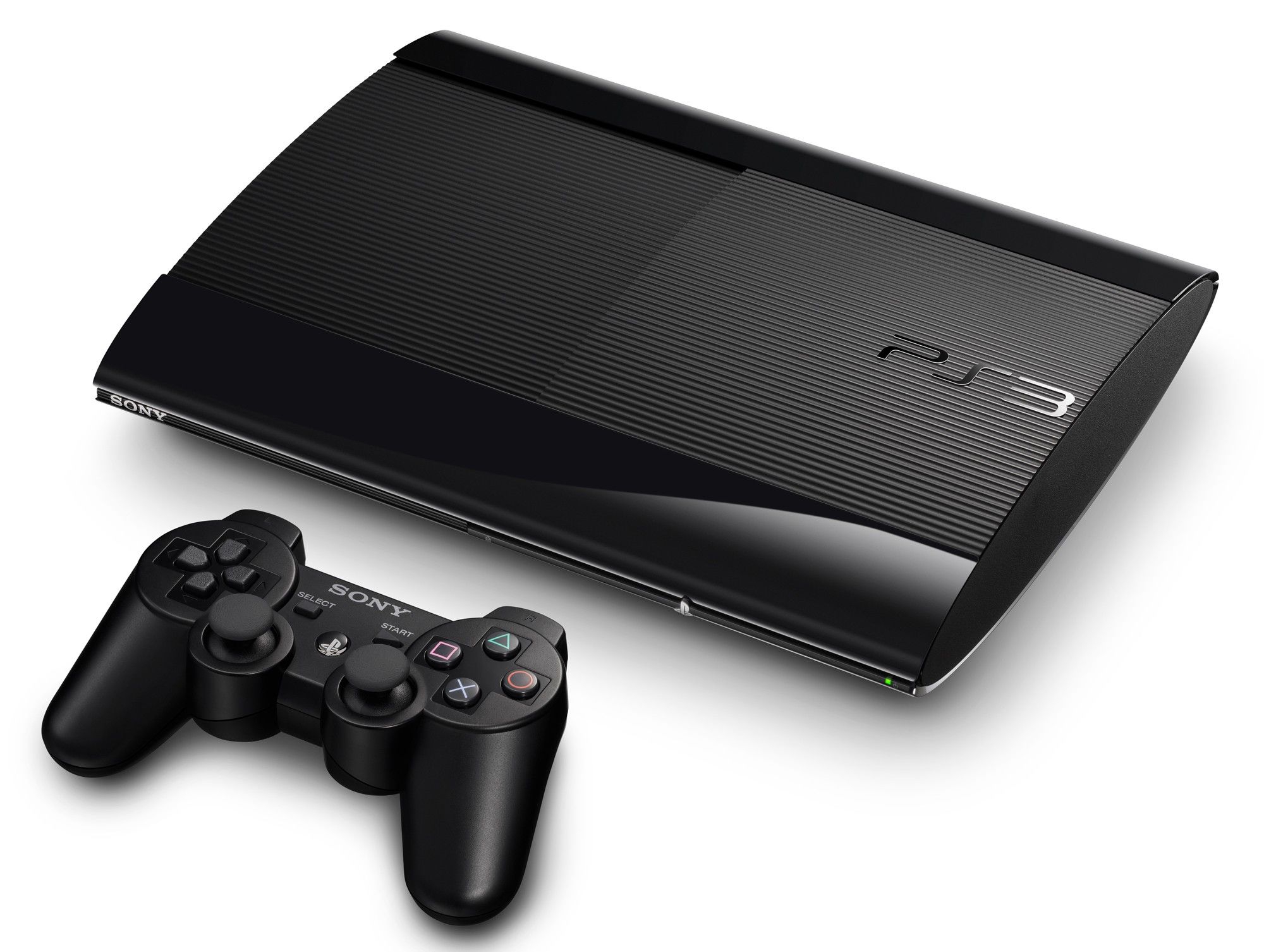 This has reportedly been done for reasons pertaining to two-factor authentication. This leaves PS3 users with no legitimate means of transferring their PS1/PSP games to their PS Vita. Metal Gear Solid, Silent Hill, and Burnout Legends were among the titles that required PS3-to-PS Vita transfer.

Sony had given no prior notice to PS3 and PS Vita users regarding the termination of this feature, leaving players with PS1 and PSP games that can no longer be moved to the PS Vita. Sure, there may not be many PS3 and PS Vita users, and therefore the use-case would be pretty limited here. However, shutting down a feature should indeed have come with a prior warning.

Sony Interactive Entertainment released it’s last handheld game console, the PlayStation Vita, on December 17, 2011. It was launched in Japan, followed by North America, Europe, and other countries on February 22, 2012. The console is the successor of the PlayStation Portable, and it mainly competed with the Nintendo 3DS.

The PS Vita was designed to combine the experience of big-budget, dedicated video game consoles with the then-new trend of mobile gaming on smartphones and tablets. However, a year after its release, sales of the hardware and its higher-budget games slowed, endangering the device’s survival. The platform was kept viable thanks to a campaign in the West to attract smaller independent developers, as well as significant backing from mid-level Japanese corporations. While this reduced the diversity of its game catalogue, it increased support for JRPGs, graphic novels, and independent games made in Western countries.