While 2022 has seen some big video game releases so far, a handful more games are coming in the coming months. After all, it’s only May, and there’s more than half the year remaining.

However, amongst all the news and media buzz of these upcoming big-name video games, a lot of the lesser marketed stuff falls under people’s radar. There are games due to be released in a month or so, yet many people might have either forgotten or not even heard of them.

So then, let’s take a look at some games coming out later this year that players might have forgotten about. 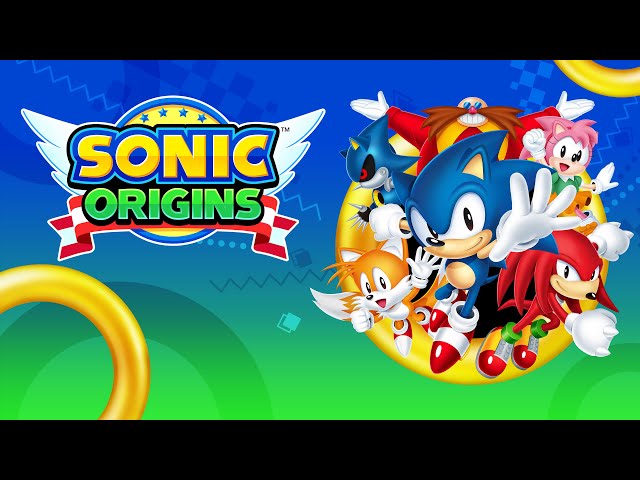 Along with the remaster, this video game compiles the story of these four games, putting them together as one narrative element. For those unfamiliar, this plot sees Sonic, his trusty buddy Tails, and later new friend Knuckles try to stop series antagonist Doctor Robotnik from collecting all the chaos emeralds.

The players can now control Tails and Knuckles in any of the four games (the exception being Knuckles being absent for Sonic CD). New animated cutscenes will seemingly bridge the four games and can be played as a ‘story mode’.

This story was the inspiration for the recently released Sonic the Hedgehog 2 live-action movie, which follows all four aforementioned characters. The video game comes out on June 23, 2022, for the Nintendo Switch, PS4/5, Xbox One/Series X, and PC. 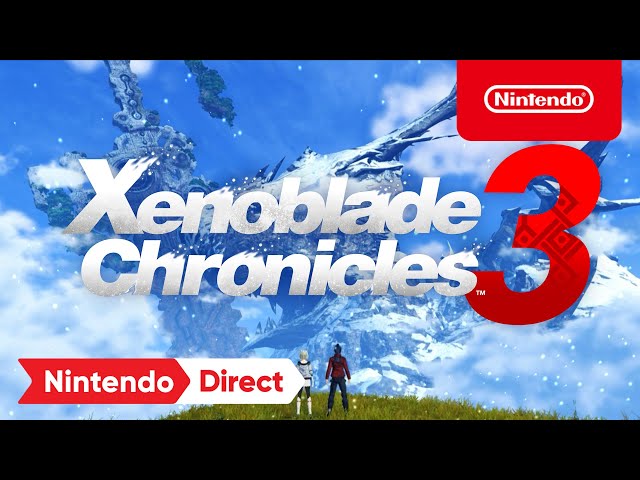 Here, two factions, the Keves and Angus, are at war with each other. The game will feature two playable protagonists, one from each of the two factions. Noah is from the Keves group with fellow companions Lanz and Eunie, while Mio hails from the Angus faction, with Taion and Sena accompanying them.

This game features a large open world to explore and is an action-adventure RPG game like before. Although, notable changes include increasing the total number of party members to 7 to allow for a larger scope of the battle. A new interlink system can also be employed between specific character combinations to unlock combined abilities. 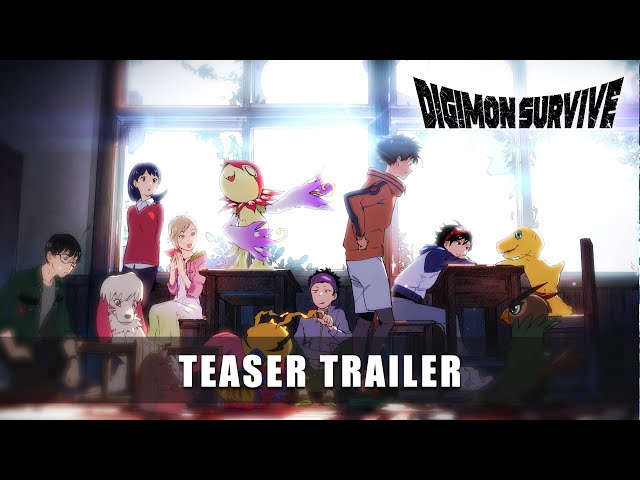 90s Digimon fans should not miss this next game, as it is the first proper Digimon game in a long while. Said to be a visual novel video game, Digimon Survive is a survival strategy roleplaying game by developer Hyde.

Player choice is featured as an important element in this video game as it can determine how the story unfolds as well as a Digimon’s evolution tree, with different choices leading to branching plots as well as different digivolutions. Said to feature multiple endings based on player choices made throughout the game, characters might even die due to some of these decisions.

The game is set to feature various types of gameplay, including “Drama Parts”, which constitutes text-based narration to progress the story. In “Search Action”, the goal is survival, with players required to find ways to stay alive.

“Free Action” is another type of gameplay where the player must choose where to go and with whom to interact within a limited time. And finally, “Free Battle” lets players train their partner Digimon. 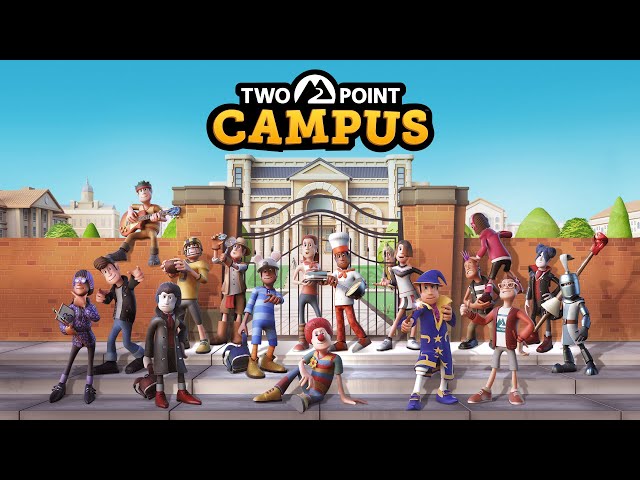 From developers Two Point Studios comes Two Point Campus, a business simulation game similar to the likes of Zoo Tycoon or Jurassic World Evolution. This video game is a successor to Two Point Hospital, where players had to manage hospital infrastructure. The new game releases on August 9, 2022, across all platforms.

In this upcoming outing of Two Point, players must now build and manage a university, creating necessary dorm rooms and classrooms while also ensuring that the establishment is stocked with qualified personnel. Lectures, teaching assistants, and janitors are just some of the people the players will need to keep a steady count on.

Students also play a key role in that if their well-being is not maintained, the campus will get a bad reputation. Students are classified into different types, each having its own unique needs and wants. A well-maintained campus should balance out both of these requirements if the students are to excel. 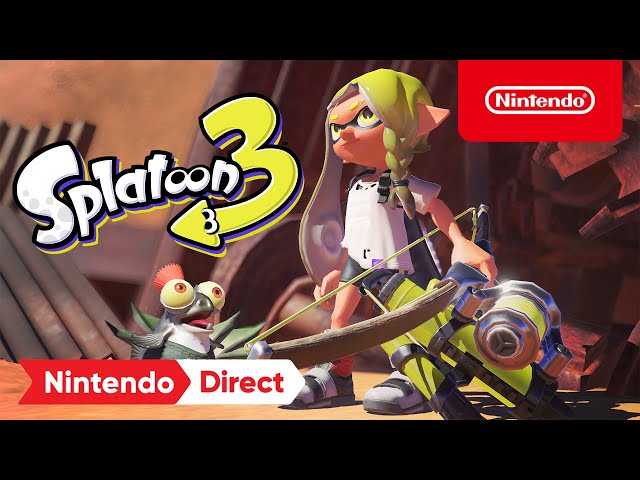 Splatoon 3 from Nintendo is finally coming out on September 9, 2022, exclusively for the Nintendo Switch. The third outing in this video game series, Splatoon 3, is a third-person shooter game with a single-player story campaign as well as a competitive multiplayer arena mode.

In this video game, players may choose between playing as an Inkling or an Octoling, which wields various projectile weapons that shoot ink at their opponents.

Different weapons behave differently regarding the quantity of ink it shoots and how far the ink travels. For example, Rollers are akin to shotguns, while Chargers are like snipers.

The primary multiplayer mode is known as Turf war which is a 4v4 arena match. The objective here is to cover as much of the area as possible with each team’s respective colors.

Running over an opponent’s ink deals damage to the player, which can be avoided by spraying over the area with their own team’s ink. The team with the largest area of ​​ink after 3 minutes is the winner.

Q. Are you looking forward to these releases?