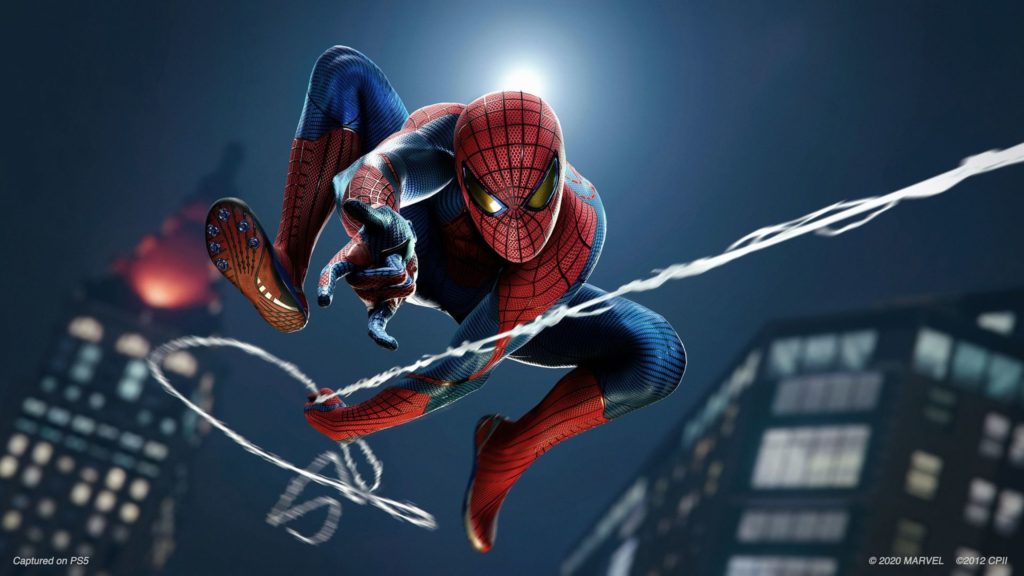 Last year’s book, The Ultimate History of Video games, Volume 2: Nintendo, Sony, Microsoft, and the Billion-Dollar Battle to Shape Modern Gaming, aside from being a mouthful of a title, also contained an interesting detail about Marvel’s history in gaming. Caught by ResetEra user Nightengale, the book reveals that Microsoft had passed on a deal with Marvel to make video games for Xbox.

According to Ong, Marvel had reached out to both Sony and Microsoft back in 2014 about working with the companies to develop high-quality games based on Marvel’s IP. “Microsoft’s strategy was to focus on their own IP,” said Ong. “They passed.”

Sony, on the other hand, offered to make a AAA PlayStation-exclusive Spiderman game, which would end up as Marvel’s Spider-Man on the PS4 developed by Insomniac Games.

Activision originally had the license to develop games based on Spiderman, which resulted in a series of games throughout the 2000s. According to Ong, Marvel approached Activision to terminate its Spiderman contract.

On the decision to have Insomniac Games develop Marvel’s Spider-Manthe book notes that the studio’s history with games like Sunset Overdrive—which featured high-speed traversal and action in an open world—made it the obvious choice for a new game based on Spiderman. However, the studio was more used to creating new IP rather than working on pre-established IP.

“Insomniac’s ability to create games based on already existing intellectual property may have caused some concern,” says the book. “Historically, the studio created IP rather than building off of other companies’ ideas. In truth, other companies adapted Insomniac’s IP.”

According to Ted Price, Insomniac Games got along with Marvel quite well, leading to few speed bumps in Spider-Man’s development.

“Very early on, we knew that there was a great chemistry between us and our compatriots at Marvel,” said Price. “At the same time, the Marvel team was fantastic in trusting us to come up with a new story… to come up with a new take on Peter Parker, and to explore the mechanics of what Spiderman could be in a modern game.”