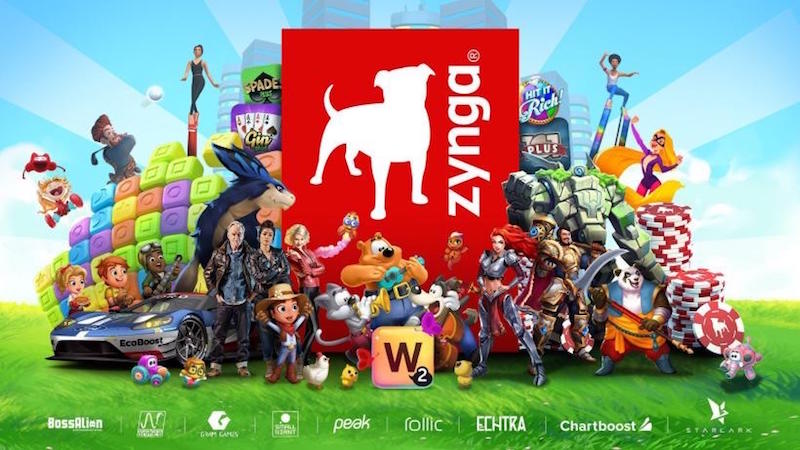 industry giants take two and Zynga will officially merge this coming Monday in what is one of the biggest deals in the video games industry.

As a result of the impending deal, Zynga’s shares will crease trading after the market closes today and will no longer be listed on the NASDAQ exchange. Take-Two’s decision to purchase Zynga was announced back in January, with deal worth a whopping $12.7 billion.

This is the biggest sum in the video games industry to date for an acquisition, but it won’t be long before that will be surpassed by Microsoft’s buyout of Activision, which totals a staggering $68.7 billion. That has yet to be completed, but it has been said by the Xbox format holder that the deal is moving along relatively quick.

The acquisition will see blockbuster franchises including Grand Theft Auto and Borderland sharing the same stable with social gaming juggernauts FarmVille and World With Friends among others.

We believe that our combination with Zynga will be transformative for our company as we create a powerful and diverse portfolio of industry-leading titles, while also becoming a leader in mobile games.