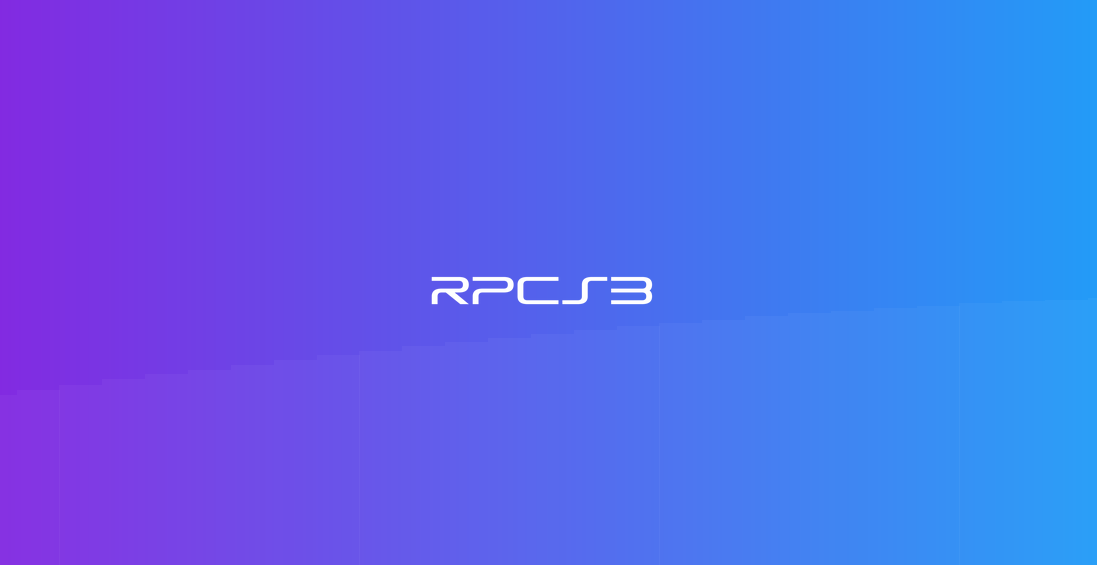 The new updates have been showcased in a new video shared by the emulator’s developers on the RPCS3 official YouTube channel. You can check out the video below.

PS5 is Getting a New Array of Colorful Faceplates in June

Thanks to Nekotekina optimizing SPU performance, SPU bottlenecks have been reduced across the board allowing for higher RSX (PS3 GPU) use. Metal Gear Solid 4 saw the largest improvement from this change with most users seeing a 25-50% performance uplift! This change gave kd-11 some much-needed headroom to optimize RSX performance even further! And kd-11 has done just that, with a 5-20% performance gain in most RSX heavy games/areas such as outside of towns in Red Dead Redemption.

In fact, kd-11 is already working on another RSX improvement, this time to Zcull performance! Early testing has revealed yet another huge gain in Metal Gear Solid 4, and of course other games as well. Stay tuned. kd-11 also resolved a NVidia specific physics issue affecting Uncharted 1 & 2 due to differences in float calculations.

More information on the RPCS3 emulator can be found on its official website.

RPCS3 is a multi-platform open-source Sony PlayStation 3 emulator and debugger written in C++ for Windows, Linux and BSD. It was founded by programmers DH and Hykem. Initially hosted on Google Code, the project was eventually migrated to GitHub later on in its development. RPCS3’s first successful boots were primarily composed of small homebrew projects and hardware tests. The emulator was later publicly released in June of 2012 and gained substantial attention from both the open-source community and PlayStation enthusiasts alike. Today, RPCS3 is primarily developed by its two lead developers; Nekotekina, kd-11 and backed by flourishing team of GitHub contributors.