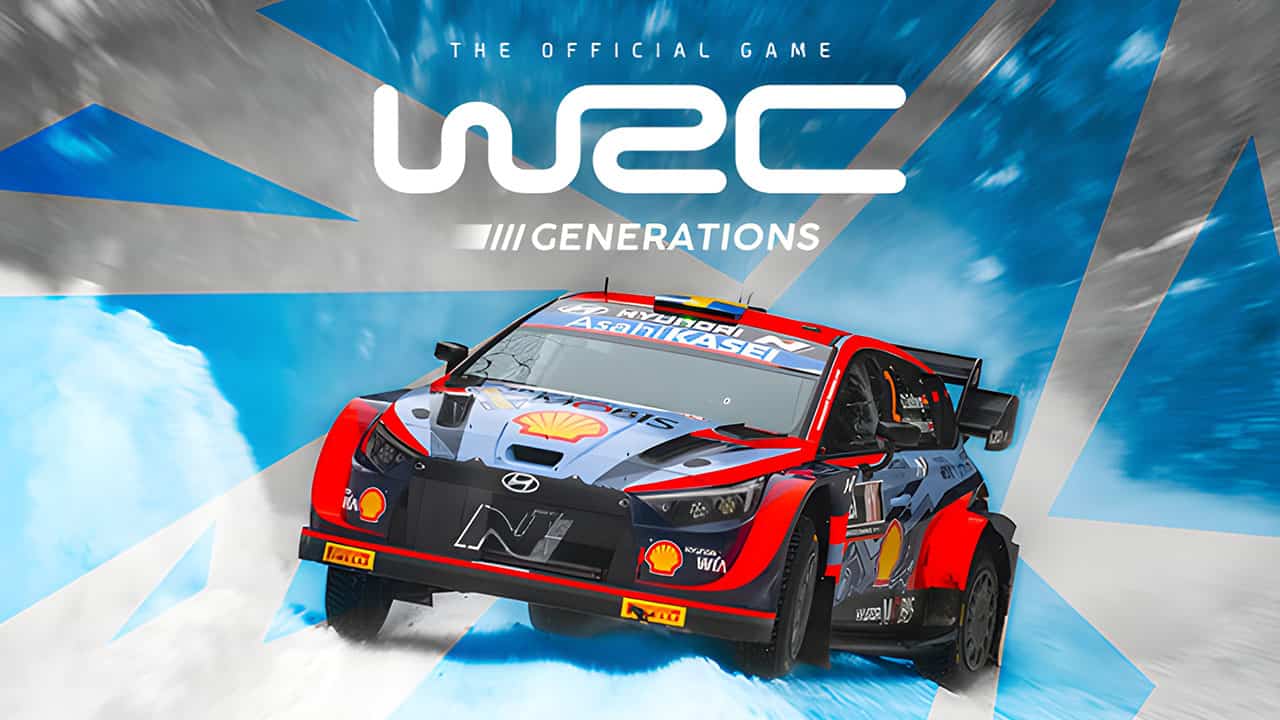 WRC Generations is coming to PS5, PS4, PC, Xbox Series X/S, and Xbox One on October 13, 2022, Nakon and Kylotonn have announced.

This latest installment in the long-running racing franchise arrives as WRC transitions to the hybrid era, which marks a revolution for the rally world as a whole. As such, WRC Generations implements new gameplay mechanics to meet the demands of hybrid engines.

Players will need to carefully manage their car battery by adapting your engine mapping across the special stages you become involved in. In addition, community features have been given more importance, and players can share customized livery and stickers with other racers.

Meanwhile, players can compete in a LEAGUES mode where you can test your metal on the track against other rivers, as well as dabble in a team creation and management system and enjoy a new Rally Sweden environment.