While many video games come out with shining reviews and player commendations, the test of time eventually turns them away from popularity. Thus, the concept of remakes or remasters were introduced, wherein an older video game is reworked for a new release to make it a better fit for the current generation.

If done well, such reworking may lead to the resurgence of the popularity of many video games. These games get a second life, prosper among fans of old, and players discover it anew. However, if they are not handled properly, it can act as a double-edged sword, leading to people questioning the newly released product and sometimes even the original game.

Video game remakes or remasters better than the original 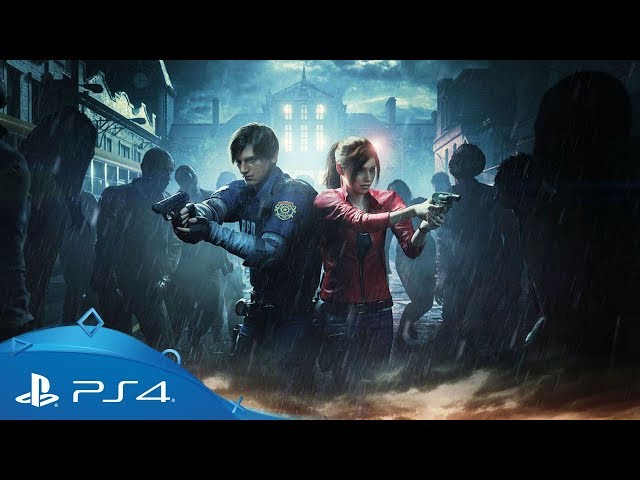 After the success of Resident Evil 7 in 2017, praised for its story and survival horror elements, Capcom seemingly learned its lesson. The lesson was to embrace the roots. To the fullest extent, it did so by remastering the original Resident Evil 2 for the current gen.

Released in 2019, this remake of a video game from 1998 managed to deliver on many grounds. One of the things it improved from the original was removing the fixed camera angle and opting for an over-the-shoulder third-person view, similar to Resident Evil 4.

The game also improves combat and accuracy and aims to be some of the best in the series. Utilizing the full potential of the RE Engine, it also scored a lot of points on visuals and character design. Running from Mr. X never looked this good back in 1998. 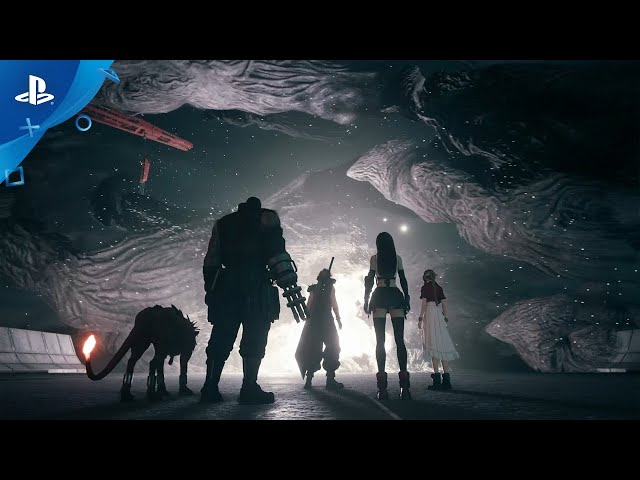 Initially released in 1997, the seventh video game of the Final Fantasy series saw protagonist Cloud Strife and his friends take on the evil Shinra megacorporation while also coming to odds with the primary antagonist, Sephiroth.

A remake of this video game was released in 2020, with the same premise and basic story but seemingly set in an alternate timeline from the original game. A must-play for fans of the series, this game takes the pixel art from the original and gives it a much-needed reimagining. The remake makes a significant improvement in terms of looks alone, with characters now getting proper facial animations and fully voiced lines.

However, combat was also a different and better approach, taking on a more action-heavy nature. While looking similar to a hack and slash game, combat wasn’t easy and was intricately designed, with players being able to switch between party members.

Yet, the turn-based combat remained in the game, as it gave the players the choice to pause combat using tactical mode at any time, to then play it as a similar turn-based mechanic like the original video game. The remake kept the best parts of the original while also adding new touches.

3) Shadow of the Colossus 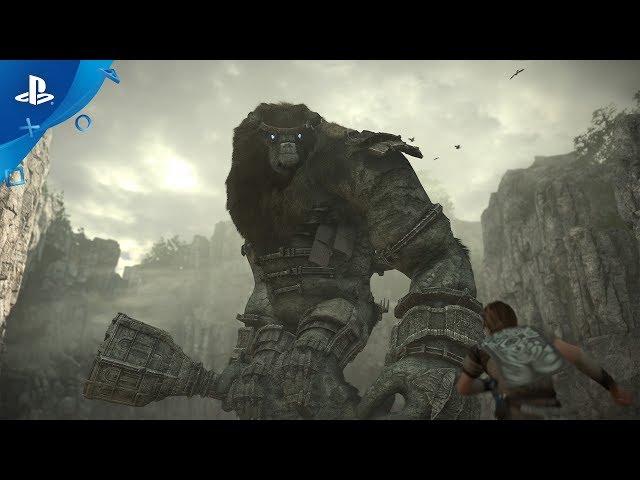 Shadow of the Colossus, originally released in 2005, was an action-adventure PS exclusive video game by developers Japan Studio and Team Ico. This game’s story followed the protagonist Wanderer in their quest to resurrect a dead girl called Mono back to life. It sees them take on relatively peaceful giant monolithic creatures (known as colossi) to destroy them to fulfill their wish of seeing Mono alive again.

Bluepoint Games for the PS4 later remade the game. The remake achieved all that it set out to do and more. The new video game looks phenomenal with better-detailed textures and a large graphical overhaul. Traversing the wide-open world on horseback, chasing after giants was a sight.

While remaining the same, combat was a much-appreciated experience, especially when hunting and trying to subdue each colossi was a unique adventure each time. The platforming and puzzle-solving from the original game remained and, with the newly polished graphics, served players with a fresh take on the old classic. 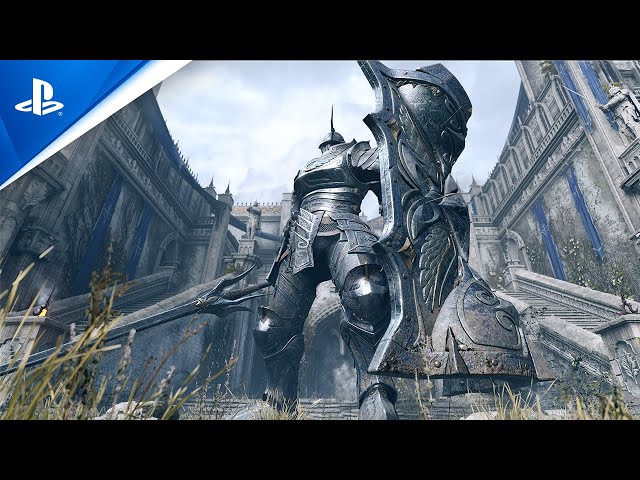 Another remaster from Bluepoint Games, Demon’s Souls, was released in 2020 as a launch title for the PS5. Based on the original Demon’s Souls video game by FromSoftware from 2009, the remake saw players take on the role of the Slayer of Demons as they stepped into the land of war-torn Boletaria.

Bluepoint managed to retool it to fit the now established Soulsborne experience despite using their engine. The game ran smoothly at 60fps and looked like a graphical masterpiece, resembling little in terms of visuals to the original release.

However, the core gameplay that fans loved and enjoyed was untouched, if only just polished up a little bit. Attack animations were flawless and fluid, with little in the way of complaining. Players had no excuse this time if they failed a boss fight since the game had next to no errors in gameplay. 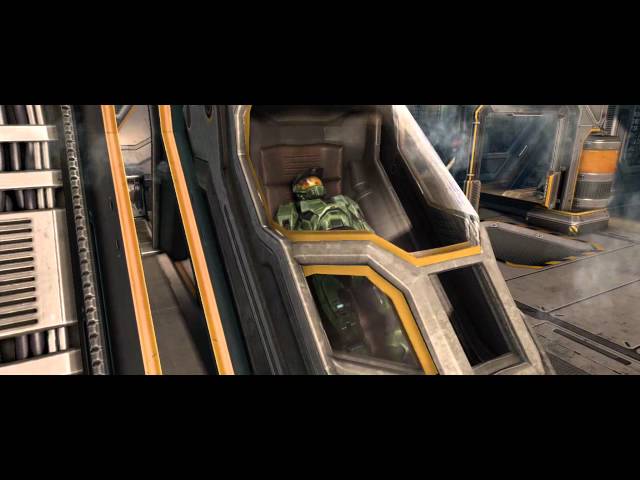 While Halo: CE was a revolutionary video game at the time of its release, it was in much need of retooling a decade later. The graphics did not hold up any more (take a look at the original Cortana model). So when 343 Industries decided to remaster it anew, longtime fans were quite excited.

The remaster did the old game justice. Essentially not changing major details other than a significant graphical upgrade, which made the game much more enjoyable, a statement that stands true even today, as the game is included in the Master Chief Collection.

Anniversary edition added local and online multiplayer for the original video game, with players now able to play the main story in co-op with a friend. Still, one of the best features of this remake was the inclusion of a button that would change the game back to its 2001 graphics, which amused players to no extent.

Game remakes or remasters worse than the original

Warcraft III: Reforged was a remake that failed to live up to its hype. In an attempt to remake the original Warcraft III from back in 2002, Blizzard studios made quite a splash when it announced the news for the Reforged video game. However, it soon sank as the finished game was released.

Fans were unhappy with Blizzard’s promises regarding the new options and features the remake would contain, which they ultimately didn’t deliver on. One of these promises was a full overhaul of the campaign, which would see the older story set in continuity more fitting of the currently established Warcraft lore.

But no such changes were absent, as the remake featured the same story with slightly better visuals.

Other features the game did not have but were marketed were the addition of new cutscenes complete with cinematic cameras and the ability to switch between graphics (a la Halo CE: Anniversary).

The final nail in the coffin was to shut down the original Warcraft 3 servers, leaving only the Reforged ones active, meaning players who wanted to enjoy Warcraft 3 online now needed to buy the remake. 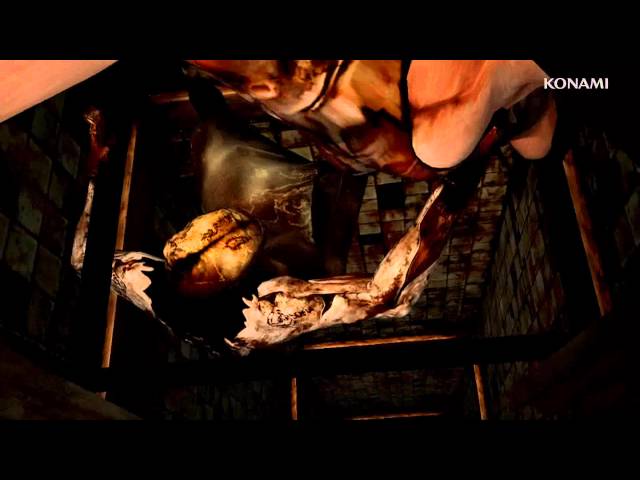 This remaster of Silent Hill 2 and 3, Silent Hill HD Collection, was released for Xbox 360 and PlayStation 3 in 2012. However, as an example of developers not being thorough with remasters, banking solely on its popularity to sell the game, this HD collection of Silent Hill video games received a lot of player backlash.

One of the key aspects that was a point of contention was the rendering of the iconic fog. In the remastered Silent Hill 2, this was a horrifying mechanic to watch. While the degree to which it happened varied, it was commonly agreed to be a case of bad rendering.

At times, the cloud of fog would leave a large empty area around the player, while at others, it would not even render at a distance, leaving the edge of the game world as naked as a newborn child.

This was accompanied by numerous glitches in video games and bugs that suffered throughout. The cause for this seemed to be because Konami had lost the coding of the original games.

So the developers for the remaster had to work with an unfinished version of the game, with the persisting bugs and glitches which couldn’t be cleared off before launch. 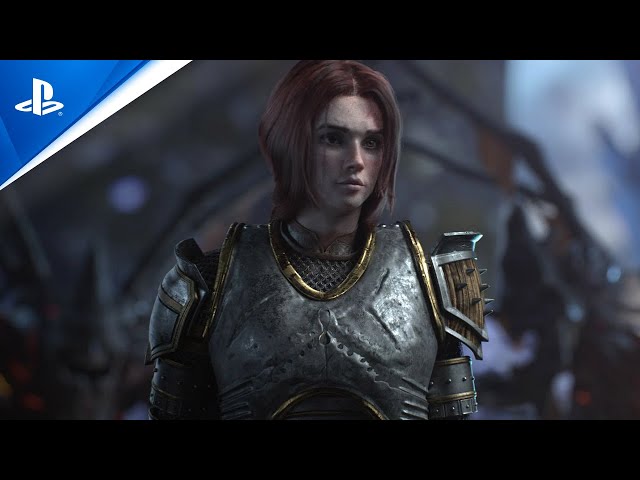 The original video game, Kingdoms of Amalur: Re-Reckoning, came out in 2012 to favorable reviews. The game is an action-adventure open-world RPG with a greatly diverse map, unique visual art style and fun combat. It would probably have gotten more recognition if it hadn’t come out the same year as Skyrim.

Regardless, the rights to the series were bought by THQ Nordic in 2018, and in an attempt to make the game more popular, a remaster was released in 2020. However, Re-Reckoning was a lazy product put into stores, either to make a quick buck or to get the property’s name in the gossip circles.

The game was full of bugs and glitches that were laughable to play at times. Case in point, a loot chest marked hard to lockpick did not have its lid.

While marketing made it feel like it would be a new experience, it failed to do anything. The game was the same as with a slight texture overhaul. It wasn’t even significant overall, as one would have to squint to notice most of the differences. For a game that had a dedicated cult following to it, this was a poor way to treat its fans. 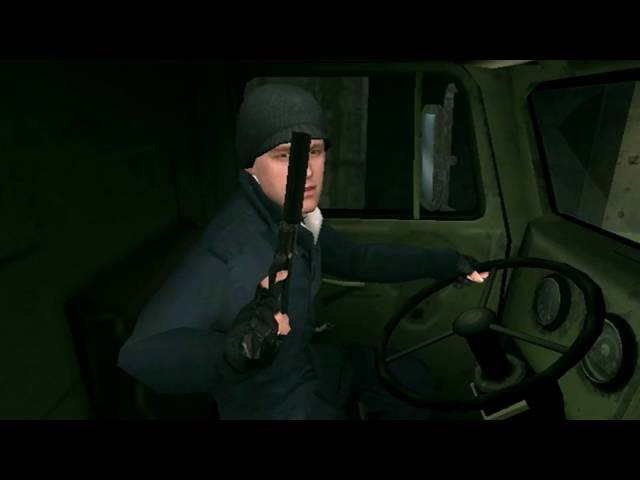 The original GoldenEye 007 for the N64 was a beloved experience for players of the time, as it was one of the earliest FPS video games out there. Telling the same story as the movie, Pierce Brosnan’s James Bond had to fight through enemies throughout the game, eventually coming to the final duel against Sean Bean’s Alec Trevelyan. While graphics weren’t great at the time, the game still had heart.

Since the days of the N64 are behind us, Goldeneye has had many remakes, none of which ever quite hit the same chord. However, one such outing left an especially satisfying taste. This was the reimagined GoldenEye 007 released in 2010, which saw Pierce Brosnan inexplicably replaced with current Bond actor Daniel Craig. Alec Trevelyan, meanwhile, was just a random face in the crowd.

The levels were also completely redone, losing the ingenuity of the original and not managing to capture the aesthetic it had inspired. While the game is still good in its regard, compared to the original, it is a few steps lower.

5) Dead Rising: Chop Till You Drop

The original Dead Rising came out in 2006 for Xbox 360 and told the story of Frank West as he tried his best to survive a zombie overridden mall. Since then, the game has been remastered for many consoles, including the PS4, Xbox One and even PC. However, one such remaster did not land as well as the others.

Dead Rising: Chop Till You Drop was the Nintendo Wii remaster (2009) that had its issues. As the Wii lacked a lot of hardware compared to the Xbox and other consoles, games that had to be reworked for this platform faced many technical issues. Dead Rising had similar problems, as the game had to be drastically stripped down to make it work.

It was reduced to a smaller world, with some of the worst graphics seen on the Wii. Many core gameplay elements, such as taking photographs, were removed. Jumping was completely taken away, while the amount of available weapons was taken down by a lot. Chop Till You Drop was an underwhelming video game on Wii compared to its full potential in 360.