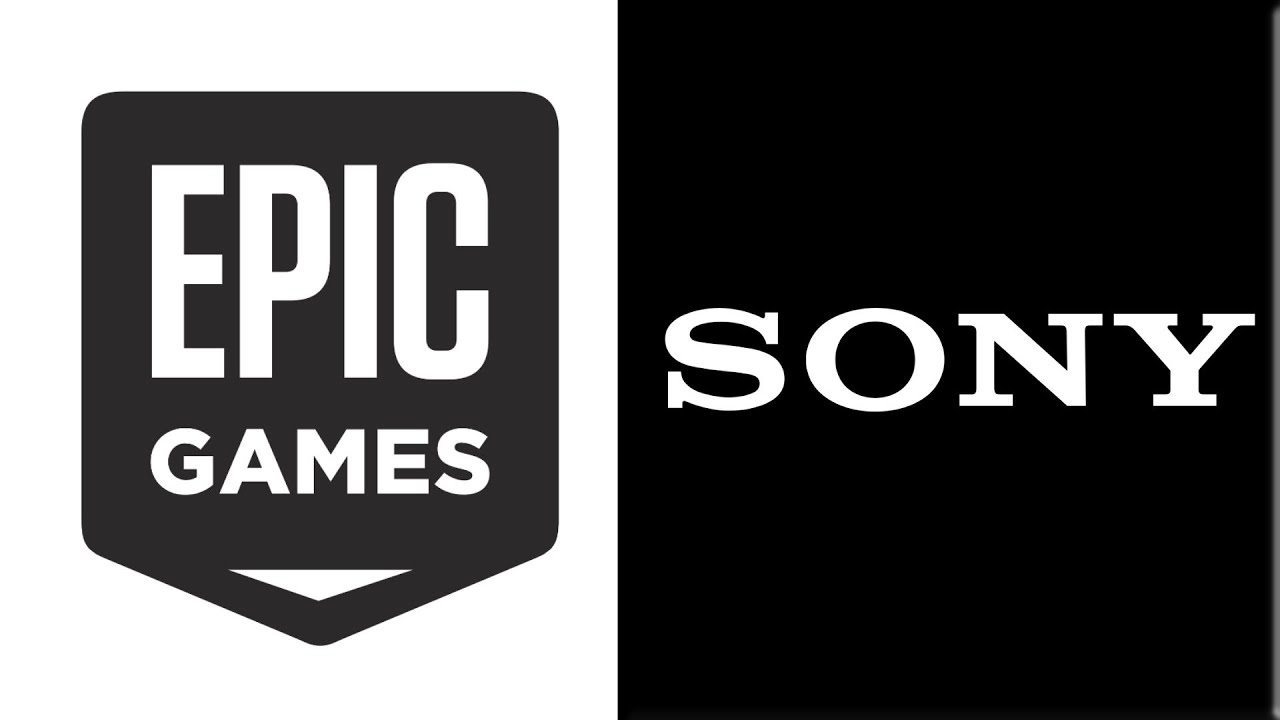 Fighting games and their development is a bit of a touchy subject sometimes. Usually, these games’ development squares on the post-release DLC or balance changes centered on fixing problematic characters, like a certain gun-toting zoner in Guilty Gear Strive… Today, however, isn’t about balance. Moreover, it’s about input detection and a partnership with Epic Games and Sony.

Is there anyone reading this that doesn’t know about Unreal Engine’s existence at this point? It’s used in tons of video games these days, including the likes of Guilty Gear Strive, The King of Fighters XV, and Street Fighter V, to name a few. And several fighting games are the subject of absolutely abysmal levels of input delay on the PlayStation 5 specifically.

A tweet was made by TS|Sabin (better known around the community as Arturo or nycfurby) and looked at various input delay stats for The King of Fighters XV, which you can read below. It’s worth noting that the first value is the response time in milliseconds, which is then converted into the second value, being how many frames of delay.

Xbox always has had the lowest latency and this is before pc tests have been done https://t.co/ZlEBbRZmen

This then snowballed into a discussion on ResetEra and ultimately had a staff member that works on Epic directly come in and speak on this topic, with Simone DiGravio saying:

It’s awesome seeing the passion of the fighting games community and the dedicated efforts to analyze the technical nuances of various titles. We’re aware of this input latency issue and are currently working with Sony to support affected developers from our side. Rest we’ll do our best to help assured your beloved games shine across all platforms.

Well, Epic putting a focus on cutting down input delay is great because it’s pretty uneven for some games; looking back to The King of Fighters XV, the game has an average of 3.5 frames of input delay on Xbox hardware (this alters slightly between monitor and Series X/Series S). Playstation is almost double this on PS5, which, if you play the game on Xbox, your response time is essentially worsened due to hardware.

How much of an improvement Epic will make, we don’t know yet, so we’ll just have to play it by ear and see what happens. You can stay tuned here to see how this story develops.