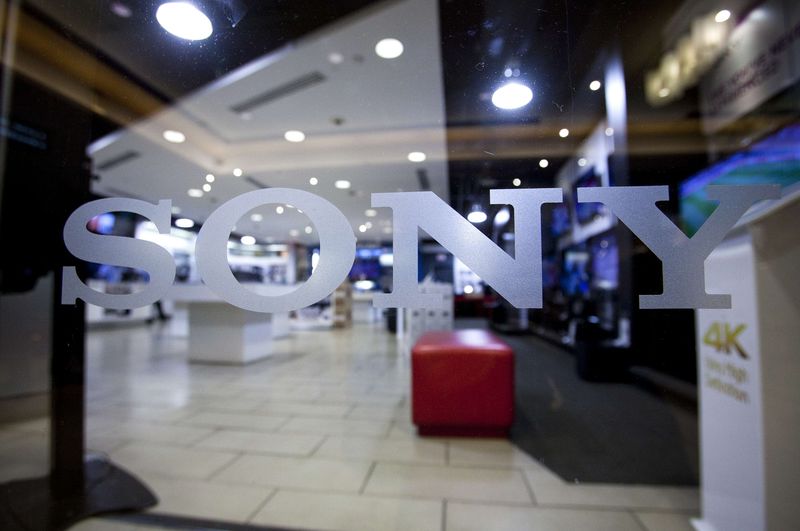 Shares of sony Group (TYO:) are down over 3% in Tokyo today after the company reported results for its FQ4.

The company’s earnings in its gaming and network services segment nearly tripled in the quarter to 55.6 billion yen. However, Sony expects profits from that segment to decline by 12% as it plans significant investments in game development and acquisitions.

The company announced it plans to sell 18 million PlayStation 5 units this fiscal year after strong demand for video games helped the Japanese company more than double its Q4 operating profit.

On the other hand, Sony said that the production target might change in the future if new lockdowns in China to curb the coronavirus weighs on component procurement.

“What I can say now is that we can procure enough components for 18 million units,” said Sony CFO Hiroki Totoki at a press briefing.

Last year, Sony sold 11.5 million consoles as the company struggled to drive its sales due to coronavirus-induced supply constraints.

The conglomerate uses its iconic PlayStation consoles to further boost sales through video game purchases and paid subscription services. Moreover, Sony shifted away from traditional hardware products such as TVs and focused on its software business.

In February, Sony purchased Bungie for $3.6 billion, creators of popular video games like Halo and Destiny.