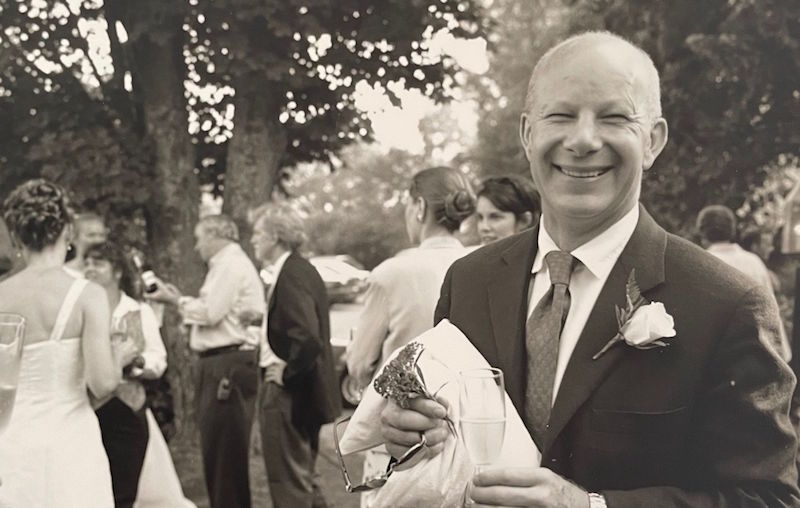 Ward founded Ocean Software in 1983 as Spectrum Games and the company swelled to become one of the biggest video game publisher sin Europe, working on titles such as Platoon, Top Gun, and Daley Thompson’s Decathlon.

Often cited as a pioneer of British games development, Ward played a key role in titles including Ninja Gaiden, Rambo III, RoboCop, The Great Escape, and Total Recall among many others.

In wake of Ward’s passing, the UKIE commented:

We’re saddened to hear of the passing of David Ward, who was the co-founder of the pioneering Manchester based games development and publishing company Ocean Software. Our thoughts are with his friends and family.

In 1996, Ocean International Ltd confirmed that they were going to be purchased by French publishing giant Infogrames. In February 1998, Ocean Software was rebranded as Infogrames United Kingdom Limited; its last game to be published under the Ocean brand was GT 64: Championship Edition for the Nintendo 64.