Press F to pay respects to all the fallen goombas. It’s time for a deep dive into China’s gaming culture in our column, Kapital Koopas.

Be it holiday, quarantine, or lockdown, there’s plenty you can do to keep yourself active and healthy — even if you’re cooped up inside.

One such activity is video games. There have been a whole ton of recent releases catering to all types. Check out some of our favorites below. 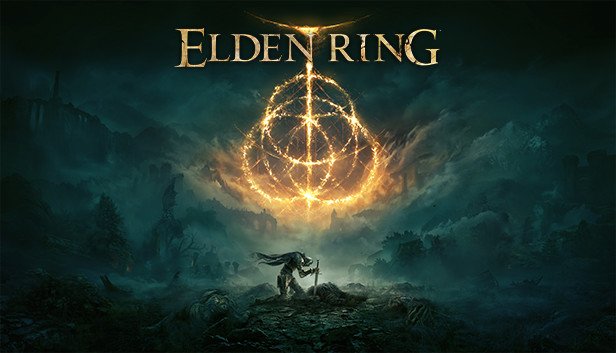 I used to be unable to wrap my head around the fact why some people are willing to spend weeks or even months in games like Dark Souls gold Bloodborne just to bite the dust again and again.

So I wasn’t hyped at all when I heard that Hidetaka Miyazaki was planning on releasing a new title called The Elden Ring carrying the tradition of challenging his audience with merciless enemies, albeit with an open world tweak this time. 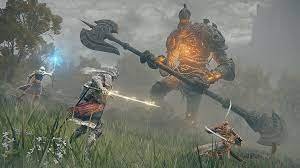 However, what happened in the following months taught me a lesson, namely that things in the real life can always be more physically and mentally demanding compared to beating any boss in a video game.

At least this time in The Elden Ring, which boasts an enriched RPG system, players get to not only enhance their skills but also accumulate more resources to achieve the final triumph after countless deaths. And the immersive world of the Land Between will keep you hooked for many days and nights without a doubt, even with a chance to outrun lockdown if you are currently in one.

And hopefully, you will gain the courage to face all kinds of challenges in life after enjoying your hard-earned victory.

Kirby and the Forgotten Land

Not everyone is a fan of torturing themselves in a virtual world when life outside of the screen is hard enough. But who can say no to Kirby? This pink, chubby puffball isn’t just cute, if you don’t like him, he might just swallow you whole!

And to our surprise, in his latest outing, Kirby can gain new abilities in an adventure called “mouthful mode”. Since the new adventure will take place in a post-apocalyptic world where human relics are scattered all across your journey, Kirby can devour things like cars, traffic cones, and vending machines into its bottomless belly.

The thing is, these artificial creations seem to be a bit challenging even for our favorite big eater. Hence, Kirby will literally take a bite out of them to utilize them for its advantage, like learning to drive a car or throwing vending machine cans as projectile weapons. 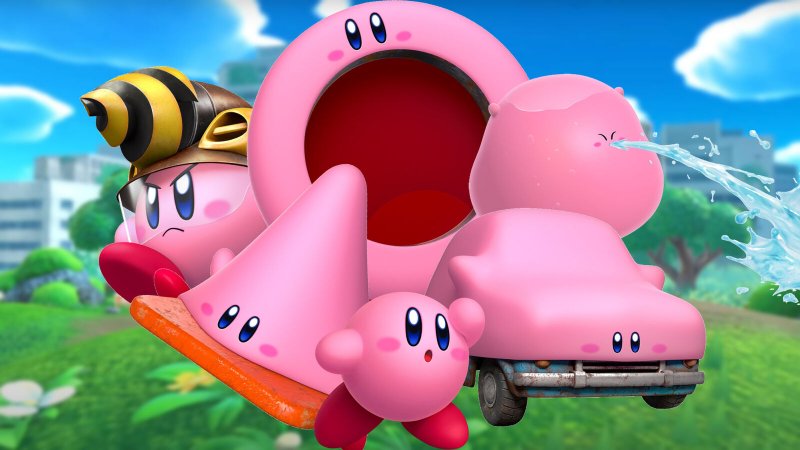 Some gamers gave this game the nickname “The Children Ring” since it was released around the same time as “The Elden Ring” but it’s way easier and more family-friendly. Following the world-saving odyssey of our adorable pitter-patter little hero can allow your mind to take a break from the world outside. 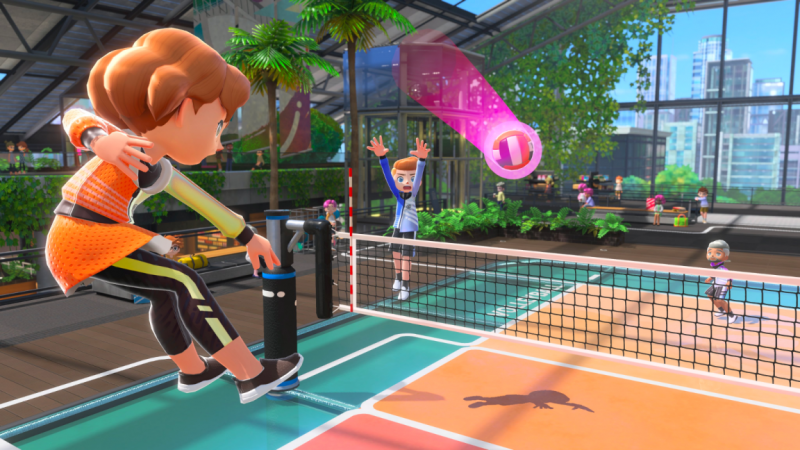 During the first wave of outbreaks of COVID-19 that happened in early 2020, it was the Ringfit Adventure that saved me from gaining weight and kept my health in check. This week, a new motion-controlled game called Nintendo Switch Sports will be released to help you stay active if a new round of quarantining at home comes your way.

Maybe the name and gameplay will ring a bell for gamers who have played the famous Wii Sportsprobably the most successful motion control sports game in history.

Indeed, you can regard Nintendo Switch Sports as a sequel to Wii Sports with elevated aesthetics to cater to the need of the new generation of gamers. You will be able to play a wide range of sports from soccer, and tennis to golf and bowling with controllers either waved by your hands or wrapped around your thigh. 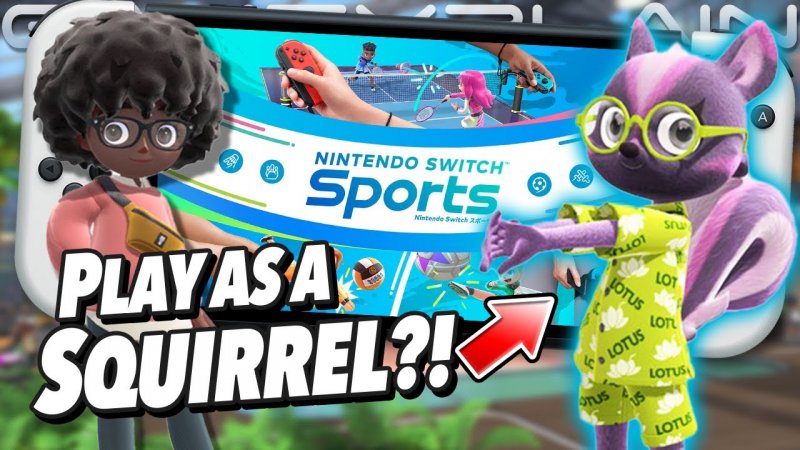 Moreover, you can exercise in style this time by customizing your character with tons of apparel and collectible items, and by characters, I mean you can choose not to be human. If you are lucky to have friends or partners to spend your quarantine with, this game supports local multiplayer mode, and for those going it alone, you can either explore the single-player mode or challenge other adept athletes in online multiplayer mode.

That’s not all. Nintendo has also promised that they will continue to develop and release more sports and modes you can play in future updates.

If you prefer to play games on your PC and crave something more unique than standardized AAA games, then this game festival taking place on Steam is worth a visit.

And appropriating the title of Bruce Lee’s famous film Enter the Dragon shows that Chinese indie game developers are aiming to achieve another stunning debut on a global stage. 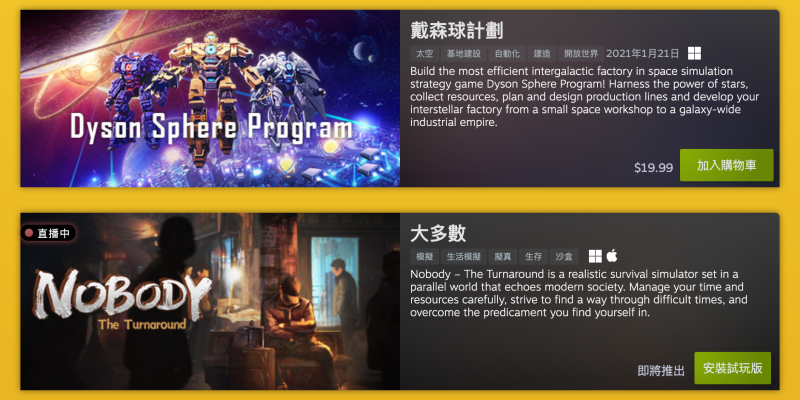 Hosted by the Chinese video game publisher PixMain, this expo features dozens of indie games produced by talented creators from all across China. Building an ancient Chinese metropolis from the scratch? Investigating a series of unworldly supernatural urban myths as the agent of SCP Foundation? It’s all covered here.

Experiencing the struggle a dropped out student may face when trying to make a living and paying out his father’s medical bills at the same time? You name it, they got it.

And to celebrate this unprecedented Chinese indie game only fiesta on a top-tier platform, many of the developers decided to either offer great discounts for the released games or unveil new trailers and information for upcoming ones.

The expo will end this Saturday so seize the chance while you can!