The Nintendo Switch is one of the best handheld consoles of this generation. Its excellent variety of available games and smartly designed controls make it easy to use and widely popular as it means you can always get console-quality graphics when you game on the go or at home.

However, there may be times when you want to let others watch your gameplay rather than watch someone’s recordings online. Or when you want to become a legitimate streamer through Nintendo Switch.

If that’s so, here are some methods you could use so you can stream from your Nintendo Switch. 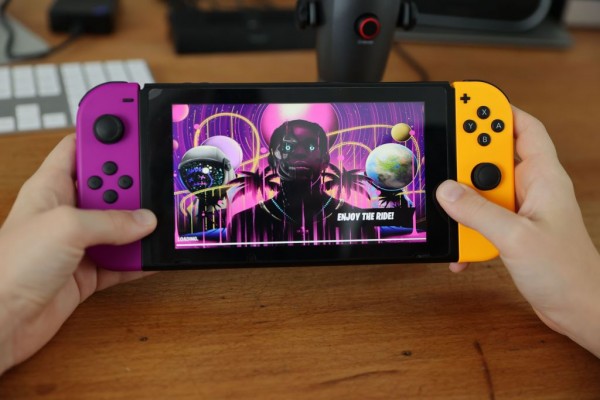 According to Life Wire, Nintendo’s strict policy seems to mainly focus on giving out copyright infringement claims on YouTube videos featuring its games to protect its brands, such as the scans of a commercially dead 1996 Super Mario 64 Guide. As such, it usually lets streamers do what they like.

To stream on your Nintendo Switch, you’ll need a decent computer that can handle streaming, preferably with 8GB of RAM and at least an Intel Core i5-4670 processor.

Having a high-end GPU isn’t important, as you’ll be streaming from your Nintendo Switch with the PC as a middleman in the process, but newer is always better, per Business Insider.

Next, you’ll need OBS Studio downloaded and installed on your PC. It’s free from the OBS official website, so you don’t have to pay anything. You’ll need this software to stream from your Switch.

You’ll also need a capture device, such as an Elgato Game Capture HD60 S, which supports 1080p resolution and 60 fps.

Finally, you’ll need a microphone or headset to add your voice to the stream. A webcam is also a good addition but not a must-have.

How To Stream From Your Nintendo Switch

Once that’s done, plug your capture device into your computer. This connection will feed the game footage to OBS Studio.

After doing so, launch OBS studio on your computer and link it to your Twitch account by going to OBS Studio’s “Settings” menu. You’ll receive a unique user number from OBS that you can use during this process.

Then, right click anywhere on the OBS Studio app and then choose “Add” and “Video Capture Device” to add your capture device. Doing so will make a box appear that would show live gameplay from your Switch. You can resize and manipulate this box however you want.

Once that’s done, click on “Start Streaming” in the lower right of the OBS Studio app. You’ll be live on Twitch within a few moments.

If you have a webcam and microphone/headset connected, OBS Studio should automatically detect them once they’re plugged in.

If you wish to use a webcam, select it from the “Video Capture Deive” menu. If you have a microphone/headset connected, they’ll be automatically added to your stream; their volume levels can be adjusted using the sliders at the bottom of the screen.