While many popular titles cost a premium, some excellent open-world video games are completely free-to-play. While these games do have microtransactions for the developers to earn, the base game and all the content are usually available for free. The following five games have vast open areas that players can experience to their liking while doing different quests. 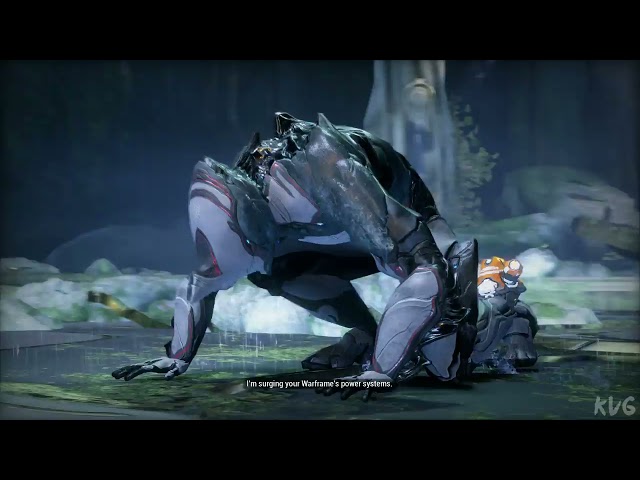 Warframe has been a top name in the free-to-play gaming world, and the sci-fi action-adventure game has seen vast growth. Since its release, the game has been upgraded with both content and graphical enhancements. While players play as a Tenno to complete missions and grind rewards, the objectives take them across different worlds.

Players can free-roam the terrain for which they can even utilize a hoverboard. The planets of the game are vast and different from each other. Each planet brings its challenges, and roaming them can earn different rewards. 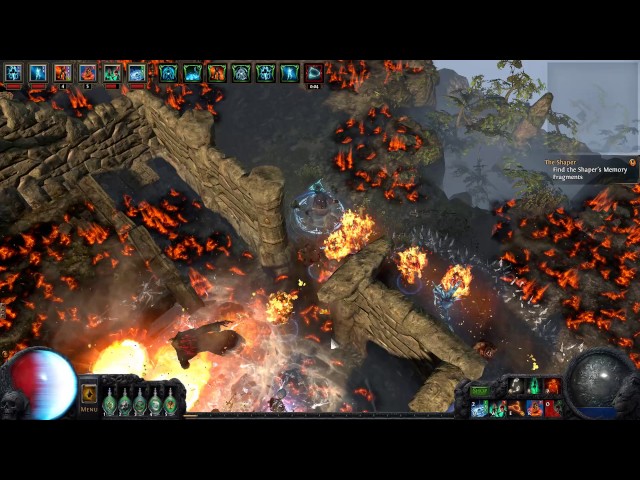 Path of Exile is not a typical open-world video game as the areas of its maps aren’t seamless. However, the loading times are minimal, and the maps are vast, with every bit of it meant to be explored. Path of Exile is the perfect PC experience for anyone who loves Diablo-type games. Its open-world video game elements shine across large maps as players explore and slay enemies to earn different rewards.

The game has grown massively over the years with new content, all of which can be accessed for free. There are monetization systems that aren’t geared towards impacting the gameplay directly. Path of Exile is an excellent choice for anyone who wants a free hybrid between open-world video games and ARPGs. 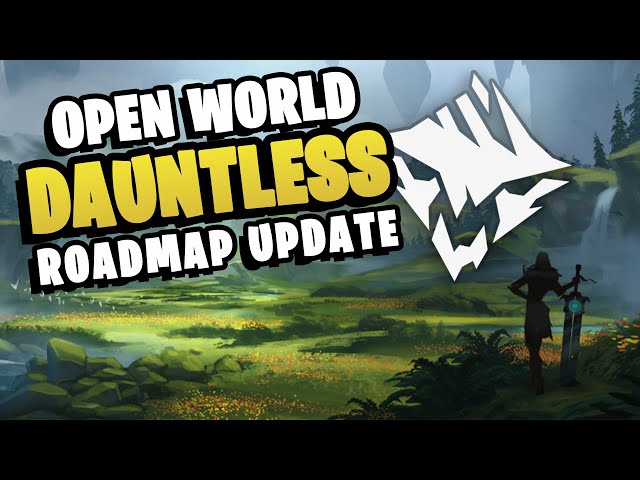 Dauntless can be played alone or in groups. There are plenty of quests to do and monsters to slay across the game’s massive open world. Players can traverse all over the map, and there are no restrictions of any kind. They can acquire certain in-game purchases to make their gameplay progress faster. While Dauntless may not have the finesse of Monster Hunter World, it’s an excellent free open-world video game alternative. 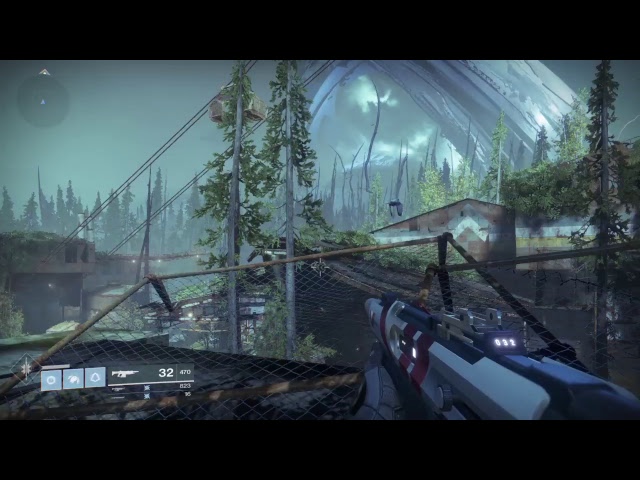 Like Warframe, Destiny 2 is Bungie’s magnum opus, and it’s arguably the best looter-shooter video game available. Bungie has made their game available free of cost to make things even better for players. Some DLCs unlock new regions and loots, but there are plenty of things to do even with the base game.

With seasonal content, Destiny 2 has constantly evolved to become a game played by millions. The game’s accessibility and unique loots make it a great experience for beginners and veterans of the genre alike. On top of it all, there are vast worlds where players can roam and do extra missions on the side. 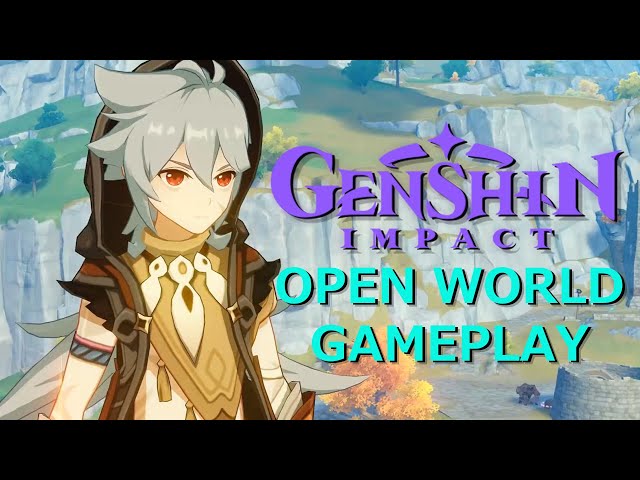 Perhaps no open-world video game is free and bigger than Genshin Impact. miHoYo’s latest product has taken the gaming world by storm since it was released, as players have loved the open-world exploration the game brings. It combines quite well with the gacha system to create a balanced game altogether. To make matters even better for the players, the game is available on different platforms and cross saves.

Genshin Impact’s open-world has resemblances to Breath of Zelda games but has enough of its own to make it unique. The world is expansive and vibrant, with differing terrain and different challenges. Genshin Impact also encourages players to travel to different areas, making Genshin a truly free-to-play great game.