Amazon Prime and Prime Gaming members get a ton of buffs and freebies for just being a member along with a set of free games every month. For March 2022, these free Prime Gaming games include the football juggernaut Madden NFL 2022 and the galactic survival game Surviving Mars. You don’t just get free games from this package, though. Lost Ark players get to enjoy another loot box of enhancements this March, and League of Legends and Red Dead Online players will continue to reap some freebies as well.

Madden NFL 2022 is the NFL’s annual football video game, and enough time has passed to give more players the chance to try it out themselves. Reviews for the game were generally mixed as they usually are, but if you actually want to play this game, you probably don’t care about what reviewers think. Madden NFL 2022 players will also enjoy “Ultimate Team” rewards which can boost your gameplay, so don’t forget to claim those as well.

On the critically lauded side of the astral spectrum is Surviving March, a galactic survival game about…well, surviving Mars. Our friends at Destructoid gave the game a glowing review, as they colonized Mars against the challenges of no oxygen, little training, and tons of space disasters all around. Other free games this month include Crypto Against All Odds, looK INside, Pesterquest, SteamWorld Quest: Hand of Gilgamech, and The Stillness of the Wind.

The free Prime Gaming games, Madden NFL 2022 and Surviving Mars, amongst others, will go live on March 1. That also happens to be the last chance for you to claim February’s free titles, which include Stellaris and Ashwalkers: A Survival Journey. Before checking out the sport of football or the turmoils of space survival, be sure to get February’s goodies if you haven’t had the chance to yet. And keep your eyes peeled for goodies on games like Grand Theft Auto Online and Roblox. 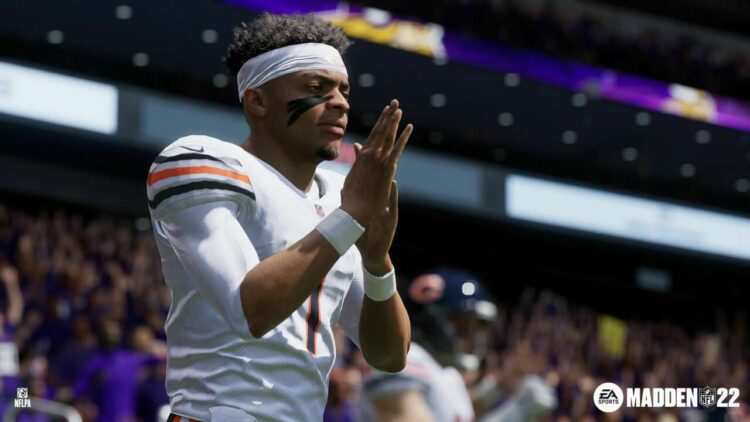