Boxing games are seeing a resurgence on consoles, with key developers confirming some big games with big partnerships are in the works. But, unfortunately right now PS5 boxing games aren’t as widespread as one would hope.

But don’t worry – there are plenty of options for those of you looking to make your name in the blue or red corner. While quite a few PS5 boxing games are still in development, there are still a number of boxing games worth checking out on your new-gen console, courtesy of backwards compatibility.

So, what are some of the best PS5 boxing games available right now? And what games are set to look to enter the ring in the coming months? In this guide, we’ve pulled together our picks for the games you should be paying attention to, as well as the boxing games that will help you fill the void while you wait.

These are the best PS5 boxing games: 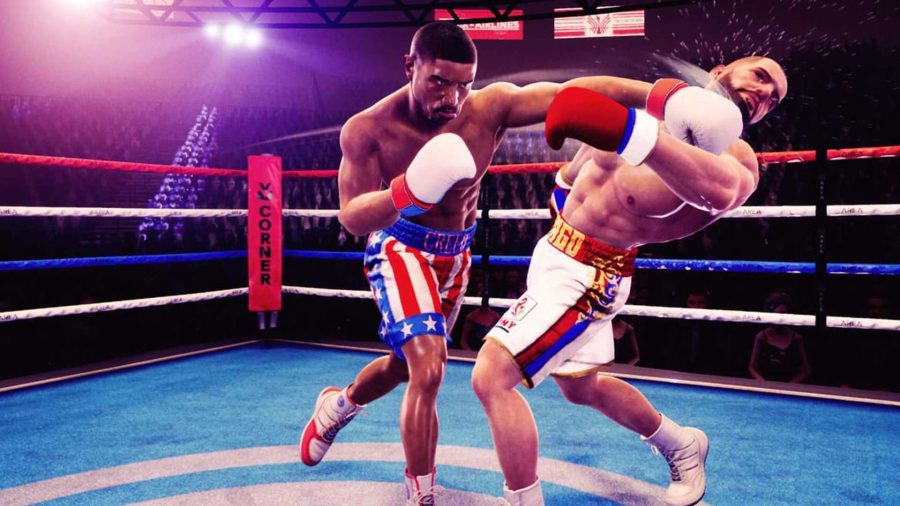 Releasing on September 3, Big Rumble Boxing: Creed Champions is the next adaptation of the hit movie franchise, and is this time is built for consoles rather than VR platforms.

Technically, this is a PS4 game, but it will be playable on PS5 via backwards compatibility. Survios have a lot of experience with Creed games, having developed Rise To Glory for VR.

A host of arenas, champions, boxing modes, and styles will mean that no matter what experience you are looking for, you can have it with Big Rumble Boxing. 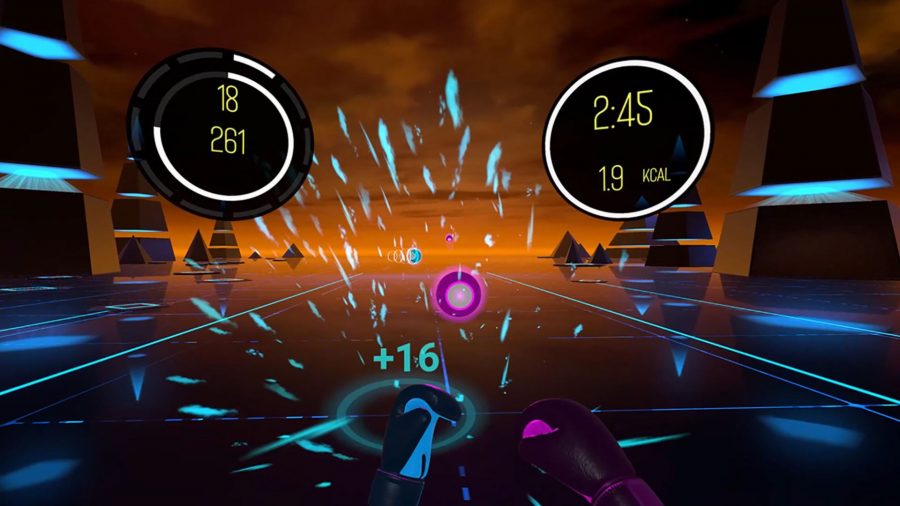 The first of two VR games on this list, BoxVR targets the fitness audience and is playable on PS5 with the PlayStation VR headset.

The game will have you boxing along to more than 20 hours of workouts choreographed by fitness instructors, encouraging you to break records and burn calories.

The game has proved to be a huge hit online, so if you’re looking for a way to get fit and you have a PSVR, this is a must-buy. 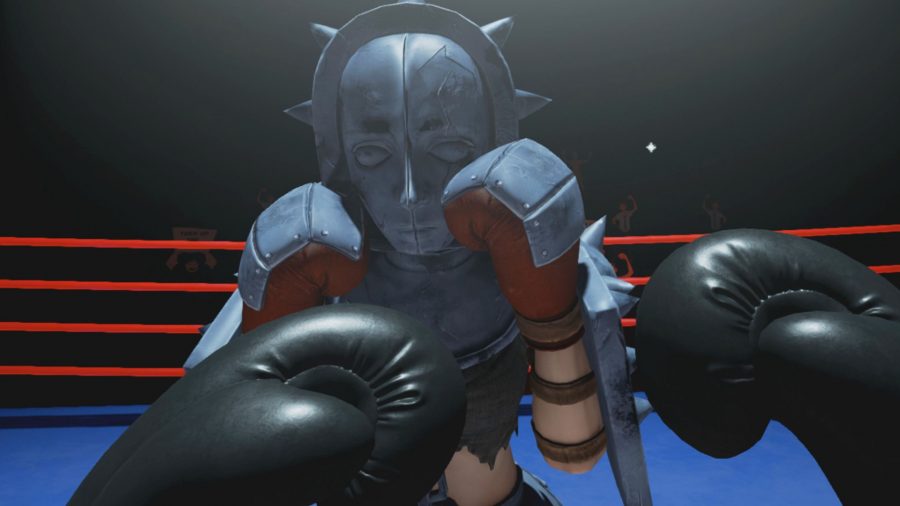 Knockout League is all about that classic arcade boxing experience, but with an over-the-top twist. Sweeping tentacle attacks, flaming uppercuts, and other wacky attacks can all come your way as you block, dodge, and pummel your opponent with your own punches.

Equally unusual are the game’s cast of characters, which each have their own personality and fighting style, making your choice of character key to your gameplay.

This is another VR game, but runs great on PS5 and should help fill the void until more native boxing games hit the system. 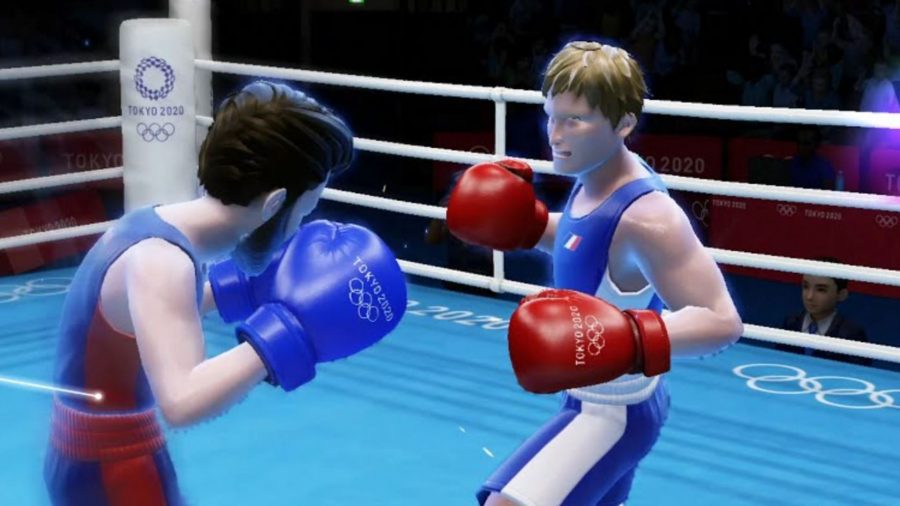 Ok, this one is cheating a little bit but SEGA’s Tokyo Olympics videogame is a surprisingly solid collection of mini-games. One of the highlights in the package is boxing, which is snappy, quick, and offers simple controls that anyone can pick up.

Boxing mini-games are hard to come by these days but the one in the Tokyo Olympics videogame is a great way to have some fun with the sport. Plus, it comes with the added benefit of being packaged alongside a number of other mini-games, such as climbing, swimming, and athletics. 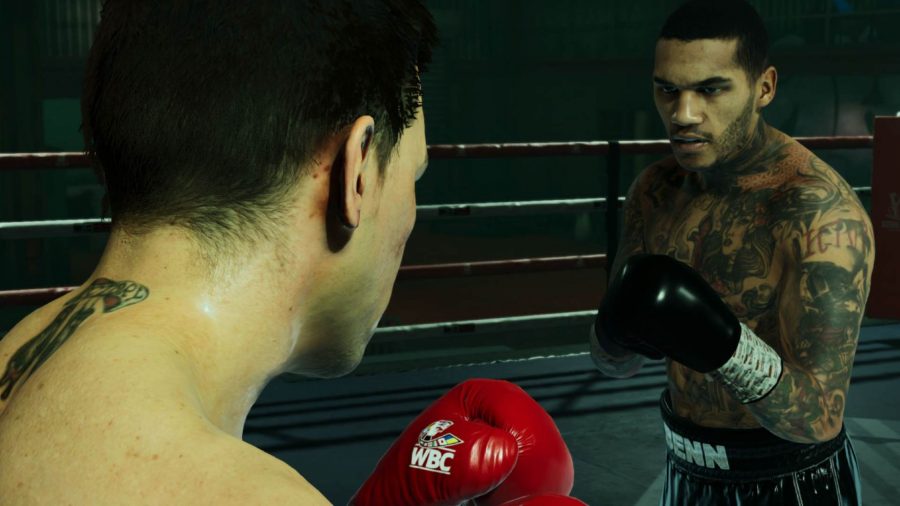 Esports Boxing Club isn’t actually out yet, but it looks quite promising. This PS5 boxing game’s early access release has just been delayed, but given it’ll star some big boxing names like Muhammad Ali and Tyson Fury, expect it to run rings around the other games listed here.

The game has a talented and dedicated team behind it in the form of Steel City Interactive and the experience is being expanded beyond the initial pitch. The first gameplay demonstration for the game racked up almost one million views and it’s quickly become a hotly anticipated upcoming PS5 game.

There you have it, our best PS5 boxing games. Hopefully some of these will tickle your fancy, but if you’re looking for more variety, check out our list of the best PS5 games, as well as the PS Plus games for this month.