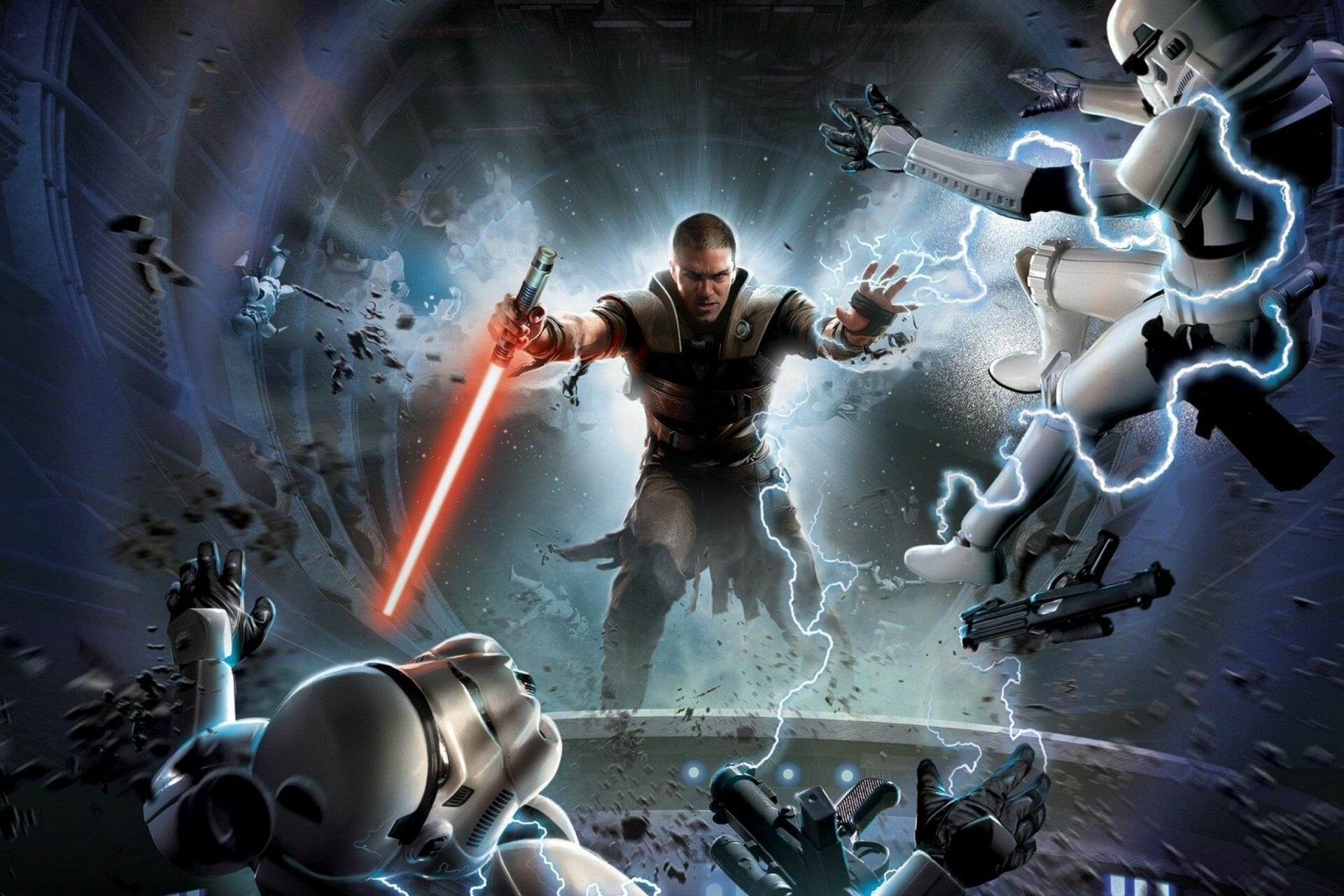 The Force Unleashed is heading to Switch in April, but it’s not the version most people expected. Rather than being based on the Xbox 360 version (which many assumed was the best-looking version), it’s based on the Wii version.

The Wii version of The Force Unleashed is heading to Nintendo Switch in April, and it’s got some fans a little worried.

The game has been available as a Wii port for some time now, but this will be the first time you can play it on a modern console.

In 2008, the Wii was a weak console. It was underpowered compared to its competitors, and it lacked the kind of third-party support Nintendo had seen with other games.

The Wii version was generally seen as inferior to the Xbox 360 and PlayStation 3 versions of the game.

The Nintendo Switch port of The Force Unleashed is still a bit of a surprise, especially since the Xbox 360 version of the game was widely praised for its technical achievements.

While this Wii version never quite managed to live up to those expectations, it’s still interesting that Nintendo has opted to release the Wii version instead.

However, it was also one of the most unique versions of the game. It featured different controls using motion controls and even had unique levels that took advantage of these controls.

Still, for a lot of fans, the game’s concept was enough to keep them coming back for more.

It’s a nice fantasy to imagine what it would be like to be able to use the Force in all sorts of cool ways, and The Force Unleashed gave players that power.

Unfortunately, it wasn’t as well-received as some of the other versions of the game, with critics complaining about bland visuals and some gameplay elements not working properly with motion controls.

While the Wii version of The Force Unleashed is not a great-looking game, it does run at a mostly consistent framerate. The Xbox 360 version of the game, on the other hand, struggles to keep that framerate consistent.

While the Xbox 360 version looks better than its Wii counterpart, those visuals come at a cost.

It’s not all bad, it’s just very different. The Wii version of The Force Unleashed features a less detailed world, but the game makes up for that lack of fidelity with some neat visual tricks like cel-shading and motion blur.

There are also some really great lighting effects and particle effects that pop up throughout the game.

The Wii version suffered from a lower graphical fidelity than the Xbox 360 and PS3 versions, although it ran at a higher resolution. The game also used bloom lighting to make up for lower-quality textures and models.

Plot changes in this version

The Wii version is still a very good game, but it’s hard not to miss some of those more open environments and more dynamic combat that you get on PS3/Xbox 360.

There are also some differences in the level design between the Wii version and other consoles.

In other versions of The Force Unleashed, you typically start off in a large area with lots of different paths and places to explore before you reach your goal.

The Wii version of The Force Unleashed takes place in a small area, as opposed to the larger areas in the other versions. This has the effect of making it easier for the player to get overwhelmed by enemies.

In addition, when using force powers such as Force Lightning and Force Push, the player will often be forced to use them at close range, as opposed to being able to use them at a distance.

The Wii version is supposed to be a remake of the original game, with improved graphics and better gameplay, but there are some major differences between the two versions.

There are no new characters and you won’t see any new locations in the game and the storyline remains mostly unchanged.

The Wii port actually had some exclusive levels, so if you’re looking for new content to play in this game, it’s absolutely worth it to pick up the Switch port. It’s also worth it if you’ve never played this game before and want to experience it for the first time.

The Wii version includes three levels set in the Jedi Temple, as well as a level set on the seedy planet of Nar Shaddaa. An alternate version of the Cloud City level is also available in this port.

It will also include support for up to four players at once and will feature full voice acting.

The multiplayer Duel mode will be fully supported, allowing players to fight each other one-on-one in a variety of locations from the original game.

You have the option of choosing between 27 Star Wars characters when you play, including some Legends characters and other famous non-canon faces that fans will recognize.

The multiplayer stages in this game are bigger than what you might expect, but the camera doesn’t change too much when the players swap positions.

Players have access to all of the Force powers from the campaign mode, including fan favorites like Force Lightning and Repulse. The gameplay is simple, but swinging a lightsaber at someone and throwing an exploding object at them is definitely fun.

The Wii version of Star Wars: The Force Unleashed controls similarly to the Nintendo Switch version.

The controls is held sideways like a light saber with the right hand, and the player uses their left hand to activate the Force Push ability.

Some critics loved the motion controls in the first Force Unleashed, considering them a draw for any Star Wars fan who always dreamed of swinging a lightsaber.

While some critics found the motion controls for the Wii version of Force Unleashed to be unresponsive, the Switch version will feature a refined motion control system, along with the ability to play the game using just the standard Joy-Con buttons on each controller, giving players have a choice in how they want to play.

Do you believe the Wii version will be better this time around? Let us know in the comment section.

Was this page helpful?