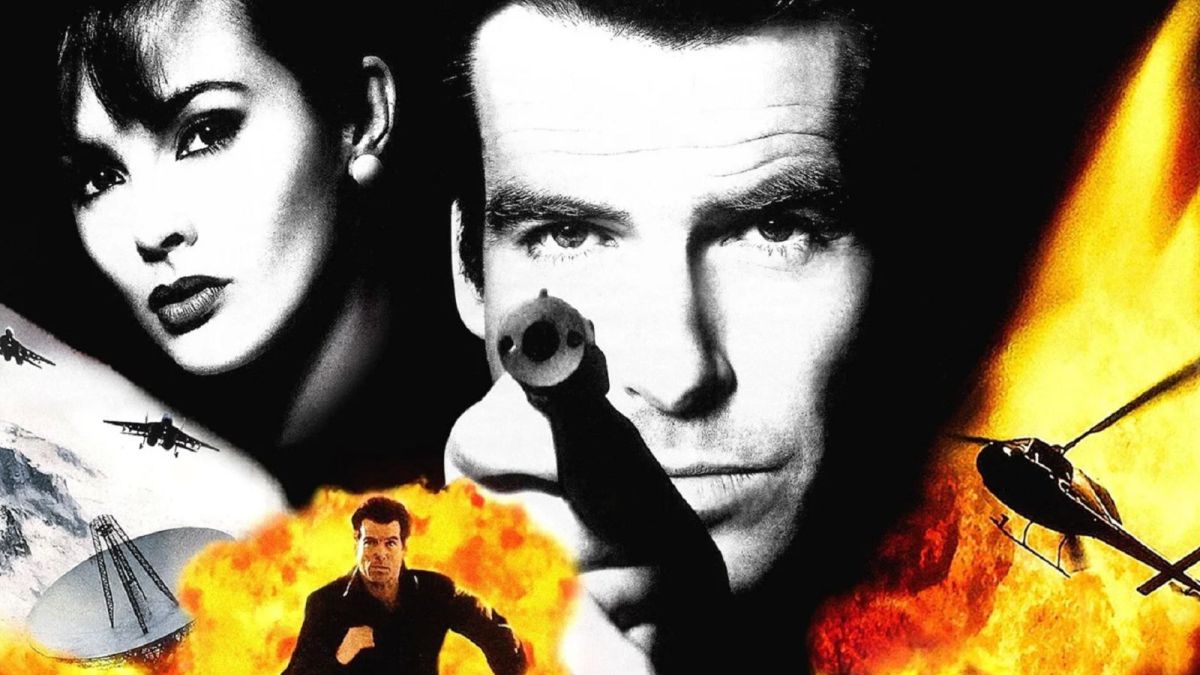 Is GoldenEye 007 HD Coming To PS4, PS5? Rare’s 1997 masterpiece was only released on the N64, but there’s a lot of chatter lately about a possible high-definition version of James Bond’s seminal first-person shooter arriving on modern platforms. But will GoldenEye 077 HD make it to PS4 and PS5? Let’s find out what we know so far.

While there’s not an official confirmation the game is even coming out yet, we can safely assume that GoldenEye 007 HD won’t be coming to PS4 & PS5. Why? Well, Rare, the developer, is owned by Microsoft, and therefore there’s not chance it’ll come to other formats.

The only thing we can see happening is that GoldenEye 007 HD may also come to Nintendo Switch, much like was the case with Banjo Kazooie launching for Xbox and Switch. Nintendo published GoldenEye 007, which means there’s likely a joint ownership of the IP going on.

Ah, history lesson time! GoldenEye 007 was released in 1997 for the N64, and at the time was considered one of the greatest first-person shooters of its time. While PC games like Quake and DOOM had set the standard, home consoles didn’t really have much success in this respect until James Bond arrived on the scene.

The game is based on the 1995 film of the same name starring Pierce Brosnan and Sean Bean, and sees Bond attempting to stop terrorists from seizing the titular superweapon, which emits an Electro-Magnetic Pulse (EMP) strike that nullifies all electronic equipment.

GoldenEye 007 doesn’t follow the story entirely accurately, but many of the game’s stages are based on film locations and the basic plot is the same, with characters such as Alec, Natalia, and Boris all making appearances.

Then there’s the smashing multiplayer mode, offering four-player deathmatches on one screen, something which many 90s gamers spent hours on, myself included. Here, you could set parameters allowing everything from regular weapons, bare-handed only, to the one-shot kill of the Golden Gun.