Prepare to die like never before. After years of anticipation, Elden Ring finally delivers a new original entry in FromSoftware’s famous “Soulslike” series on February 25. You probably can’t wait to dive into this ambitious, uncompromising, open-world action-RPG, but you should first check to see if your computer can even handle this cutting-edge PC game.

Why the Elden Ring Hype?

Elden Ring is the next game from Hidetaka Miyazaki and FromSoftware, the developer behind Demon’s Souls, Dark Souls, Bloodborne, and Sekiro. That alone is more than enough reason for fans to be incredibly hyped. These games pioneered a beloved new genre of brutally punishing action-RPGs, and remain unmatched.

After experimenting with Victorian European and feudal Japanese settings, Elden Ring looks to take the franchise back to the grim, medieval fantasy setting popularized by Dark Souls. That said, it is no mere retread. From what we’ve seen, Elden Ring’s world is far more open-ended and brimming with things to explore as you prepare to meet your doom. The horse-riding feature alone looks incredible. 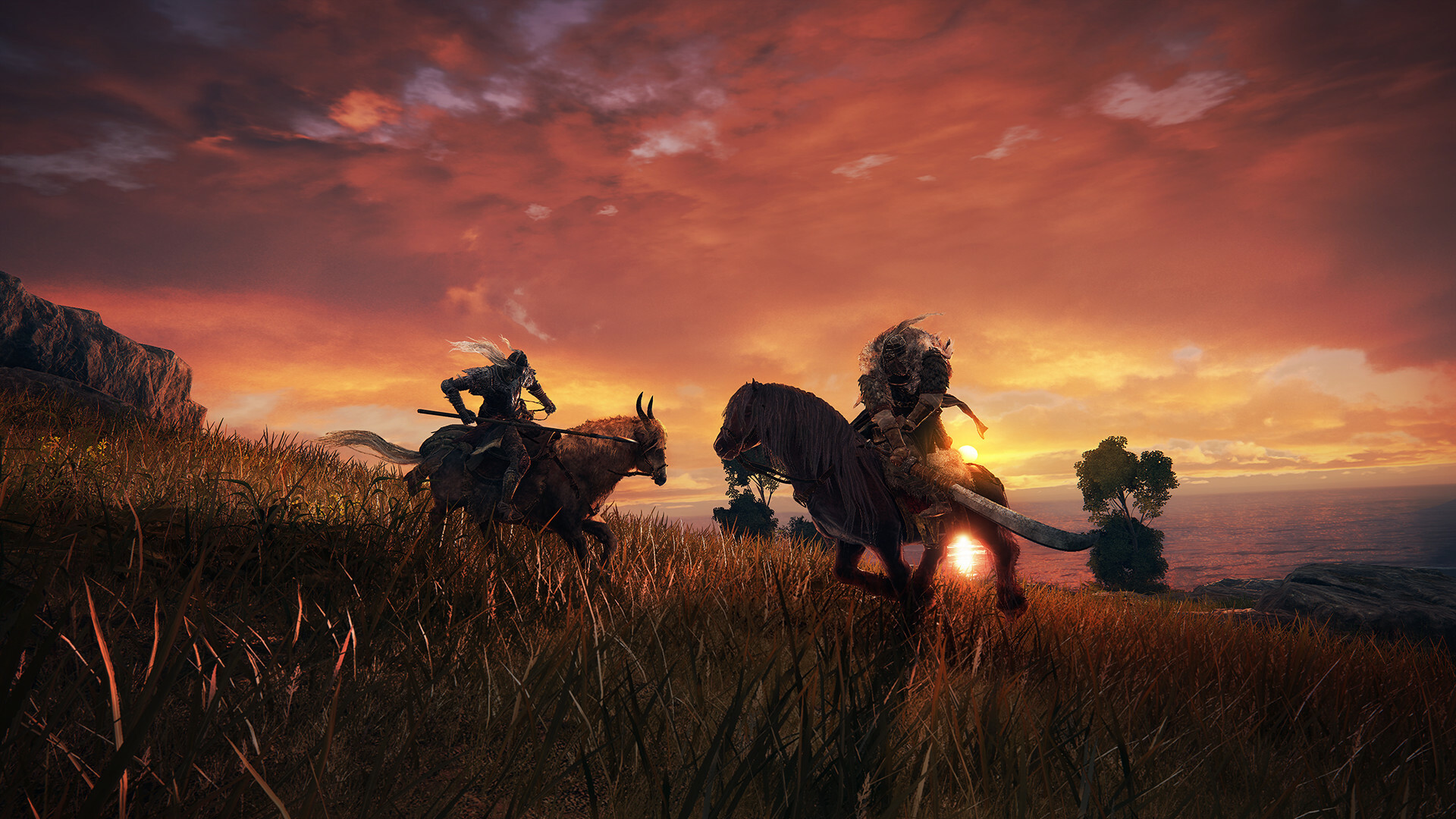 Plus, Elden Ring was co-written by George RR Martin, the author of the A Song of Ice and Fire fantasy novels. We may have been waiting for Elden Ring for a few years, but fans of Martin’s other projects should be happy it’s even coming out at all. Let’s just hope it’s better than the last season of Game Of Thrones.

Where Can You Buy Elden Ring?

You can pre-order Elden Ring from Steam for $59.99. The pre-order bonuses include a special gesture, as well as a digital adventure guide. The $79.99 Deluxe Edition adds a digital artbook and original soundtrack.

PC players have recently encountered a dangerous security exploit in Dark Souls, prompting them to wonder if they should pick up Elden Ring on consoles instead. Dark Souls’ PC servers are currently down, and won’t return until after Elden Ring launches. Hopefully, all issues will be resolved by then. 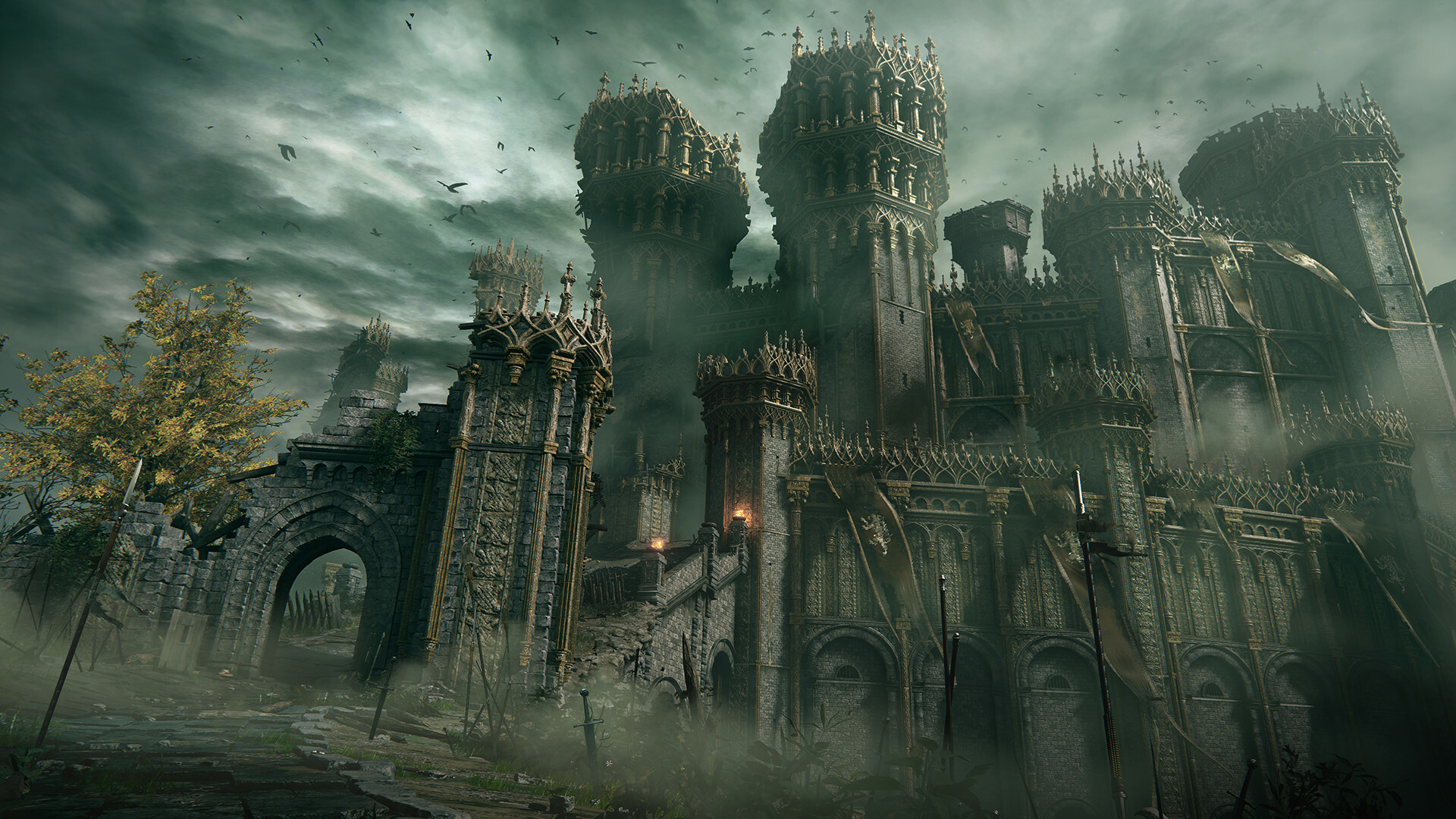 How Can You Play Elden Ring?

If it’s anything like past Souls games on PC, Elden Ring will support gamepads and mouse-and-keyboard setups, but gamepads will be the ideal controller. Then again, some people have finished these games blindfolded, while controlling the action with bongo drums, so we’re sure you’ll find a control scheme you like.

Recommended by Our Editors

If you liked this Elden Ring spec breakdown and would like to see more PC gaming coverage, please join the PCMag Steam Curator page. There, you’ll find links to every Steam game we’ve reviewed, as well as in-depth previews of upcoming Steam titles.

Get Our Best Stories!

Sign up for What’s New Now to get our top stories delivered to your inbox every morning.

This newsletter may contain advertising, deals, or affiliate links. Subscribing to a newsletter indicates your consent to our Terms of Use and Privacy Policy. You may unsubscribe from the newsletters at any time.