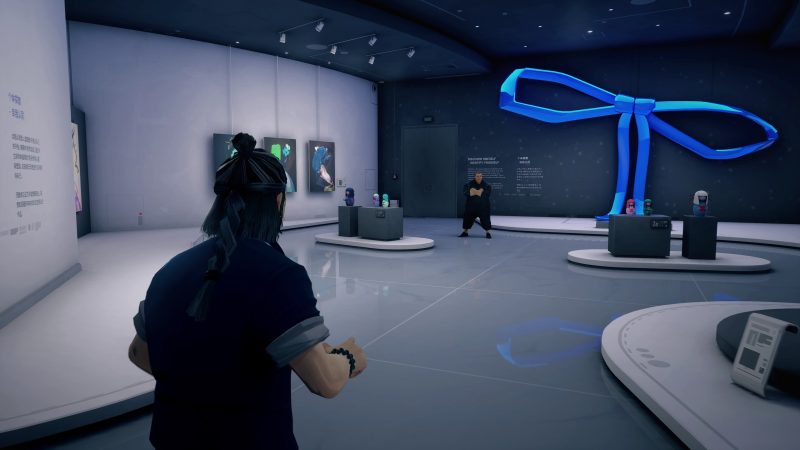 Just three short days after its full release, Sifu developers Sloclap have announced through Steve Saylor that the game will be getting an accessibility update.

What this means is that players can expect difficulty modes, both easier and more difficult. A high contrast mode for PS5 and PS4and better captions.

After the contention around Sifu’s difficulty, it will be interesting to see how both sides of the new modes play – the easier and the more difficult mode.

Hey! So it’s weird I get to help break news but yes #Sifu is getting #accessibility post-launch updates.
– Better captions
– High Contrast Mode on PS4/5 (was on PC, but not PS4/5 at launch due to a bug)
– Difficulty Modes. Both easier & harder, similar to Metroid Dread’s update. https://t.co/9pFTOmfvnR

Many players are frustrated by the difficulty and the repetition of playing the same levels again and again, though there are clearly also many players who don’t seem to mind at all.

That’s down to the game’s mechanics being very well refined, though with this update it is great that so many more players can now enjoy the game without the difficulty becoming a barrier.

Which is exactly what accessibility in gaming is all about – everyone being able to play.