The average American has made five new online friendships through playing video games over the last 18 months, according to a new poll.

The survey of 2,000 adults found that 39% has seen an increase in their online friend list since the pandemic began, with the average gamer becoming so close with their new pals that they’d invite four of them to their wedding.

Aside from friendships, nearly half of gamers (46%) believe it is important that their “significant others’ play video games and 43% had dated someone they met through online gaming.

Sixty-four percent of respondents said they cherished their video games because they helped them feel less lonely and connected them with other people.

Just as many respondents said buying a new video game makes them feel like they’re allowing themselves to be happy.

Commissioned by World of Warships and conducted by OnePoll, the survey also revealed that video games have helped six in 10 people learn more about the real world.

75 percent of gamers have done some kind of real-world research on the games they play, and 57% consider themselves experts on the topics they research, thanks to video games. 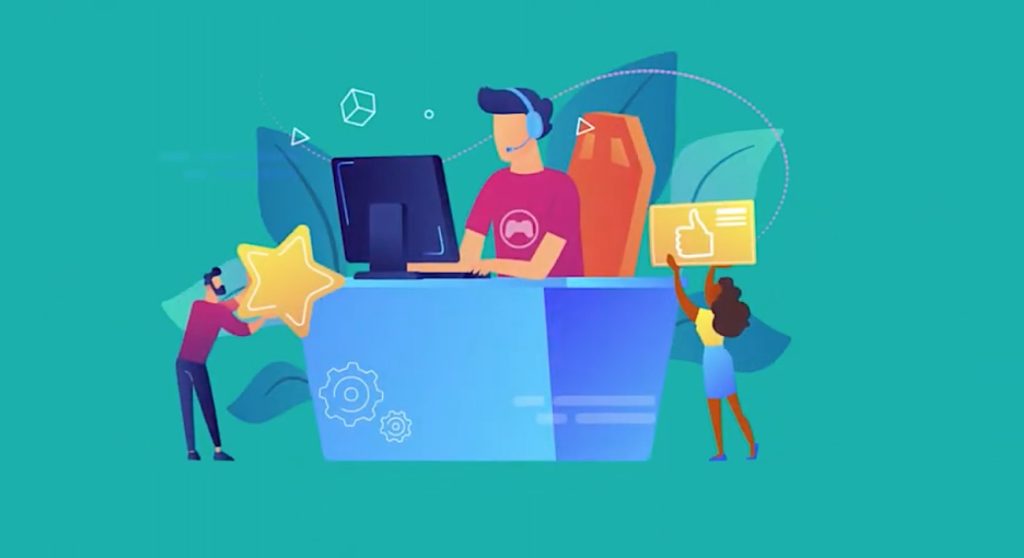 Real-world passions lead many to play video games that depict their hobbies — such as racing games (12%), boxing games (9%) and simulation games (9%).

Additionally, six in 10 (62%) said games had led them to explore new goals in their lives.

“Regardless of your interests, everybody can find a game that resonates with their passions and engages with it,” said Artur Plociennik, regional publishing director at World of Warships. “If you have an interest in a certain topic, like naval history, for instance, chances are that playing a naval history game enables you to immerse yourself even further while giving you the chance to be a part of a vibrant community.”

A third of gamers (35%) prefer games that offer authentic representations of the real world and 36% said they want a plot based on realism, while 22% enjoy a more imaginative, fantasy world—a world different than their own.

Have you made any new friends this way? Let us know in the comments…