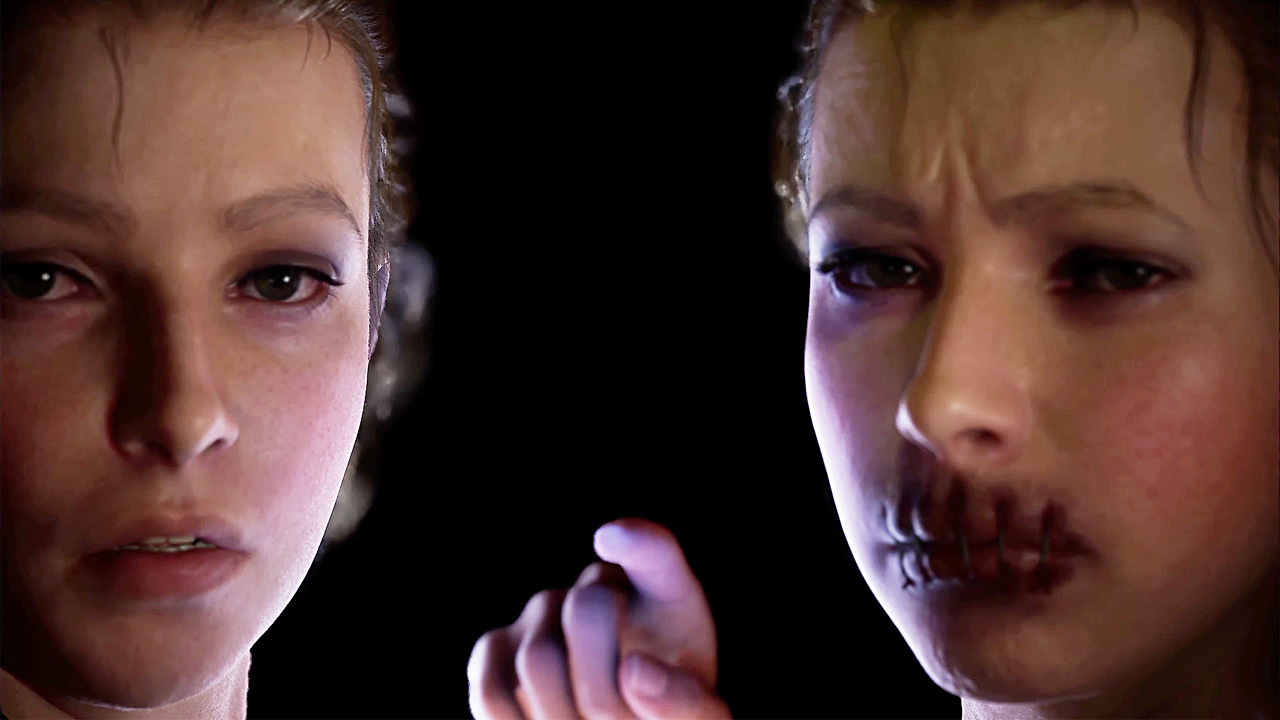 The upcoming indie horror game Martha is Dead aims to push the boundaries of what players can do and see in a horror game, and it seems they’ve pushed a little too hard for Sony. According to a statement released today by publisher Wired Productions, some Martha is Dead scenes will no longer be playable on PS4 or PS5. It isn’t entirely clear at the moment whether these scenes have been removed from the game entirely or if they’re just no longer interactive. Martha is Dead will remain uncut on PC and Xbox.

A statement on Martha Is Dead pic.twitter.com/bXDZu2hRP9

Martha Is Dead is a narrative adventure recommended for adult audiences only, with play consisting of potentially discomforting scenes and themes that may distress some players. Both Wired Productions and LKA have always been open and honest about Martha Is Dead content, with the sensitive depictions in play consistently communicated to the media since the game was announced in 2019. This content is also flagged clearly and repeatedly within the game itself before play begins.

It is with regret that we have had to modify the experience on the PS5 and PS4 versions, with some elements no longer playable. After over four years of passion and hard work, Developer LKA now requires extra time to make these unplanned changes. Martha Is Dead, as a result, will still launch digitally on both PS5 and PS4 on Thursday, February 24th, 2022, but the physical retail release will be delayed to a yet to be disclosed date; although we anticipate this to only be a small number of weeks. Our physical edition will still contain the bonus content of a double-sided poster, digital tarot cards and Martha Is Dead Digital EP. We will update players with the date we ship this edition as soon as we have the information. The PC and Xbox versions of Martha Is Dead are both unaffected by these developments and will launch with the full unedited gameplay as planned.

For some more insight into why Sony has opted to censor Martha is Dead, we can turn to the game’s ESRB rating, which does describe some rather disturbing scenes (SPOILERS ahead)…

The game depicts surreal, nightmare sequences of intense violence — Guilia cutting the face off a corpse and wearing its flesh, Guilia cutting a corpse’s stomach open and pulling out a dead fetus, a character slitting her wrist open. One sequence depicts a character shooting a bound woman off-screen, then burying the dismembered corpse.

Edgy stuff to be sure, but within the established limits of horror movies and video games. I’ve played the Martha is Dead demo, which includes the interactive face-slicing scene, and while it’s gruesome, I’d argue its significantly less disturbing than the harshest scenes from Sony’s own The Last of Us Part 2. Of course, Sony is free to enforce whatever standards they want on their platform, but it’s also fair for players to expect some level of consistency.